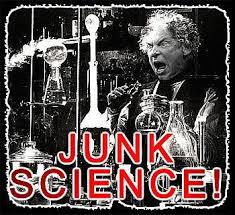 holiday is linked with a slight increase in fatal U.S. car crashes, an analysis of 25 years of data found. The study lacks evidence on whether pot was involved in any of the April 20 crashes, but marijuana can impair driving ability. Previous studies have shown that many pot-using motorists drive after partaking and think it’s safe to do so. The researchers analyzed U.S. government data on fatal traffic accidents from 1992 — shortly after 4/20 was popularized as a pot holiday in High Times magazine — through 2016. They compared driver deaths on that date with deaths on a day the week before and the week after during the study period. 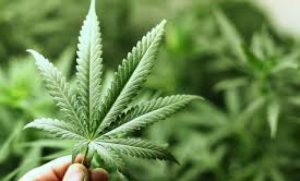 5 Cannabis Research Findings that Should’ve Been on the Front Page  Scientists are continuously discovering new ways that cannabis can benefit human health. Typically, researchers publish these discoveries in peer-reviewed journals. Yet, most cannabis research never makes its way into mainstream news. In the public eye, these studies go unnoticed. Here are five examples of cannabis research that warrant our attention.

Hi Robert,
I have a question concerning Scleritis of the eye. I understand this disease can be related to other underlying health issues. What are your recommendations for healing?

This Guy Needs An Attitude Adjustment 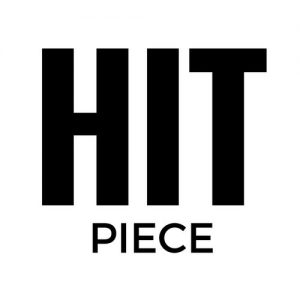 Medicare Data Reveal $564 Million Wasted On Chiropractors And Osteopathic
Manipulation Here’s a quick way for the U.S. government to save over half a billion dollars. Stop paying for coverage of medical procedures that have no evidence to support them and that are little more than quackery. The Centers for Medicare and Medicaid Services (CMS) now releases annual reports of how much it spends, broken down according to the procedures. Their latest data, for the year 2015, reveals that Medicare spent $564,165,721 on pseudoscientific medical practices.

Is An Apology Necessary? 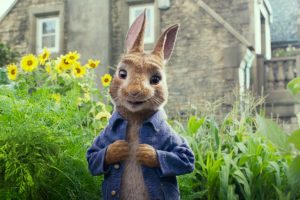 Sony Apologizes After ‘Peter Rabbit’ Movie Exploits a Food Allergy, Upsetting Parents Sam Rose has a son who loves Peter Rabbit, a character from a children’s book by Beatrix Potter, but she won’t take him to see “Peter Rabbit,” the new movie loosely based on it. The issue? Her son has food allergies, and a scene in the film shows blackberries being used as a weapon. The backlash to the scene has already drawn an apology from the filmmakers. “Peter Rabbit,” which came out last week, features live actors and computer-generated animals. A human character named Tom McGregor is allergic to blackberries. In a quest to gain access to his garden, rabbits pelt him with fruits and vegetables before using a slingshot to send a blackberry flying into his mouth.

Age is just a number: Having a positive attitude 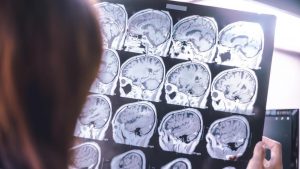 towards growing old can reduce risk of dementia Older persons who have acquired positive beliefs about old age from their surrounding culture are less likely to develop dementia, a study has found. The research, published in the journal PLOS ONE, examined whether culture-based age beliefs influence the risk of developing dementia among older people, including those who carry the high-risk gene variant. “We found that positive age beliefs can reduce the risk of one of the most established genetic risk factors of dementia,” said Becca Levy from the Yale University in the US. “This makes a case for implementing a public health campaign against ageism, which is a source of negative age beliefs,” Levy said. 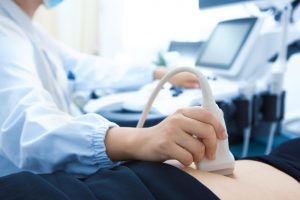 Ultrasound exams associated with autism in study, others say no Ultrasound exams during pregnancy are common. And researchers have now looked at whether a diagnosis of autism spectrum disorder is more likely among children exposed to this technology in the womb. There is no association between the number or duration of prenatal ultrasounds and a later diagnosis of autism in the child, according to a new study published Monday in JAMA Pediatrics. However, the researchers did find a statistical association between deep ultrasound wave penetration during the first and second trimesters and autism. 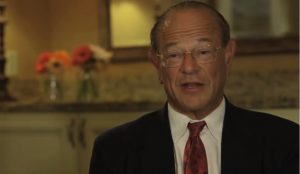 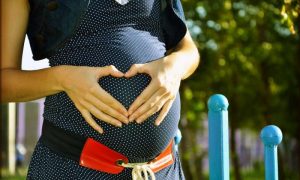 Epigenetics study reveals environmental influences can change gene behaviour In a study of pregnant women, a team of Deakin scientists has shown in humans for the first time that pregnancy can induce long-term epigenetic changes to our bodies, with major implications for understanding, preventing and treating disease. Deakin University scientists have discovered that pregnancy can cause long-term changes to the way women‘s genes behave, which could affect the future health of them and their children. The findings of a recent study from Deakin’s Centre for Cellular and Molecular Biology, within the School of Life and Environmental Sciences, showed women experience major molecular changes during pregnancy that could remain with them well after their pregnancy has ended.

I would like to try and ask Dr. Buttar a very important question regarding a sweet 12 year old girl, Josie, who has been battling autoimmune disease for the last year. I work with her mother and she is completely distraught watching her daughter have to go through this, understandably so.

It started with a diagnosis of Juvenile Arthritis where she has seen significant pain in her joints and general overall weakness. These symptoms seemed to come out of nowhere and prior to this, Josie was a healthy and very athletic little girl. She has been to a number of Dr.’s and been to the “best” hospitals to try and get her daughter better. She has tried a number of medicines that they have prescribed and nothing has worked. The latest diagnosis is that she has ‘Systemic Sclerosis’. She is a 12 year old girl that is down to 55 lbs. but her pain is down somewhat through the use of prescribed drugs. This is not a good sign in my opinion.

Based on my recommendation, she had her “silver” amalgams removed a couple of months ago as I believe that to be a great contributor to this “disease”. I have also recommended to Josie’s mother that she should go see Dr. Buttar and see if he can help. My question to Dr. Buttar (and her’s), is, has he dealt with anything like this in the past and is there anything he can do or recommend for this particular situation?

Josie’s mother is willing to visit but wants to know that your treatments are something that can help this disease.

Thank you for spending time answering this, it really is for a special little girl.