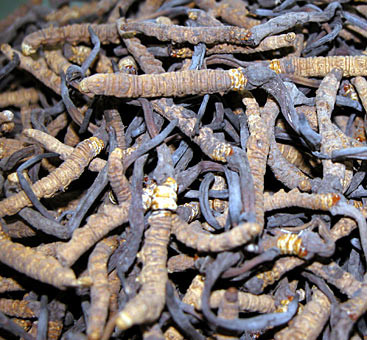 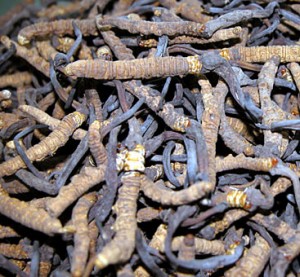 The cordyceps mushroom is back in the spotlight again, except this time for its anti-aging properties. Researchers from Nu Skin Enterprises, Inc., and LifeGen Technologies have found that Cordyceps sinensis (Cs-4), a traditional Chinese mushroom, is a powerful anti-aging food with the ability to improve energy metabolism, decrease fatigue, bolster endurance levels and lengthen lifespan.

Back in March, NaturalNews covered breakthrough research on the power of cordyceps to treat cancer, but the new research has found even more beneficial uses for this emerging superfood. By encouraging human genes to express in ways that promote longevity, cordyceps has incredible potential in helping to reverse the negative effects of aging.

“We’re making great breakthroughs in gene expression science that have application in the fields of health and longevity,” explained Joe Chang, Ph.D., chief scientific officer and executive vice president of development at Nu Skin. “These studies … help validate the critical role gene expression modulation plays in the aging process. We believe that the future of anti-aging is in developing consumer solutions that support youthful gene expression.”

In tests, cordyceps successfully altered the expression of certain gene clusters that typically begin to slow down their production of cellular mitochondria around the age of 30. The mushroom’s compounds sparked them back to youthful production levels.

Other results included a demonstrated lengthening of the maximal and average lifespans of the populations on whom the mushroom was tested, as well as significant increase in antioxidant activity that reduced oxidative damage from free radicals.