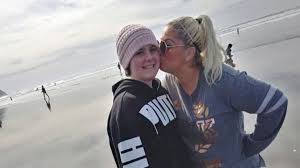 13-year-old Oregon girl with cancer mandated to have surgery over mom’s objections An Oregon court is ordering that a 13-year-old girl with a rare liver cancer have surgery and receive other medical treatment despite the objections of her mother. The battle over Kylee Dixon’s treatment began after her mother, Christina Dixon, halted a doctor-prescribed regimen to instead pursue alternative medicine such as CBD oil and vitamins, NBC affiliate KGW8 in Portland reported. Dixon has said that after Kylee went through six months of chemotherapy, she could no longer watch her daughter suffer. “The best way I can describe it is like my kid was on death row,” Dixon said, according to KGW8. “Every single time — you literally feel your kid’s life getting taken away.” 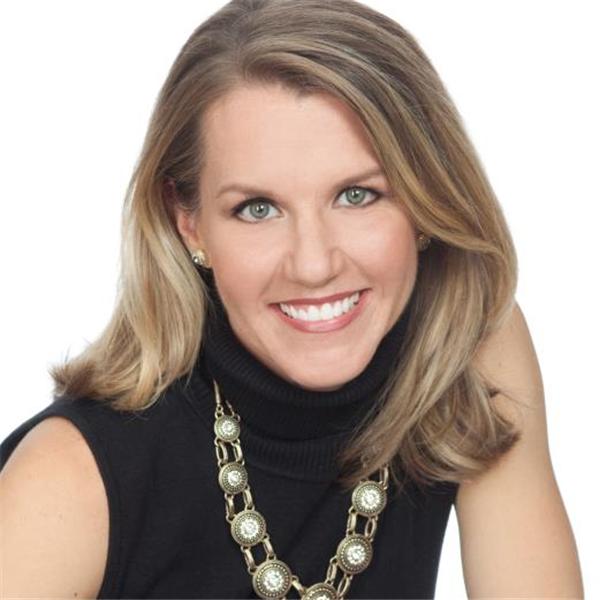 Dr. Dena Churchill is a International Speaker, Author and Innovator of Women’s Health and Wellness. She is remembered for her ability to deeply connect with audiences through clarity, wisdom and humour. With a humble confidence, she draws on a wealth of real-life experiences to help you “Envision and Achieve Your Best” in a way that is both entertaining and informative.   As a holistic health provider and mother, she helps women unleash their power, by loving themselves and embracing the feminine.  Dr. Dena combines the ageless wisdom of the mind, body, spirit balance, integrating her studies in psychology, biology, nutrition, neurology and spirituality to provide you with fresh ideas in healing and transformation.  Her yoga practice is a source of movement and meditation to balance the perspectives of the colourful waters of this world.  Her mission is helping mothers keep themselves and their families healthy, their work inspired and their feminine powerful.  She is the author of the book entitled, Divinity in Divorce and Co-author of Pearls of Wisdom; Pure and Powerful and the amazon best-seller,  The Thought That Changed Your Life Forever.   Dena is published in international magazines and loves networking with women’s groups all over the world.  Subscribe to her YouTube channel: https://www.youtube.com/channel/UC53ZHcLg96UrW_S2zgjE7HA 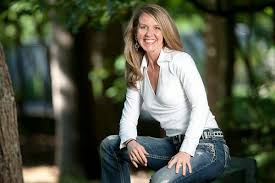 Former chiropractor known for anti-vaccination views says some see her as ‘a hero’ Dena Churchill says that if the price for sharing her health “truths” is a $100,000 fine and losing her career, it’s a price she’s willing to accept. The former Halifax-based chiropractor surrendered her licence and admitted to charges of professional incompetence following a lengthy investigation by the Nova Scotia College of Chiropractors, all prompted by Churchill’s persistent sharing of views on vaccines that are either unfounded or disproved. In a decision publicly released in July, a hearing committee of the college said Churchill “has shown no remorse. There is genuine concern that she is ungovernable.” CBC News began reporting on the complaints against Churchill in 2018, but she has declined to speak publicly until now. In a recent interview, Churchill said she believes there is a distinction between what she was posting on personal social media pages and what she was doing in her professional capacity. She said she felt “assaulted” that her professional governing body could mandate and govern her personal views. 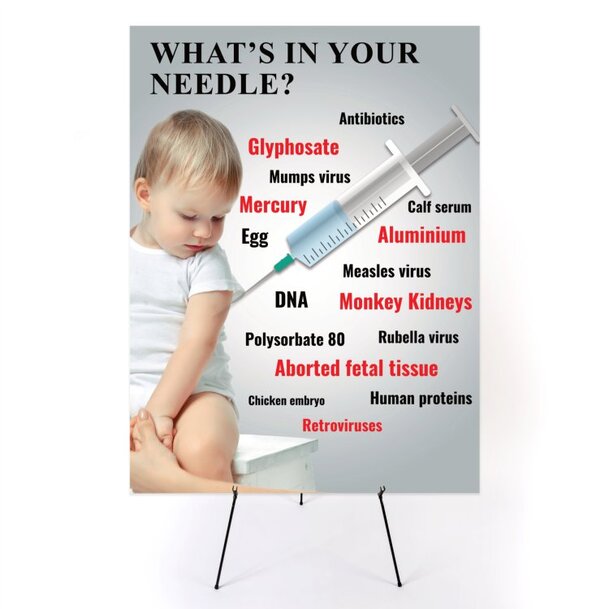 Medical Freedom VS Mandated Options Why do mandated policies exist?  Fear and control is the short answer.  To give another governance over you, makes you a slave to their system. In essence, you are locking yourself in handcuffs and giving someone else the key. Why would you give up your own authority? Fear, ignorance and feeling inferior.  “Mandated” anything is a system based upon fear.  Why would you buy into it? Because you have not been shown any other options.  Allow me to give you a glimpse of your magnificence so that you may own your own power. This article is inspired by the recent events in New Brunswick, Canada legislature.  The purposed Private Members Bill 39 put forward by Education Minister Dominic Cardy, removing non-medical exemptions and requiring mandatory vaccines for school entry, is in violation of the Nuremberg Code. It is a serious infarction against our rights and freedoms to remove medical choice and deny education upon this bases.  I was very disappointed to watch the 2nd reading of this Bill, June 11, 2019 on video and witness that there was no opposition or discussion to this proposal. 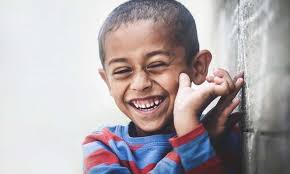 Micronutrients affect gut bacteria associated with ADHD in small but promising study Children with attention-deficit/hyperactivity disorder (ADHD) who took micronutrients had lower levels of a bacteria linked to the psychological disorder, and a healthier range of bugs in their gut overall, new research shows. The study was recently published in Nature’s Scientific Reportsjournal. It was a collaboration between University of Otago, Christchurch geneticists and the University of Canterbury’s Mental Health and Nutrition laboratory. The pilot study indicates micronutrient supplementation—which includes vitamins and minerals—could be a safe therapy for those with ADHD. It also shows the need for a larger study in the role of a specific bacteria called bifidobacterium on neurodevelopmental disorders such as ADHD. 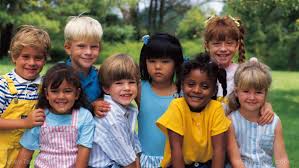 Study shows Ritalin and other ADHD drugs change the structure of children’s brains When a child is diagnosed with ADHD, or attention-deficit/hyperactivity disorder, medication is often recommended. Profit-minded pharmaceutical companies and doctors hand these drugs out like candy, and some teachers even encourage it in hopes of having placated students who are easier to keep under control. Unfortunately, children often end up paying the price for this in terms of their health – and a new study shows that the drugs actually change the structure of their young brains. This is bad news for the 5.2 percent of American children aged 2 to 17 who currently take these drugs on a daily basis. The unsettling study, which was carried out by researchers from the University of Amsterdam, revealed that one of the most popular ADHD medications on the market today, methylphenidate (MPH), is impacting the development of white matter in kids’ brains. This drug is sold in the U.S. as Ritalin and Concerta.

Hi, I’m a new listener and am so glad I found you! My child has severe food allergies and requires an epi-pen. We are also advised to use Benedryl to treat a mild reaction. Do you know of any homeopathic remedies that can replace Benedryl in this instance? We are exceptionally careful and have never had to use it in the last five years but I’d love to know if there is a better alternative to Benedryl. Thanks for your time! 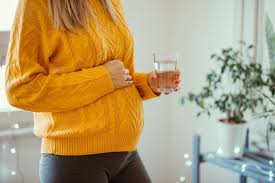 Study prompts call for lower fluoride consumption by pregnant women Adding fluoride to the water supply prevents tooth decay, but women who drink fluoridated water during pregnancy may also trim the IQs of their male children by a few points, according to a Canadian study that suggests a serious drawback to a long-established public health intervention. The study in JAMA Pediatrics looked at fluoride consumption by pregnant women and the effect on their babies by age 3 or 4. It did not examine whether drinking fluoridated water or getting the mineral from other sources after birth suppresses a child’s intelligence. The effect was clear for boys. Girls, on the other hand, showed an increase in I.Q., but it wasn’t statistically significant, meaning it could have been due to chance. The gender difference may reflect the fact and male and female brains may develop differently, the researchers said.