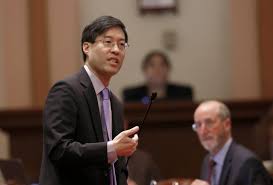 California lawmaker, governor reach deal on vaccine bill The author of a hot-button California bill limiting medical exemptions for vaccinations on Friday accepted Gov. Gavin Newsom’s last-minute demand for additional changes, setting up a final series of votes before lawmakers adjourn for the year next week. Democratic state Sen. Richard Pan of Sacramento amended a companion bill to reflect the governor’s wishes, days after lawmakers sent Newsom a bill cracking down on doctors who sell fraudulent medical exemptions. Pan said in a statement he appreciates Newsom’s commitment to sign the bill and the amendments, which he says will “ensure we maintain the community immunity needed to protect our kids.” The amendments would give school children grace periods that could last several years on existing medical exemptions. For instance, a kindergartener with an exemption could retain it through 6th grade, while a 7th grader could be exempted through high school. That is similar to the phase-out period allowed when California eliminated personal belief vaccine exemptions in 2015, officials said. 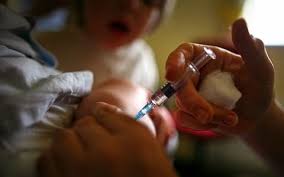 Missing measles vaccination puts children at risk of other deadly diseases, scientists Children who catch measles are at risk of developing other deadly conditions in the following five years, because the disease erases their immunity, scientists have found. In the first study to show that vaccination has broader effects than simply preventing one illness, researchers found that children who survive measles are at greater risk of other severe infections. They were also more likely to visit their doctor and need antibiotics. Scientists believe that the disease targets the memory cells of the immune system wiping out the benefit of other vaccinations they have had, such as diphtheria or meningitis. Researchers at Harvard University followed more than 2,000 British children who had been diagnosed with measles between 1999 and 2006, and checked their medical records over five years. They then compared them to nearly 20,000 children who had never contracted measles. 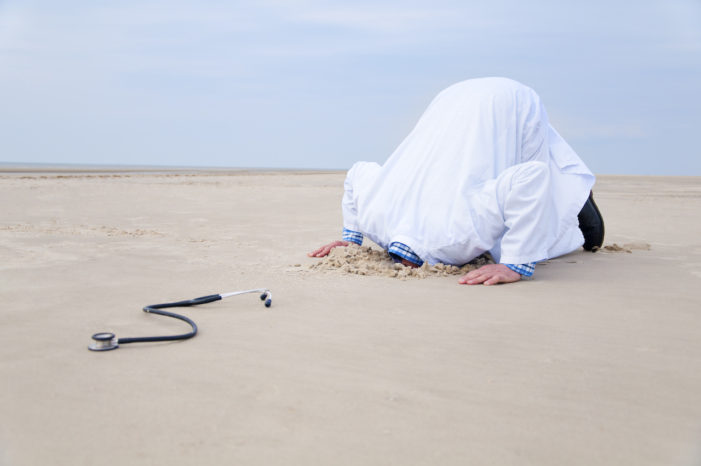 Why are Vaccine Adverse Events Not Acknowledged or Reported by Medical Professionals? Legislators have the professional and moral obligation to protect children and support equality, but Senate Bill 2761 by Sen. Richard Pan, which would eliminate almost all vaccine medical exemptions, aims to segregate a minority of children from their right to an education. And even worse, for families who can’t afford homeschooling, SB 276 puts these vulnerable children at higher risk for repeat vaccine adverse events.  As a pediatric intensive care nurse for 13 years, I believe in vaccinations and understand the desire for community immunity, but I have also observed many vaccine adverse events that shouldn’t be ignored any longer. I administered vaccines without hesitation until a previously healthy teen came into our unit with acute disseminated encephalomyelitis (ADEM)—brain swelling—after receiving the meningococcal vaccine earlier that week. The teen was paralyzed, in a coma, and had to be placed on a ventilator in the ICU for weeks. When I shared with the treating physician that ADEM was listed as a possible reaction to the meningococcal vaccine and asked whether we should report this to the Vaccine Adverse Event Reporting System (VAERS), I was told a firm “NO” without further discussion. Three weeks later, the teen left our unit still unable to walk or talk, and there was no discussion of the possible cause or the recent vaccination.

What’s your recommendation on Kratom?

Email: Opioid talks fail, Purdue bankruptcy filing expected OxyContin maker Purdue Pharma is expected to file for bankruptcy after settlement talks over the nation’s deadly overdose crisis hit an impasse, attorneys general involved in the talks said Saturday. The breakdown puts the first federal trial over the opioid epidemic on track to begin next month, likely without Purdue, and sets the stage for a complex legal drama involving nearly every state and hundreds of local governments. Purdue, the family that owns the company and a group of state attorneys general had been trying for months to find a way to avoid trial and determine Purdue’s responsibility for a crisis that has cost 400,000 American lives over the past two decades. An email from the attorneys general of Tennessee and North Carolina, obtained by The Associated Press, said that Purdue and the Sackler family had rejected two offers from the states over how payments under any settlement would be handled and that the family declined to offer counterproposals. 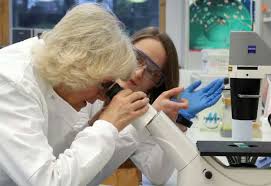 Arthritis Vaccine Could Eradicate Patients’ Reliance On Painkillers Rheumatoid arthritis (RA) patients suffer a lot of pain. Medical practitioners usually recommend painkillers to remedy the unwanted sensation. However, painkillers were found to increase the risks of infection and could even lead to tuberculosis. Thus, the recently developed vaccine can be considered as a better alternative to painkillers in addressing the pain arthritis patients experience. Vaccinations were found to significantly prevent the risks of infection. Rheumatology Advisor reported that the American College of Rheumatology recommends vaccinations instead of endorsing disease-modifying antirheumatic drugs to patients. These include the varicella-zoster virus, human papillomavirus (HPV), pneumococcal, influenza and hepatitis B virus (HBV) vaccines. Oxford University researchers developed a vaccine that remedies the nerve growth factor (NGF) that is responsible for arthritis pain. It is said to improve the immune system’s ability to numb the sensation and the researchers noted that this could lead to the possible discovery of an absolute cure for the disease. 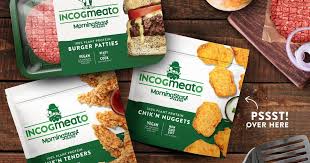 Food giants Tyson, Hormel, Kellogg’s and Kroger all want bigger bite of fake-meat market Beyond Meat and Impossible Foods put plant-based food on the map by making meatless patties that “bleed.” But now traditional food giants Hormel, Kellogg’s, Kroger, Smithfield, Tyson and others are all jumping into realistic alternative proteins, making recent announcements of new products and investments they’ve made to take a bite of the market. Their forays are likely to propel fake meat into the mainstream. Beyond Meat crushed analysts’ expectations earlier this year when its stock price soared 160% in its public debut from its offering price of $25 per share — despite the startup never turning a profit. Part of the allure is the rapid growth of the market for alternative proteins. Faux meat is projected to reach 10% of the $1.4 trillion global meat market in the next decade, according to Barclay’s analysts. Even big fast-food chains want in on the action, with Burger King partnering with Impossible Foods last month to debut a limited nationwide launch of meatless Whoppers.

Hi, Robert! You previously answered a question I had about what you personally do when your kids get sick. Thanks so much for answering! My girls and I have begun taking beta glucan from Better Way health. So far so good! But I do have a question- actually my 12 year old does : ) She asked me what would happen if we stopped using the beta glucan and do our bodies become dependent on it. I know I have heard that it is possible for our bodies to become dependent on supplements or even things like coffee enemas (sorry to bring that up Super Don : ). I’ve always wondered the same thing when I’ve considered taking things like enzymes. Anyway, she often listens to your show with me and is very inquisitive and a deep thinker. I didn’t have an answer for her so I’m wondering what your thoughts are….do you think it’s possible for our bodies to become dependent on the beta glucan for our immune systems to work the way they should and what happens if we stop taking it for whatever reason? Thank you, thank you, thank you for all you do!!!!!! 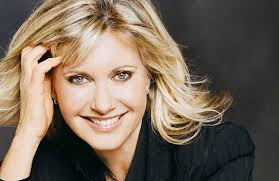 Olivia Newton John Claims Cannabis Has “Helped Me Greatly” With Cancer Battle Ever since Olivia Newton-John’s first breast cancer diagnosis in 1992, the pop icon’s family, friends, and fans have been there cheering her on. But even as she’s publicly battled the disease, she’s never let it define her: In fact, since her cancer came back in 2013 (and again in 2017), she’s used it as inspiration to help others by opening her own public hospital: the Olivia Newton-John Cancer Wellness & Research Centre in Australia. This week Olivia is speaking at a cannabis conference in Portland, Oregon — which is probably the last piece of news you ever expected to hear about the Grease star. But since publicly announcing her third cancer diagnosis (this time, stage four breast cancer that has metastasized to her bones) in September 2018, she’s been open about how she’s been using the plant to treat her pain and other symptoms.