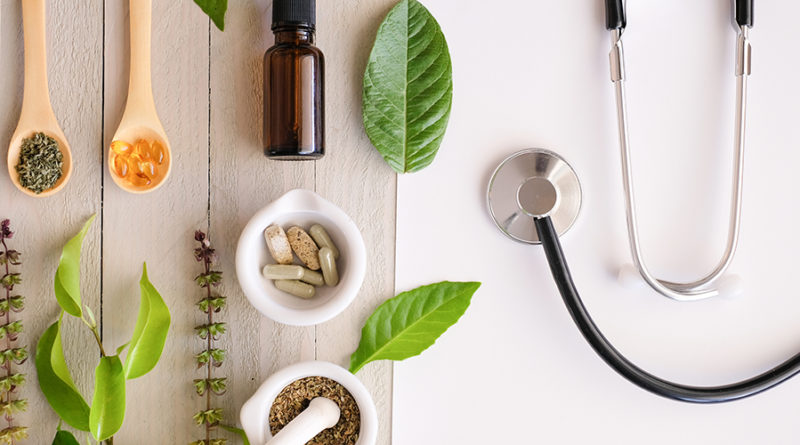 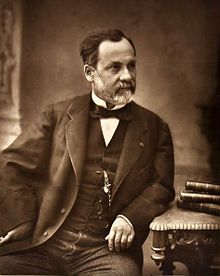 SELICK: Coronavirus crisis reopens 150-year-old controversy I look at the coronavirus crisis differently from most people. To me, it’s the reopening of a 150-year-old scientific controversy that much of the western world has forgotten. French scientist Louis Pasteur (1822-1895) is widely celebrated as “the father of germ theory”— the idea that we become sick when our bodies are invaded by foreign organisms such as bacteria, molds, fungi, and of course viruses. Although the idea had been circulating long before Pasteur achieved eminence, his laboratory work in the 1860s appeared to provide the scientific proof that had previously been missing. What’s not widely known is that other French scientists working in the same field in that era held somewhat different beliefs, known as the “terrain theory”. They believed that the most important factor that determines whether or not a person becomes ill is not the presence of a germ, but rather the preparedness of the body’s internal environment (the “soil” or terrain) to repel or destroy the germ. 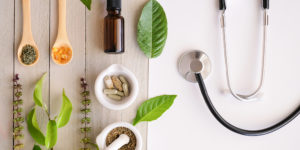 As Drug Failures for COVID Mount, Feds Ignore Natural Options Many COVID drugs are failing. Natural medicine may hold the key—but can government cronyism be overcome?A large analysis has found that antimalarial drug hydroxychloroquine had no benefit for COVID patients, causing more deaths than standard care. Other pharmaceutical treatments are also turning out to be useless. Remdesivir is being touted by Dr. Anthony Fauci, the director of the National Institute of Allergy and Infectious Diseases, but this is likely due to pressure to come up with a drug of the moment; some evidence has shown the drug has no benefit. Emerging evidence suggests that natural medicines like zinc, quercetin, and potassium could help, sometimes in conjunction with drugs, but the government refuses to acknowledge these benefits because nutrients aren’t as profitable for drug companies. 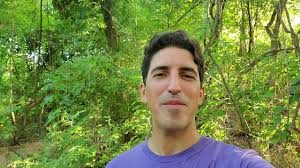 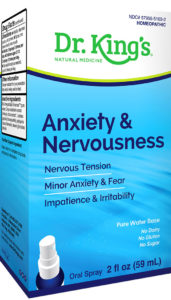 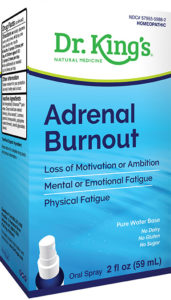 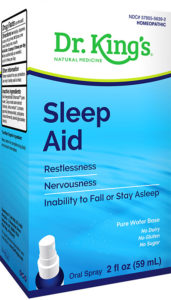 (BREAKING) Nobel Prize Winning Scientist: Coronavirus was leaked from a Chinese laboratory and has HIV DNA French virologist and Nobel Prize winner, Luc Montagnier created a scientific firestorm when he announced during an interview on CNEWS that the coronavirus virus (SARS-CoV-2) was manufactured and leaked from a Wuhan lab in China with HIV (AIDS) DNA. Montagnier stressed that his job as a scientist is not to assign motive: “My job is to present the facts, I do not blame anyone, I don’t know who did this and why,” the scientist said. Montagnier was the 2008 winner of the Nobel Prize in Medicine for the identification of the virus responsible for AIDS. Montagnier proclaimed he is one hundred percent certain the virus was designed by molecular biologists. According to Montagnier, the coronavirus was said to have grown in the Wuhan National Biosafety Laboratory . “The Wuhan city laboratory has specialized in these coronaviruses since the early 2000s,” he claimed. “They have expertise in this area.” According to Asia Times, as part of a 2004 cooperative agreement on the prevention and control of emerging infectious diseases, this coronavirus-creating Wuhan lab was designed and constructed with French assistance. The construction of the lab was not completed until the end of 2014.

Hi,
I just heard about the homeoprophylaxis on the TTAV 2020. Something mentioned about detoxing from vaccines even decades later. Would you please point me in the right direction for a Gardasil vaccine detox? I’ve been in pain and sick for 11 years and retired USAF because of a possible injury from that one (maybe the combo I received over many years?) Thank you!
-Hayley

Hi,
I am new to your show but have seen you several times in several summits and documentaries. I saw in on Trevor Kings docu series and with regards to the emfs protection what is that machine you had and where can one buy this.
Thanks!
-Rita

Hello,
I am currently watching the Live Longer Feel Better series. In your interview you mention a mask with silver that is washable. We are now going to be required to wear a mask in public in Illinois. Would you please share the information for the mask you mentioned?
Than you!
-Amanda

Fascinating, enlightening, Makes my brain feel like its being given the egg beater treatment!
Thank you for challanging me to think out of the box.
Where do I go in your site to purchase CBD oil?
-Patricia