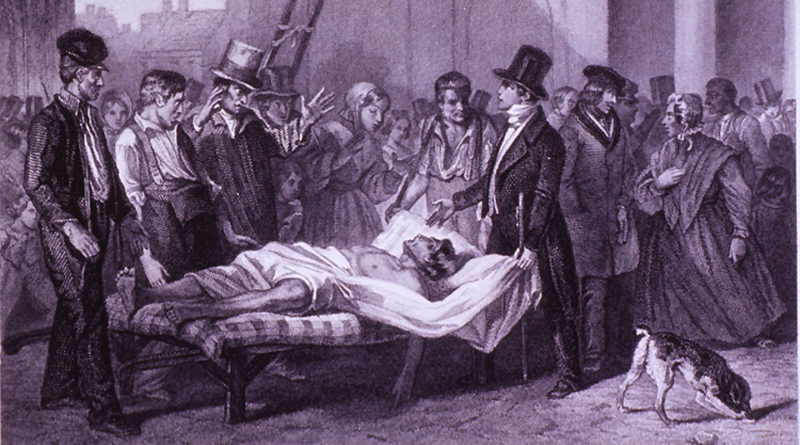 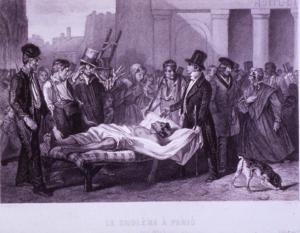 Sick Of Pesticides? Remember Death In The Time Of Cholera Pesticides tend to receive little else but bad press — bees are slain, lawsuits are filed, and proponents of everything from ‘raw water’ to ‘clean food’ cite the benefits of all that is ‘natural’. Yet pesticides are vital to human health, nutrition, and global food security. Simply put, we cannot live without them. When we hear the word pesticide, we might think of neonicotinoid-based insecticides linked with the demise of bees in Europe. Or we might remember the days of DDT and the unintended effects of the widespread use of this harmful and toxic environmental pollutant. We may look to the vilification of companies such as Monsanto, as they seek to defend glyphosate from a litany of questionable accusations regarding human health. 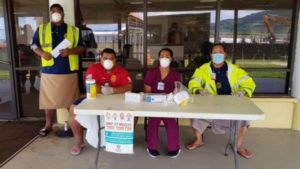 Visitors without vaccination records denied entry to American Samoa American Samoa has turned away four travellers for not having proof of vaccination for measles. The measure was introduced as part of a public health emergency recently declared, to try and prevent a measles outbreak, in the US territory. The Director of Health Motusa Tuileama Nua said two of the visitors who were turned back were Samoans travelling from Australia and the others had travelled from Apia. The affected travellers made it off their plane but when they couldn’t produce proof of vaccination authorities put them in a quarantine area until they could be reboarded on the aircraft they had arrived in for its return flight. Motusa reminded local residents sponsoring people travelling to American Samoa to inform their friends and relatives that they must present proof that they have been immunized for measles before they will be allowed into the territory. 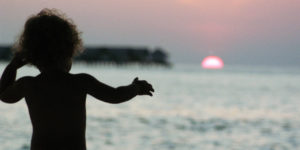 UN Praises Maldives Bill Outlawing Informed Consent for Pharmaceuticals The parliament of the Republic of Maldives on November 14 passed a bill effectively outlawing the exercise of the right to informed consent, one of the most fundamental ethics in medicine. If ratified, according to multiple Maldives online news sources, the new law would make it illegal for parents to decline certain pharmaceutical products for their children. Concerningly, the United Nations Children’s Fund (UNICEF) has praised the Maldives legislature for passing the bill, which has been promoted as bringing the country into closer compliance with the UN Convention on the Rights of the Child (CRC). The authoritarian bill is being euphemistically called the “Child Rights Protection Bill”. The implicit underlying concept is that children have a “right” to receive certain pharmaceutical products and so parents cannot be allowed to choose for their children not to receive those risk-carrying products.

Good evening. I would like to let you know that in British Columbia, Canada, we have Mature Minor Consent. Any school age child 4 /5 years and up, can speak privately with a nurse and once explained all the benefits and risks of vaccines by the nurse, the child can consent even if the parent says no, and Visa versa. The real kick in the teeth is that the nurse doesn’t have to inform the parent unless the child gives permission. True story… 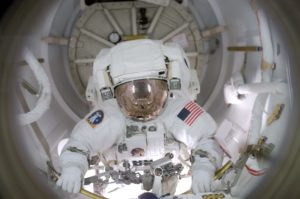 New NASA study finds long-haul danger for astronauts: Blood flow in reverse Spaceflight can halt and even reverse blood flow in astronauts’ upper bodies, a NASA report said Wednesday, a startling discovery that has important implications for future trips to Mars and other long-duration missions. NASA has known for decades that spaceflight is rough on the body, and that spending lengthy periods of time in orbit, unburdened by gravity, can cause astronauts’ muscles to lose mass and their bones to become more brittle. Now, in the unexpected discovery, researchers have found that spending time in space can affect how blood flows through a major blood vessel in the upper body, causing it to halt or even flow backwards — a health risk that was unknown until now.

THE INCORPORATION OF COPPER INTO CERULOPLASMIN IN VIVO: STUDIES WITH COPPER AND COPPER 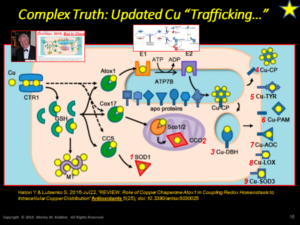 The fact that absence or deficiency of the plasma copper-protein, ceruloplasmin, is almost always associated with the excessive deposits of tissue copper which characterize Wilson’s disease has suggested that ceruloplasmin regulates copper absorption or excretion (1). Based on the in vitro demonstration of reversible 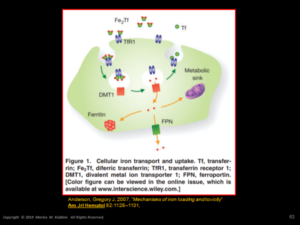 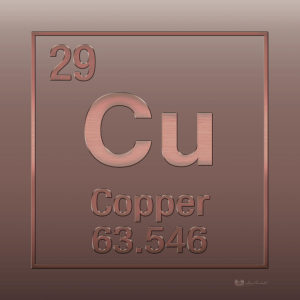 Mechanisms for copper acquisition, distribution and regulation As a trace element, Cu makes up only 0.00007% of the Earth’s crust, and the average adult male contains only ~100 mg of Cu (ref. 1). However, Cu is an indispensable catalytic and structural cofactor that drives a wide array of important biochemical processes that are essential for life. By coordinating to proteins with the assistance of a diverse spectrum of chemical ligands, including sulfur, oxygen and nitrogen, Cu confers changes in protein structure, catalytic activity and proteinprotein interactions, thereby controlling an unexpectedly diverse series of biochemical and regulatory events (Table 1). In biological systems Cu ions can exist in two oxidation states: Cu1+ (reduced) and Cu2+ (oxidized). This redox activity has been harnessed for catalysis by a plethora of enzymes whose activities are critical to a broad range of cellular biochemical and regulatory functions in organisms from microbes to plants and mammals. Here we will use Cu unless a specific redox state is discussed or known. The coordination chemistry of ions is often distinct, with Cu1+ preferring sulfur donor ligands such as cysteine or methionine, whereas Cu2+ prefers nitrogen donors such as histidine or oxygen donors such as glutamate or aspartate2,3. Given that Cu ligands can exist in distinct combinations and locations in proteins, it has been challenging to identify the constellation of natural Cu-binding proteins based on the coding capacity of many sequenced genomes. Recent bioinformatics approaches estimate the Cu proteome to be less than 1% of the total proteome encoded by bacterial, archaeal and eukaryotic genomes4. This analysis has identified many putative Cu-binding proteins with unknown function, thereby presenting new opportunities for investigation by both biologists and chemists.