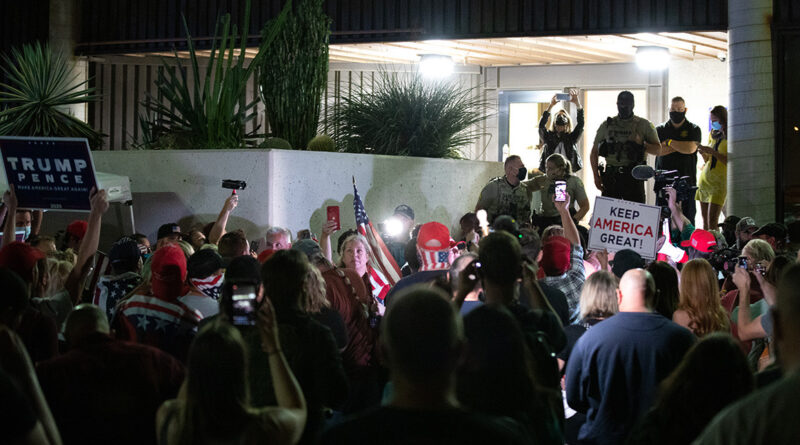 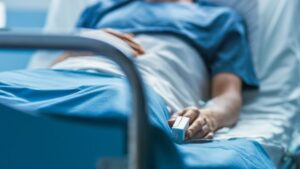 Hospital on alert for ‘election stress disorder’ influx With no clear winner in 2020’s presidential race and potential lawsuits over ballot counting only threatening to further delay officials from declaring a winner, at least one hospital in California is gearing up for an influx of patients suffering from “election stress disorder.” “We’ve asked the staff to be extra aware for those patients that are presenting with symptoms that could represent an acute heart attack or an acute neurologic disease like a stroke,” Dr. Paul Silka, emergency department medical director at Regional Medical Center in San Jose, told KTVU. Silka, who told the news outlet that the staff is preparing based on trends seen in Florida following the 2016 election, said the hospital could see an increase of about 25 extra patients a day due to election stress. “There’s great evidence that emotions, high-stress events: soccer games, Super Bowl, earthquakes can trigger hormonal release,” Silka told the news outlet. Other experts have said the election is no different, especially with the amount of social media and news coverage dedicated to this year’s contentious race potentially acting as a trigger. Mental health concerns have already been at the forefront for many physicians do to the ongoing coronavirus pandemic. 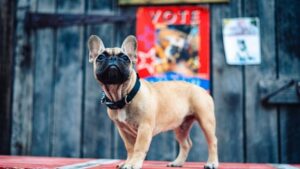 ‘He rolled over with excitement’: Kentucky town elects dog as mayor While most Americans are waiting on the edge of their seats to find out who the next president is, a small town in Kentucky can rest easy knowing who their next mayor is: a French Bulldog named Wilbur. This year, the fundraiser was for the Rabbit Hash Historical Society. “The town was always filled with dogs so it was the natural solution and it took away all of the human aspects of politics, which was important to the town,” said Wilbur’s spokesperson and handler, Amy Noland. There were 17 other candidates with their sights set on the title, including Jack Rabbit, a therapy dog, and a donkey named Higgins. There was even a rooster campaigning for the office, according to Noland. This year’s election had the highest turnout ever, and Wilbur won 13,143 votes. Jack Rabbit the Beagle, and Poppy the golden retriever came in second and third, according to the town’s historical society. 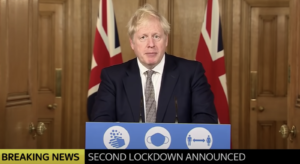 Ignoring Warnings and Rational Science, European Leaders Activate Second Lockdowns Just like that, governments and health ‘officials’ around the world have chosen to flat out ignore actual science and raw data that warns of the consequences of implementing a second population lockdown. One month ago, The Great Barrington Declaration was authored and signed in Southwest Massachusetts. So far, 44,480 medical/public health scientists and medical practitioners have signed on to warn that lockdown policies are producing devastating effects on short and long-term public health with the working class and younger members of society carrying the heaviest burden. This has been Ignored! The Great Barrington Declaration called for ‘Focused Protection’ as the most compassionate approach balances risks and benefits. Again, backed by science and nearly a year of data, a ‘Focused Protection’ approach would allow those who are at minimal risk of death to live their lives normally to build up immunity to the virus through natural infection, while better protecting those who are at highest risk.  This too was ignored! It was on March 23, 2020 U.K Prime Minister Boris Johnson told the British public to the public “you must stay at home” during a televised address. The most significant set of restrictions on British life in living memory were set in place as Johnson ordered the first nationwide lockdown threatening police force.

State + Big Pharma Moves Aggressively Against Parents’ Rights In 2016, MSNBC host Melissa Harris Perry made a concerning statement. Discussing public education, Harris Perry said, “We have to break through our kind of private idea that kids belong to their parents or kids belong to their families.” In the four years since, concepts like “kids belong to the community” have been insidiously melded into “greater good” public health vaccination talking points from politicians deciding policy. This move is now supercharged with the coronavirus response. We’re being told, ‘we’re all in this together,’ a mantra-like chant droned into society’s consciousness. This debate is reaching critical mass because corporate media has long refused to provide public balance to the issue. Big Media has neutralized parents’ concerns via limited, unscientific Big Pharma talking points. The division between facts and propaganda has been percolating. Religious, medical and philosophical barriers protecting children from historically criminal, unethical corporations have been systematically removed. It was inevitable that the final battle would be to remove the ‘parent barrier.’ That’s where we are now. Directly before the world experienced the coronavirus, the vaccine debate had devolved to whether parents should be removed from the picture entirely when it comes to vaccine decisions. 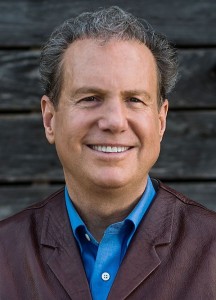 Dr. Frank King joins RSB to keep the Healing Revolution going! How do you over come adversity? How do you overcome pain? Get ready for some not-so-painful truth about how homeopathy can help you safely get over pain by addressing the root cause. This is vitally important because much of the allopathic world has adopted the use of highly toxic, addictive and even deadly painkilling drugs. There are safe ways to deal with both acute pain and chronic pain. We’ll discuss some important formulas that should be in your remedy kit to keep you going when pain would normally slow you down or stop you altogether. 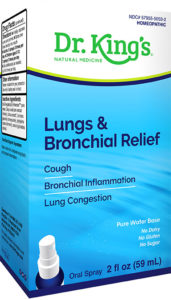 “What a life changer this has been for me!”  I HAVE to tell you the difference Dr. King’s Lung &Bronchial Relief™ has made in my life. I have suffered with bronchitis and shortness of breath as long as I can remember. In years past, it has been brushed off by doctors. Now, as the mother of a profoundly disabled preschooler, I can’t even afford to try to find a doctor to help. So I took a (very cautiously optimistic) chance on this product. After a month, I can say my lungs haven’t felt this good in years. I am over the moon and have told 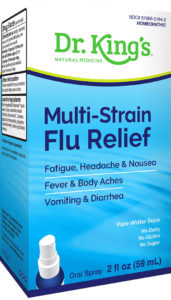 everyone I know what a life changer this has been for me! Thank you so much!  A.C., NC 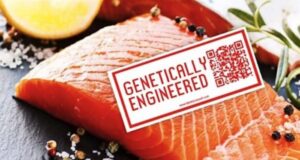 Pay people to get COVID-19 jab to ensure widespread coverage, says leading ethicist Governments should consider incentivising people to get a COVID-19 jab, when the vaccine becomes available, to achieve the required level of herd immunity—which could be up to 80%+ of the population—and stamp out the infection, argues a leading ethicist in an opinion piece accepted for publication in the Journal of Medical Ethics. The incentive could be either financial or ‘payment in kind’, such as being allowed to forego the need to wear a facemask in public, he suggests. Given the rising global death toll and the far reaching health and economic consequences of the pandemic, there have been calls, including in the UK, to mandate COVID-19 vaccination, if and when a jab is approved, points out the author, Professor Julian Savulescu, Oxford Uehiro Centre for Practical Ethics, University of Oxford. In general, vaccination should be voluntary, he says. But there is a strong case for making any vaccination mandatory (or compulsory) if four conditions are met: a grave threat to public health; the vaccine is safe and effective; the pros outweigh the cons of any suitable alternative; and the level of coercion is proportionate.