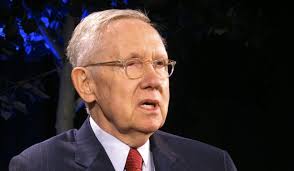 Harry Reid says ‘Medicare for All’ is loser for Dems Former Sen. Harry Reid says Democratic presidential candidates’ focus on a “Medicare for All” health policy is a loser for the 2020 election — and so is the push to cancel criminal penalties for illegal immigrants who jump the border. Mr. Reid, who led Senate Democrats for more than a decade and was the key factor in passing Obamacare, told Vice News that there’s little chance of getting Medicare for All through Congress. And he said decriminalizing illegal border crossings is an odd thing for the party’s candidates to focus on. “It should be way, way down at the bottom of the list,” Mr. Reid told the outlet in a phone interview. Asked if it hurts Democrats with voters, Vice said he responded curtly: “of course it is.” 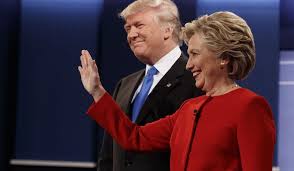 ourt rules Electoral College members aren’t bound by popular vote A U.S. appeals court in Denver said Electoral College members can vote for the presidential candidate of their choice and aren’t bound by the popular vote in their states. The 10th U.S. Circuit Court of Appeals ruled Tuesday that the Colorado secretary of state violated the Constitution in 2016 when he removed an elector and nullified his vote when the elector refused to cast his ballot for Democrat Hillary Clinton, who won the popular vote. It was not immediately clear what effect the ruling might have on the Electoral College system, which is established in the Constitution. Voters in each state choose members of the Electoral College, called electors, who are pledged to a presidential candidate. The electors then choose the president. Most states require electors to vote for the candidate who won the popular vote in that state, but the Denver appeals court said the states do not have that authority. 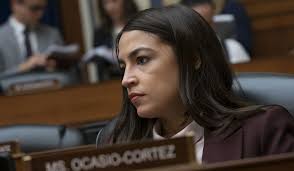 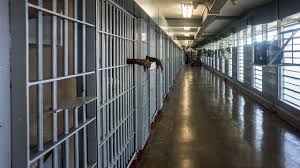 San Francisco board rebrands ‘convicted felon’ as ‘justice-involved person,’ sanitizes other crime lingo Crime-ridden San Francisco has introduced new sanitized language for criminals, getting rid of words such as “offender” and “addict” while changing “convicted felon” to “justice-involved person.” The Board of Supervisors adopted the changes last month even as the city reels from one of the highest crime rates in the country and staggering inequality exemplified by pervasive homelessness alongside Silicon Valley wealth. The local officials say the new language will help change people’s views about those who commit crimes. According to the San Francisco Chronicle, from now on a convicted felon or an offender released from custody will be known as a “formerly incarcerated person,” or a “justice-involved” person or just a “returning resident.” 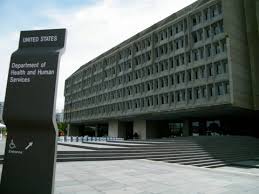 Appeal shows Trump’s HHS isn’t giving up on putting drug prices in TV ads List prices in TV drug ads are back in play. The Trump administration filed an appeal Wednesday, six weeks after a judge struck down its regulation requiring pharma companies to add the list price of a drug into its TV advertising. Merck, Amgen and Eli Lilly, along with the Association of National Advertisers (ANA), had won a reprieve on July 8, one day before the regulation was set to take effect. The U.S. District Court in Washington D.C. vacated the rule on the grounds that HHS did not have the statutory authority to adopt it. The drugmakers and advertising association filed a lawsuit in June, after HHS formally announced a July 9 start date for the regulation it had been working on for a year. 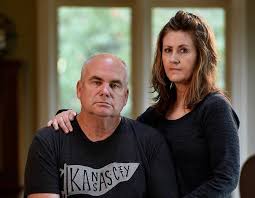 Is there a coupon code for “Choose to Be Healthy”?
Thank you!
Susie 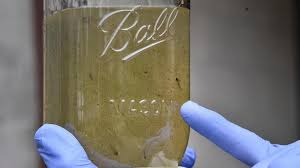 UN: Don’t worry about drinking microplastics in water The World Health Organization says the levels of microplastics in drinking water don’t appear to be risky, but that research has been spotty and more is needed into their effects on the environment and health. Microplastics are created when man-made materials break down into tiny particles smaller than about 5 millimeters (roughly one-fifth of an inch), although there is no strict scientific definition. In a report published Wednesday, the U.N. health agency said the minuscule plastics are “ubiquitous in the environment” and have been found in drinking water, including both tap and bottled, most likely as the result of treatment and distribution systems. “But just because we’re ingesting them doesn’t mean we have a risk to human health,” said Bruce Gordon, WHO’s coordinator of water, sanitation and hygiene. “The main conclusion is, I think, if you are a consumer drinking bottled water or tap water, you shouldn’t necessarily be concerned.”
R 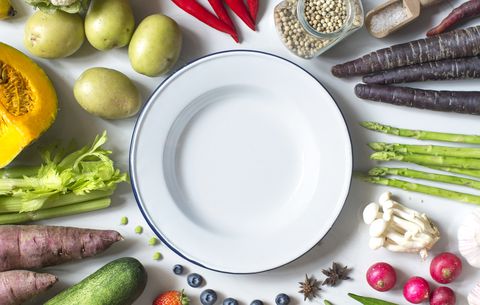 esearchers discover that fasting reduces inflammation and improves chronic inflammatory diseases Fasting regimens have gained public and scientific interest in recent years, but fasting shouldn’t be dismissed as a fad. In a study published in Cell, Mount Sinai researchers found that fasting reduces inflammation and improves chronic inflammatory diseases without affecting the immune system’s response to acute infections. While acute inflammation is a normal immune process that helps fight off infections, chronic inflammation can have serious consequences for health, including heart disease, diabetes, cancer, multiple sclerosis, and inflammatory bowel diseases. “Caloric restriction is known to improve inflammatory and autoimmune diseases, but the mechanisms by which reduced caloric intake controls inflammation have been poorly understood,” said senior author Miriam Merad, MD, Ph.D., Director of the Precision Immunology Institute at the Icahn School of Medicine at Mount Sinai.