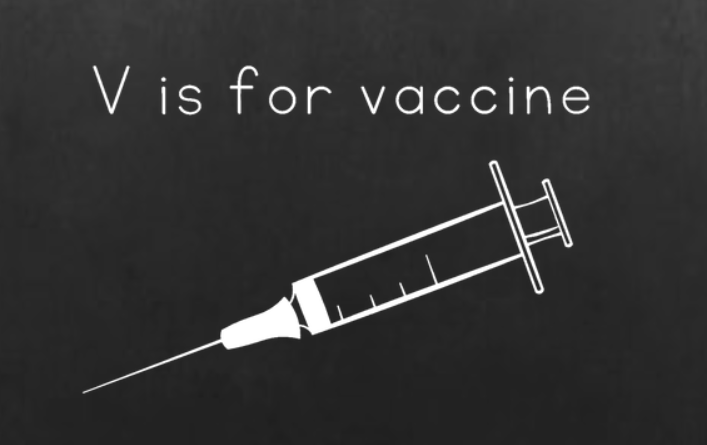 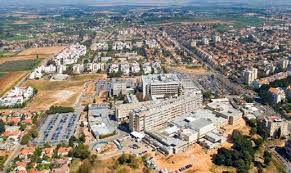 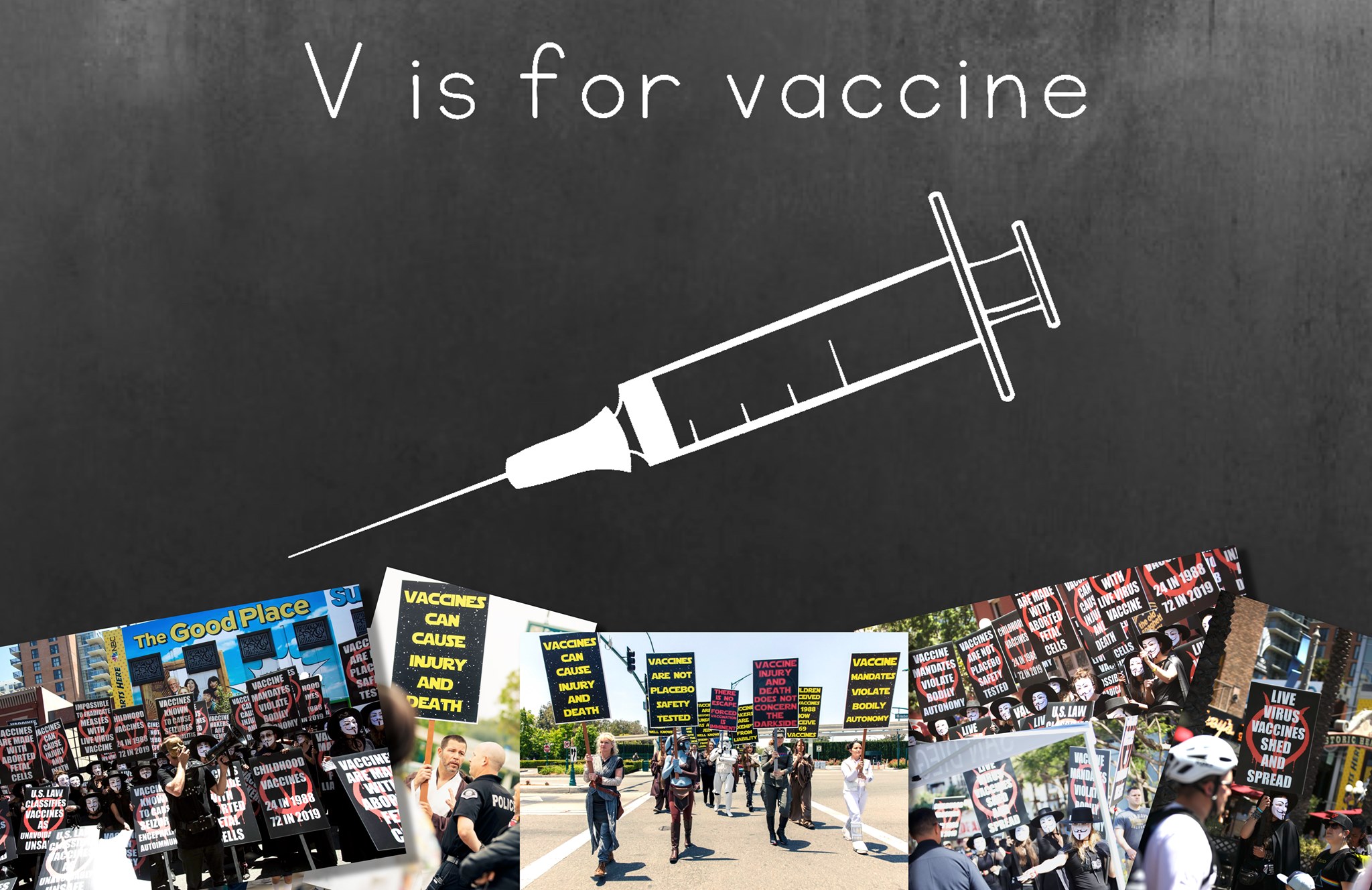 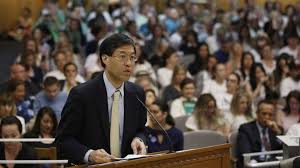 Anti-vaccine activist assaults California vaccine law author, police say An anti-vaccine activist was cited for assault by the Sacramento Police Department on Wednesday after he livestreamed a physical confrontation with state Sen. Richard Pan, author of legislation to restrict vaccine exemptions. Pan, a Democrat from Sacramento, was pushed from behind by Kenneth Austin Bennett, who challenged the senator in the 2018 primary but did not qualify for the general election. Bennett filed a recall petition against Pan earlier this year alleging the senator was committing treason by authoring bills to increase vaccination rates in the state. A video Bennett posted to Facebook shows he confronted Pan near the state Capitol and was livestreaming when he struck him. Afterward, Bennett said on the video that “I probably shouldn’t have done that.” The Sacramento Police Department said Bennett was cited for assault and released. The Los Angeles Times was unable to reach Bennett for comment.

If Dr. Gonzalez were alive today… 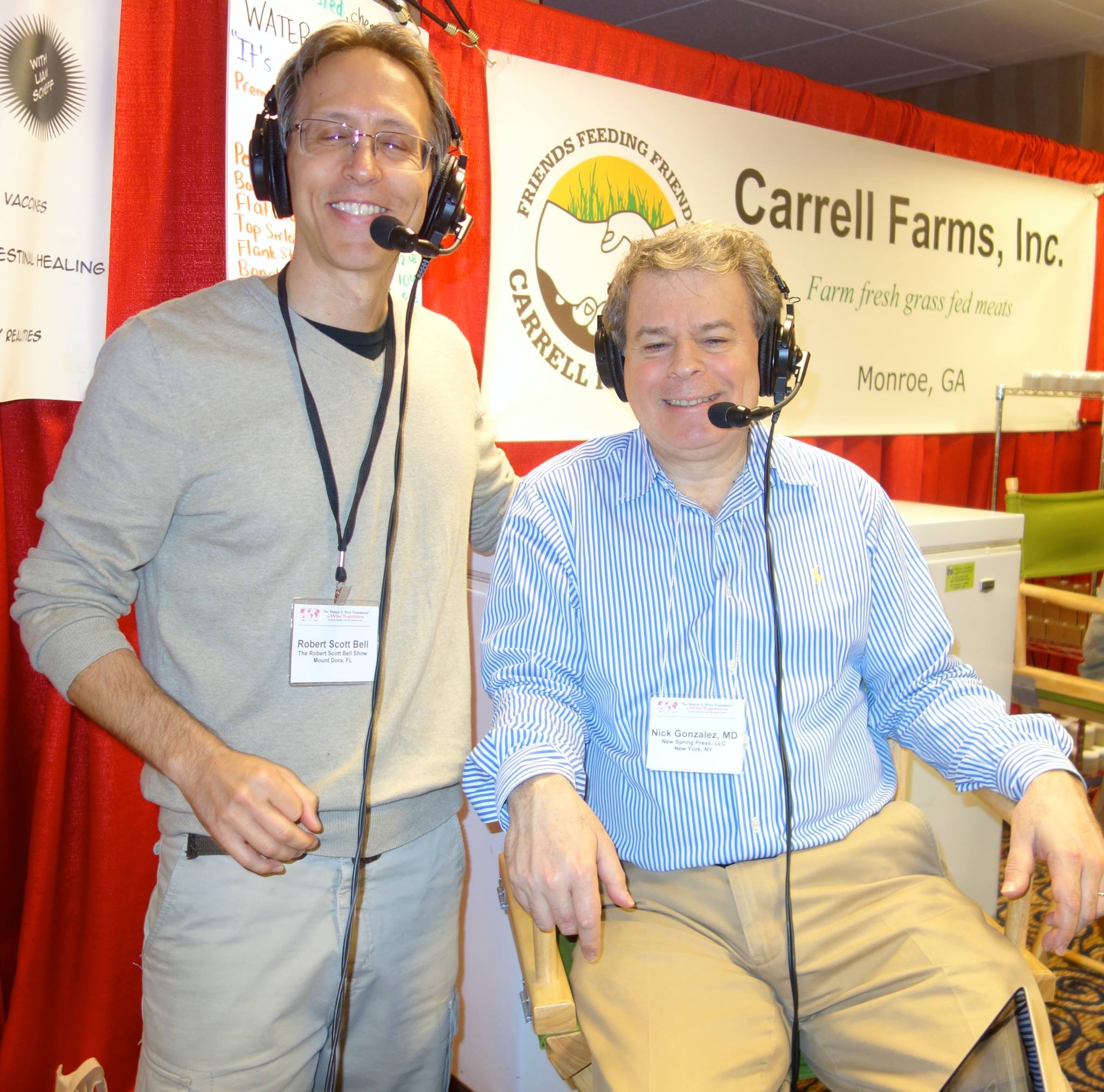 We know that without Dr. Gonzalez himself here to drive this work forward, his groundbreaking protocols are in danger of fading into oblivion like the brilliant work of his mentors Dr. William Donald Kelley and Dr. John Beard.

Prior to his unexpected death on July 21, 2015, Dr. Gonzalez meticulously documented the scientific theory of his work and proved its effectiveness. He published several books and recorded hundreds of hours of interviews and lectures. He wrote more than 120 in-depth patient cancer case studies — the result of a lifetime of research and groundbreaking patient care — case studies that would publicly legitimize a whole new approach to nothing less than curing cancer. All kinds of cancer.

Today, we invite you to join our movement…

“Dr. Nick”, as his patients called him, never gave up and now, in his footsteps, we have taken the baton despite the many obstacles placed on our path. We encourage you to become part of the winning team that keeps Dr. Gonzalez’s life’s work alive and brings his life-saving work to patients around the world. 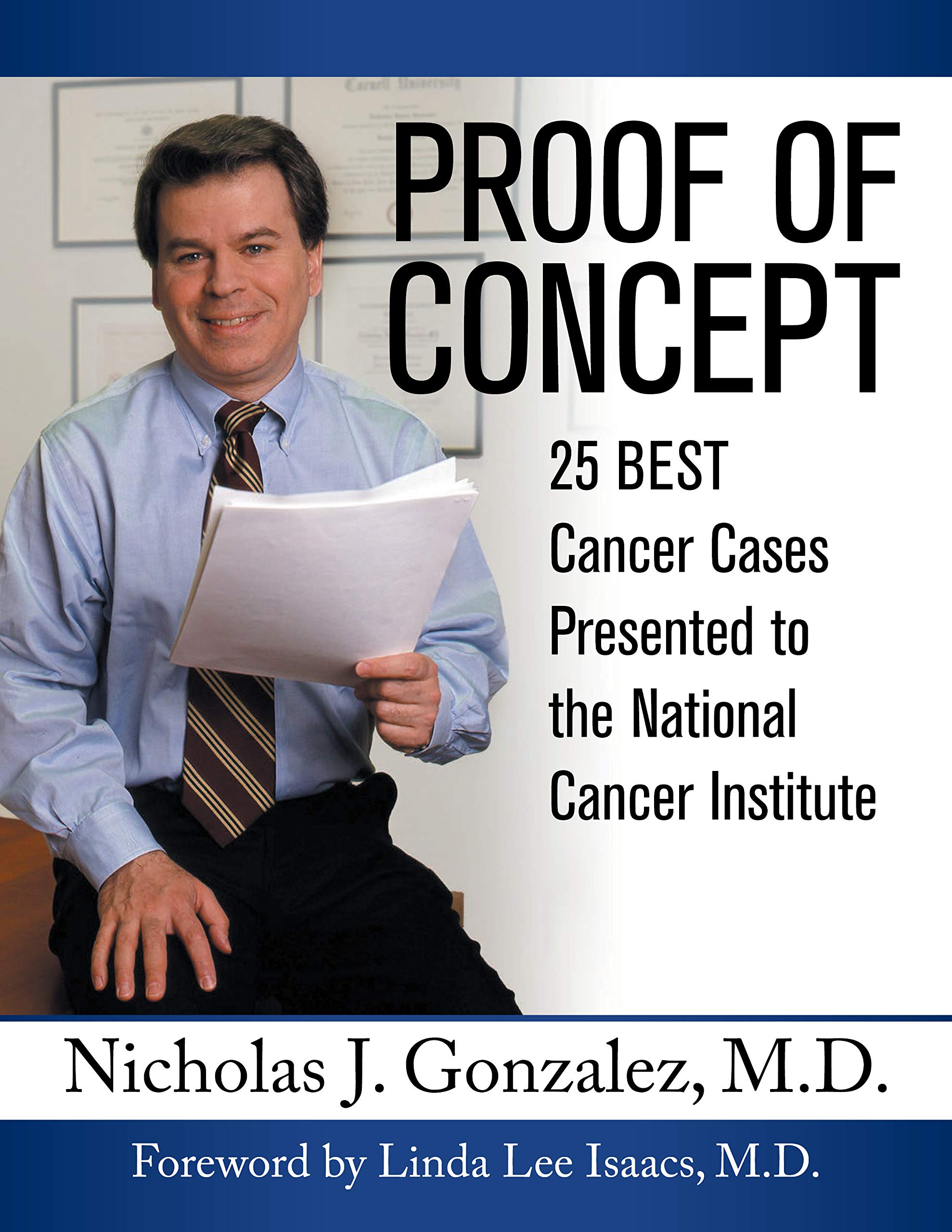 In 1993, Nicholas Gonzalez, M.D. presented his best 25 cancer patient cases to the National Cancer Institute (NCI). This is Dr. Gonzalez’s original presentation including the appropriate medical records confirming each diagnosis. The Gonzalez Protocol is based on the enzyme treatment for cancer. At this early stage in his medical practice, Dr. Gonzalez was optimistic and believed that if he could prove that his protocol was effective for treating cancer, the NCI would support his nutritional cancer research. This presentation includes cases of breast cancer, endometrial cancer, adenoid cystic carcinoma, head and neck cancer, lung cancer, lymphoma, melanoma, ovarian cancer, pancreatic cancer, prostate cancer, renal cell carcinoma, sarcoma and thyroid cancer. 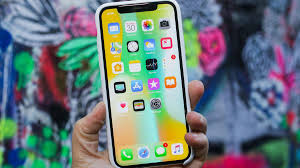 Smartphones may be leaking more radiation than we think Apple and Samsung phones released over the last three years may be producing radio frequency radiation at levels higher than current Federal Communications Commission limits allow, according to a report by the Chicago Tribune. Scientists and consumers have shown increasing concern that radio frequency radiation from our devices may have adverse effects on human health, especially with 5G rolling out across the globe. The new report demonstrates that older phone models, operating in the 3G and 4G bands, have the potential to exceed the FCC’s safe limits by up to as much as five times. Smartphone manufacturers are required to abide by the FCC guidelines in regard to radio frequency radiation absorption by the body. The current measure used to determine the safety limit is known as the “specific absorption rate,” or SAR, and the FCC set this at 1.6 watts per kilogram (1.6W/kg), averaged over 1 gram of tissue. The FCC states that this limit is “well below that at which laboratory testing indicates … adverse health effects could occur.”

Your Brain Doesn’t Recharge If You Use Your Phone on Break Using your phone on break during mentally challenging tasks doesn’t allow your brain to recharge effectively and may result in poorer performance, according to new research. For the study, researchers assigned college undergraduates to solve challenging sets of word puzzles. Halfway through, some were allowed to take breaks using their cellphones. Others took breaks using paper or a computer while some took no break at all. The participants who took phone breaks experienced the highest levels of mental depletion and were among the least capable of solving the puzzles afterwards. Their post-break efficiency and quickness was comparable to those with no break. Their number of word problems solved after the break was slightly better than those who took no break, but worse than all other participants. Participants who took a break on their cell phone took 19% longer to do the rest of the task and solved 22% fewer problems than did those in the other break conditions combined. 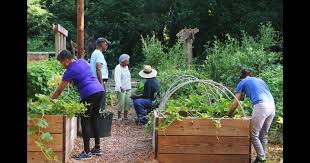 Atlanta’s Food Forest services communities without a grocery store Walk through the Urban Food Forest at Browns Mill and you’re surrounded by chili peppers, okra, and tomatoes growing out of the soil. The banana and pecan trees are slowly maturing alongside the mulberry and blueberry bushes. In a few months, the city streets surrounding the food forest will be lined with trees bearing pomegranates, plums, and cherries. But on the outskirts, the forest’s bordering communities offer no such sustenance. Lakewood and Browns Mill Park residents have limited options for fresh food: Smaller, independent grocery stores are scattered throughout, but the few larger grocery chains are at least three miles away from the neighborhoods, which sit in an area where the median income is $26,772.