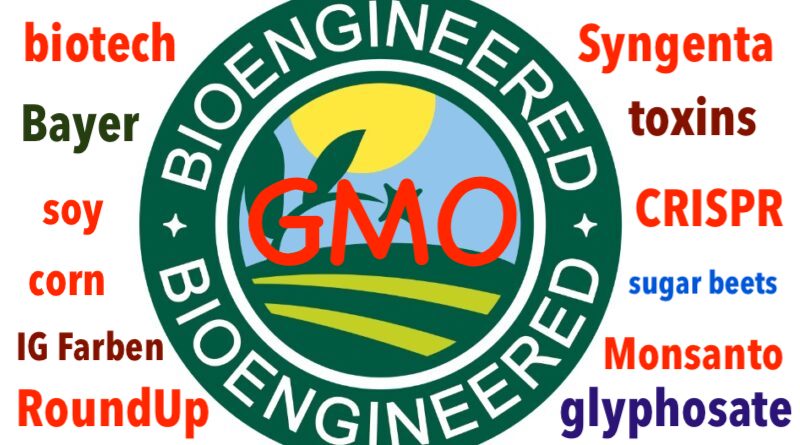 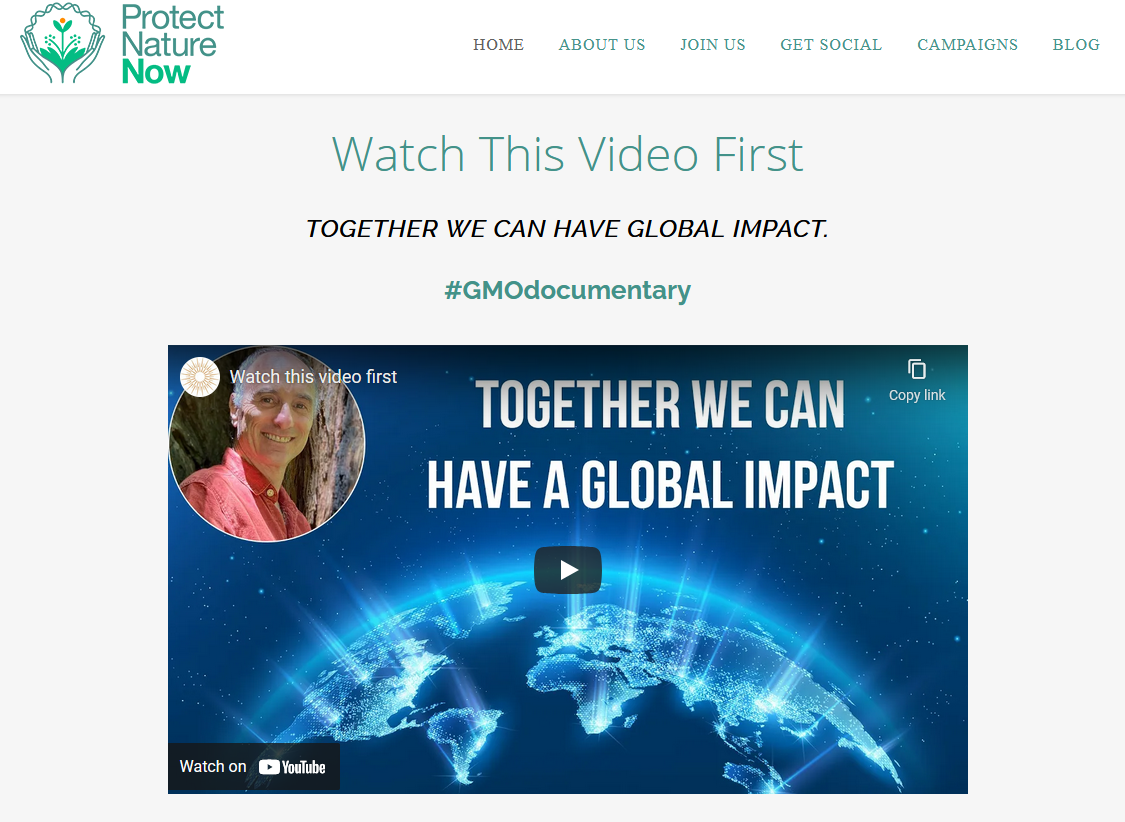 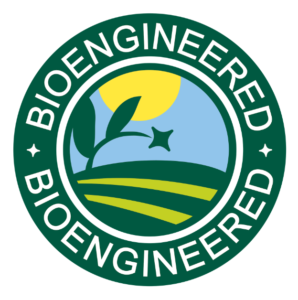 USDA Labeling for Genetically Modified Food Updated The U.S. Department of Agriculture’s new food labeling rules for genetically modified food products went into effect Jan. 1, 2022. The big difference for consumers is that they’ll no longer see the words “GMO,” which stands for genetically modified organisms. Instead, they’ll see a round green label that says “bioengineered” or “derived from bioengineering” or a label with a phone number or QR code to provide more information. A USDA spokesperson said the change will bring uniformity to food labeling, which up to now depended on “a patchwork” of state regulations, The Washington Post reported. The rule went into effect in 2020, but the compliance deadline was Jan. 1, 2022. Some of the old official certifications will remain, such as “USDA Organic” and “NON-GMO Project Verified.” Dietary supplement manufacturers must follow the labeling rules, though restaurants do not, The Post said. The Center for Food Safety and other advocacy groups say the labeling doesn’t go far enough and is unfair to people without smartphones who won’t be able to scan the QR codes. The USDA won’t perform in-store checks to ensure compliance but will rely on consumer complaints instead. 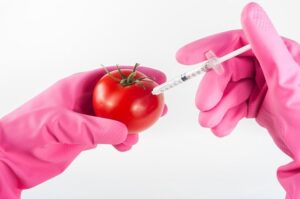 FLASHBACK 01/10/2019 – USDA Makes GMOs Disappear It’s official: the “mandatory” GMO labeling rule will obscure more than it makes transparent. Action Alert! The USDA has released its final GMO labeling rule, and it’s not good. As we feared when the agency released its proposal earlier this year, the so-called GMO labeling law will apply only to a narrow set of foods. Congress and the USDA have offered a number of loopholes and exemptions to food companies, undermining any semblance of a consumer’s right to know. It’s as if the USDA asked the food industry to write the rule themselves. The problems start right at the foundation. The agency has decided to use the term “bioengineered”—a term many Americans may not be familiar with—rather than GMO. When the proposal was released, we pointed out that this is straight out of an Orwellian playbook. Many Americans know the term “GMO” and can connect it to the labeling debate—so the government decides to use a different term that sounds more innocuous. If the government was actually concerned with communicating information clearly to consumers, they would simply use the term “GMO” and not other terminology with which Americans may not be familiar. The problems continue with the definition of “bioengineered.” The final rule defines bioengineered as a food that 1) contains genetic material that has been modified through in vitro recombinant deoxyribonucleic acid (DNA) techniques and 2) for which the modification could not otherwise be obtained through conventional breeding or found in nature”—essentially, combining DNA from two different sources, usually two different organisms. 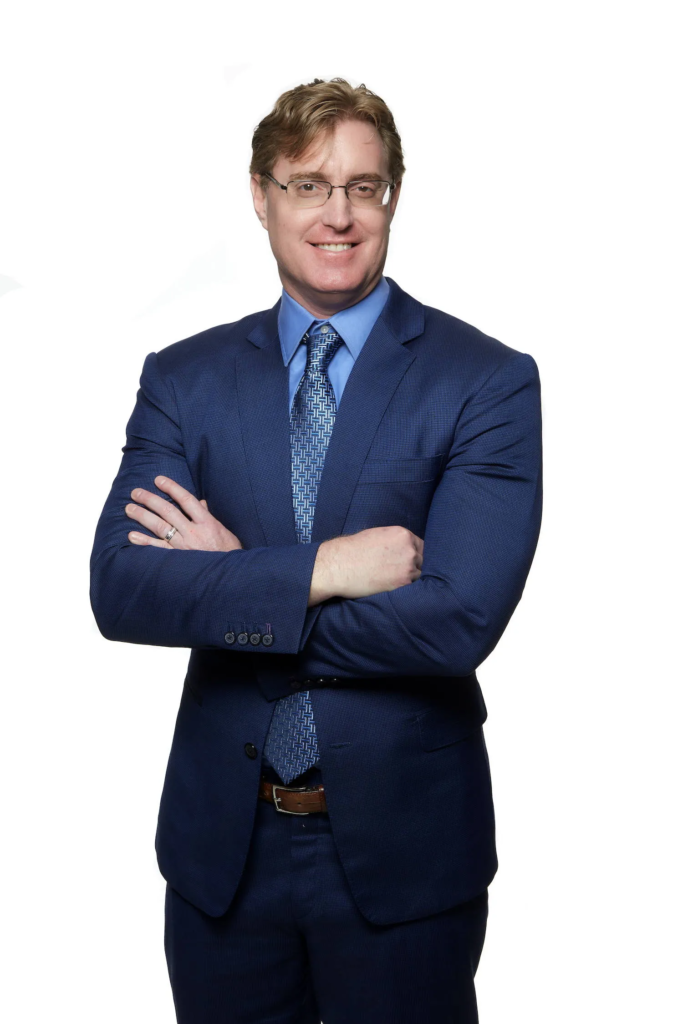 I am Dr. Bryan Ardis

In early 2020 I lost my Father-in-law because of ill-advised hospital protocols. Since that time, I have been on a mission to help educate the public about the dangers to Americans, in many of our “institutes of health”.

I am passionate about exposing corruption of the medical system and the powers that be in this country. My focus is on medical freedom, education, and waking up the world with the truth.

I hope to inform, inspire and empower those who are struggling with personal health issues. I promise to deliver real research and applicable information that can free people from emotional despair and fear, created by symptoms of disease and disinformation.

Ardis Labs and the Ardis Healing Center have helped thousands of patients from all over the world, including, from countries as far away as the Philippines, Taiwan, Australia, Barbados, Italy, Scotland and many more.

I am the CEO of ArdisLabs and Host of The Dr. Ardis Show.

I sold the Ardis Healing Center in October of 2018, and now consult the three practitioners who have taken over the practice, which now carries the name, North Texas Healing Center.

I co-founded TruLabs LLC and formulate all of the hydration products we make.

You can find my podcast, “The Dr. Ardis Show”, on vokalnow, rumble and right here on the site.

You can find all our healthy and natural Ardis Labs products right here on the site.

For more information about our hydration products please visit www.trulabs.com 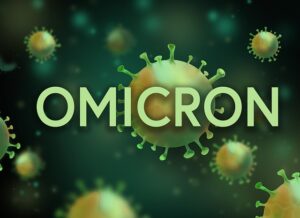 Many people hospitalized in the Omicron surge are there for other reasons and have only mild COVID-19 A significant proportion of people hospitalized with COVID-19 in recent weeks were admitted for other reasons, according to health officials and government data. The exact scale of the phenomenon in the US is not recorded in federal statistics, but has been noted anecdotally. And Dr. Anthony Fauci, the chief medical adviser to the White House, described the phenomenon, specifically in children, in a Wednesday night interview with MSNBC. Since all hospital admissions are tested for COVID-19, Fauci said, many are “hospitalized with COVID, as opposed to because of COVID.” The real reason for hospitalization might be “a broken leg, or appendicitis, or something like that,” he continued. Julie Zauzmer Weil, a Washington Post reporter, said that a similar thing can happen with adults. Citing an unnamed DC-area health official, Weil wrote in a series of tweets that people with mild COVID who test positive are still counted in the headline hospitalization stats. Other countries have produced data noting the same phenomenon of “incidental” COVID cases. In data published Friday by the UK National Health Service, 33% of the 8,321 COVID-positive cases in England on December 28 were admitted to the hospital for a different reason. 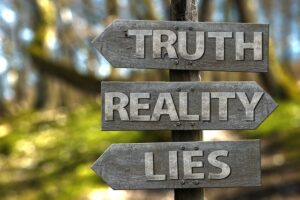 ublic health officials are dangerously close to destroying their credibility Public health officials and the media have employed an interesting strategy for the almost two years of this pandemic: lie to and manipulate the public to try to elicit their desired behavior. Some are better at it than others, who don’t realize they’re not supposed to say the quiet part out loud. “Pediatric hospitalizations are becoming an increasing point of concern,” NBC New York reported Wednesday, a day after Gov. Kathy Hochul announced the state has 184 child COVID hospitalizations, 109 of them in Gotham. “Dr. Mary T. Bassett, the state health commissioner,” NBC continued, “said pediatric COVID hospitalizations have doubled in the last three weeks. In New York City, they’ve quintupled in that time span.” Here’s the quiet part that NBC New York knew to keep out of its reporting but Bassett volunteered during the same hearing: “The numbers that we gave on pediatric admissions weren’t intended to make it seem that children were having an epidemic of infection. These were small numbers that we reported in our health alert. That was based on 50 hospitalizations, and I’ve now given you some larger numbers, but they’re still small numbers. It really is to motivate pediatricians and families to seek the protection of vaccination.” 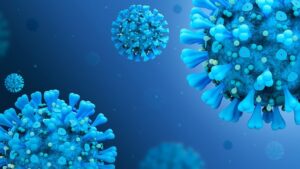 The Psychological Cruelty of Denying Natural immunity Every sick child, and probably every adult at some point, asks that existential question: why am I suffering?  No answer is satisfying. To be sick is to feel vulnerable, weak, not in control, not in the game. Life is chugging along outside of your room. You can hear laughter, cars going here and there, people out and about. But you are stuck, shivering under blankets, appetite disrupted and struggling to remember what it was like to feel healthy. With fever, all of this is worse because the capacity for one’s brain to process information with full rationality is deprecated. High fever can induce a form of brief insanity, even involving hallucinations. You imagine things that are not true. You know that but can’t shake it off. The fever breaks and you find yourself in a pool of sweat, and your hope is that somewhere in this mess the bug has left you. For children, it is a scary experience. For adults too, when it lasts long enough. From the depths of the suffering, people naturally look for a source of hope. When is recovery? And what can I expect once that happens? Where is the meaning and the purpose behind the ordeal? For a conventional respiratory virus, and for many other pathogens, generations have known that there is a silver lining to the suffering. Your immune system has undergone a training exercise. It is encoding new information. That is information your body can use to be healthier in the future. It is now prepared to fight off a similar pathogen in the future.