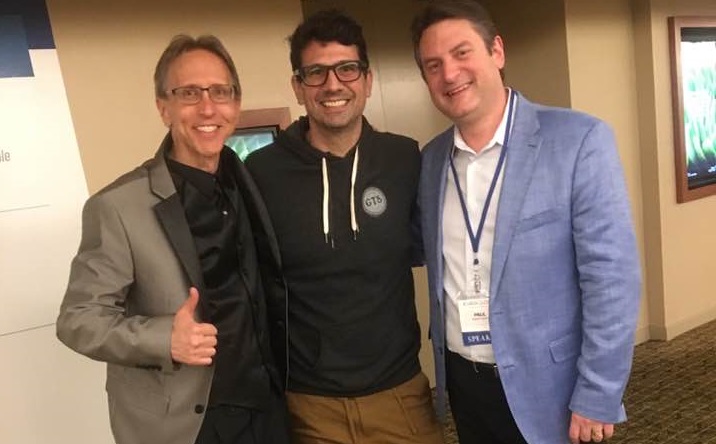 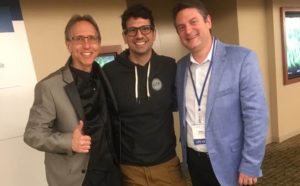 Police State: Orwellian Pre-Crime and National “Surge”  With the announcement of two separate, but related new “crime-fighting” plans, local police is set to be even more nationalized than it already is. First, a new “pre-crime” approach to shootings. And what’s being called a police “surge.” But the Constitution reserves the “police powers” to the states.

Top 5 Ways to Fail at Eliminating Obamacare  Virtually everything that conservative activists have been doing over the last 7-8 years to get rid of the Affordable Care Act, AKA Obamacare – has failed. Maybe it’s time for a new strategy? 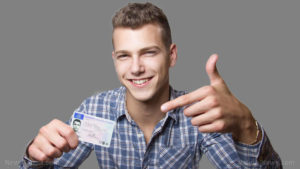 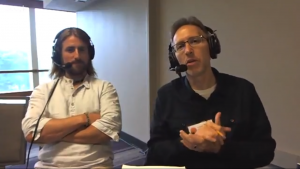 ​Less than a month after being found not-guilty of failing to provide the necessaries of life to his 18 month old son Ezekiel, David Stephan is calling for a full inquiry into all past autopsies performed by a former Alberta Medical Examiner.

At the same time colleagues at the University of Calgary, have expressed disapproval of the verdict are alleging racism in the court ruling. A media campaign containing the allegations and what appears to be an unjustified attack on Justice Terry Clackson spread like wild fire across Canada last week.

Perjuries, refusal to answer questions, angry rants and explosive outbursts were all things Court of Queen’s Bench, Justice Terry Clackson had to deal with during the 7 days of testimony of Dr. Bamidele Adeagbo.

After the Stephan’s 2016 trial complaints were made to RCMP over allegations of perjury during Dr. Adeagbo’s testimony.  Shortly after this, Dr. Adeagbo relocated to Terre Haute, Indiana where he now works at the Terre Haute Regional Hospital.  By all accounts it appears that Crown prosecutors struggled to have Dr. Adeagbo return to Court in Canada for the June-August trial. Read More HERE 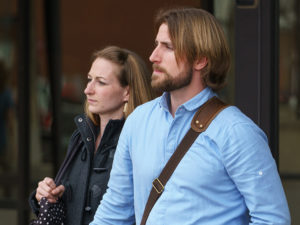 ‘They did everything they could’: Judge clears David and Collet Stephan in toddler’s death David and Collet Stephan smiled and a courtroom of their supporters burst into applause Thursday when a judge ruled they were not responsible for their toddler son’s 2012 death. In acquitting the couple of the charge of failing to provide the necessaries of life, Justice Terry Clackson ruled that Ezekiel Stephan — whom the couple had treated with herbal remedies in the nearly three weeks before his death — did not die from bacterial meningitis as a medical examiner said, instead finding a lack of oxygen took the 19-month-old’s life. The Court of Queen’s Bench judge accepted the testimony of defence forensic pathologist Dr. Anny Sauvageau. “The physical evidence supports Dr. Sauvageau’s conclusion that Ezekiel died because he was deprived of oxygen,” Clackson said in his written ruling. “That occurred because he stopped breathing and the resulting oxygen deprivation lasted long enough to lead to his death.” 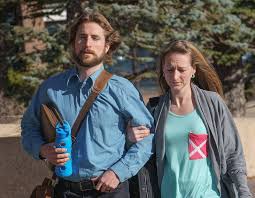 Crown appeals not guilty verdict in David and Collet Stephan case The Crown is appealing the not guilty verdict in the case of an Alberta couple charged with not seeking medical attention sooner for their sick son. Last month, Justice Terry Clackson acquitted David and Collet Stephan of failing to provide the necessaries of life in the death of 18-month-old Ezekiel, who contracted bacterial meningitis in 2012. The couple testified they thought their son had croup and used herbal remedies to treat him. They called for an ambulance when he stopped breathing, but he later died in hospital. Clackson sided with the defence expert who said the toddler died of a lack of oxygen, not bacterial meningitis as reported by the original medical examiner, Dr. Bamidele Adeagbo. “The relief sought is that the acquittal be set aside and a conviction entered or a new trial be ordered,” reads the appeal, filed Friday in a Calgary court.