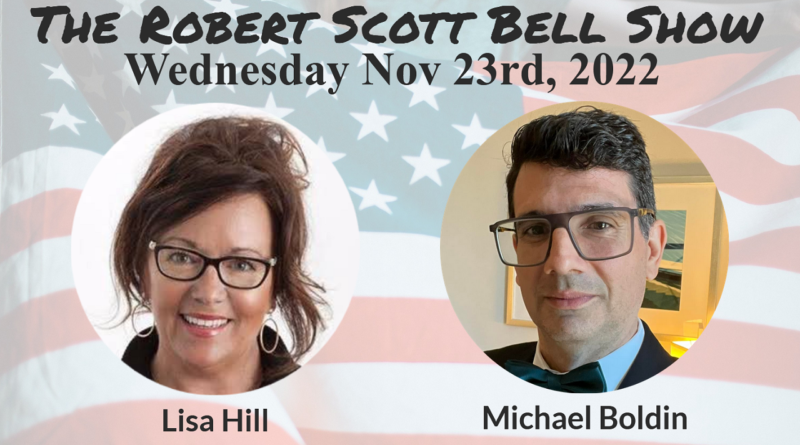 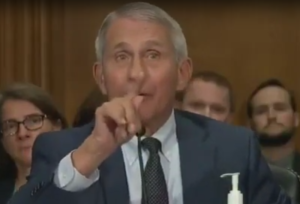 Fauci gives final briefing after 50 years in government  After years of drama at White House COVID updates, Dr. Anthony Fauci, the nation’s top infectious disease expert, gave a final briefing to reporters Tuesday before leaving government at the end of the year. Introducing Fauci at the podium “one more time,” White House press secretary Karine Jean-Pierre said the country is “stronger and healthier because of his leadership.” Fauci pressed the idea that Americans should get up-to-date on their COVID and flu shots ahead of winter, making a final pitch in a long effort to explain to Americans the safety and efficacy of the COVID vaccines. “My message — and my final message, maybe the final message I give you from this podium — is that please for your own safety, for that of your family, get your updated COVID-19 shot as soon as you’re eligible to protect yourself, your family and your community,” he said. As director of the National Institute of Allergy and Infectious Diseases, Fauci has been a near-constant presence at White House briefings throughout the more than two years of the COVID pandemic. In 2020, he served as a scientific check to then-President Donald Trump’s musings on the virus. He stayed on after the election of President Joe Biden, who elevated Fauci into a top personal adviser on the pandemic. Fauci is scheduled to retire from the government next month after more than five decades of service. Asked by ABC News’ Karen Travers how he wants people to remember his service in government, Fauci said he’d leave it to others to judge but that he “gave it all I got for decades.” 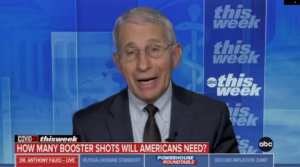 White House shuts down reporter’s Fauci question on COVID origin: ‘I’m done’ White House press secretary Karine Jean-Pierre snapped at reporters who raised questions about the origins of COVID-19 during Tuesday’s press briefing, which featured outgoing White House chief medical adviser Dr. Anthony Fauci. During questions after the White House coronavirus response team updated reporters on the administration’s vaccine efforts, Daily Caller White House correspondent Diana Glebova attempted to ask a question regarding what Fauci has done to investigate the origins of COVID-19. But Jean-Pierre shut Glebova down and rebuked her for speaking out of turn. “We have a process here. I’m not calling out on people who yell. And you’re being … disrespectful to your colleagues, and you’re being disrespectful to our guest,” Jean-Pierre said. “I will not call on you if you yell, and also you’re taking time off the clock because Dr. Fauci has to leave in a couple of minutes.” When Glebova objected, Jean-Pierre said she was “done” and was “not getting into a back-and-forth with you.” Then Today News Africa journalist Simon Ateba spoke up and said her question was valid and should be asked. “You need to call people across the room. She has a valid question, she’s asked about the origin of COVID,” Ateba said. 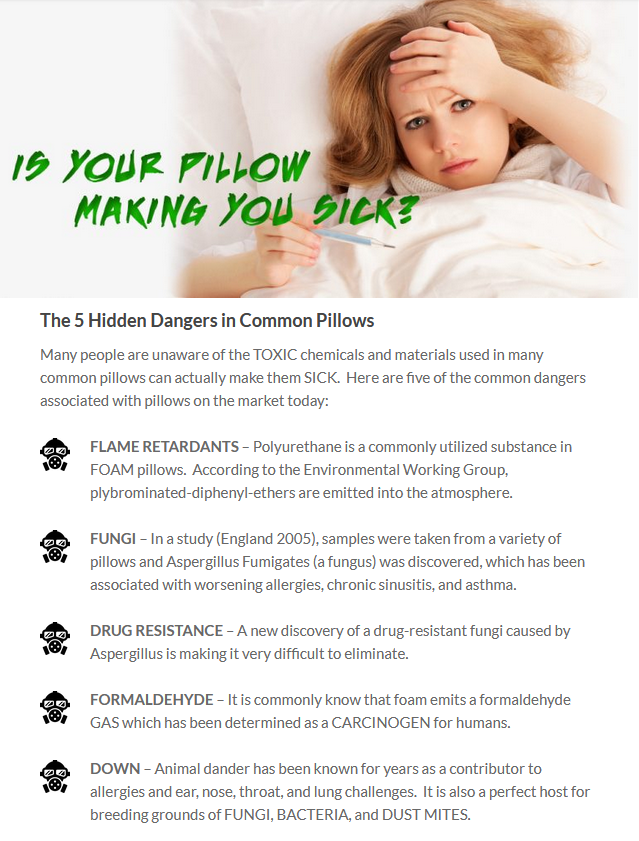 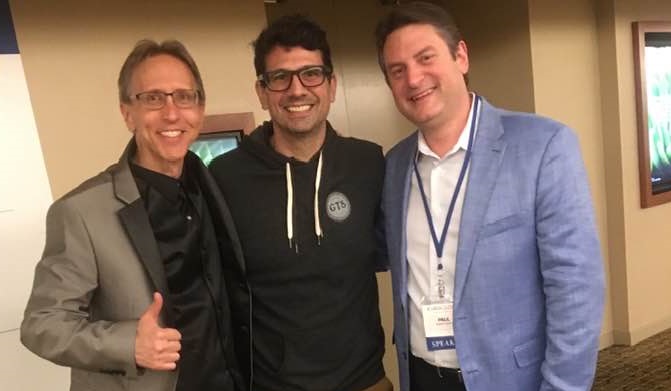 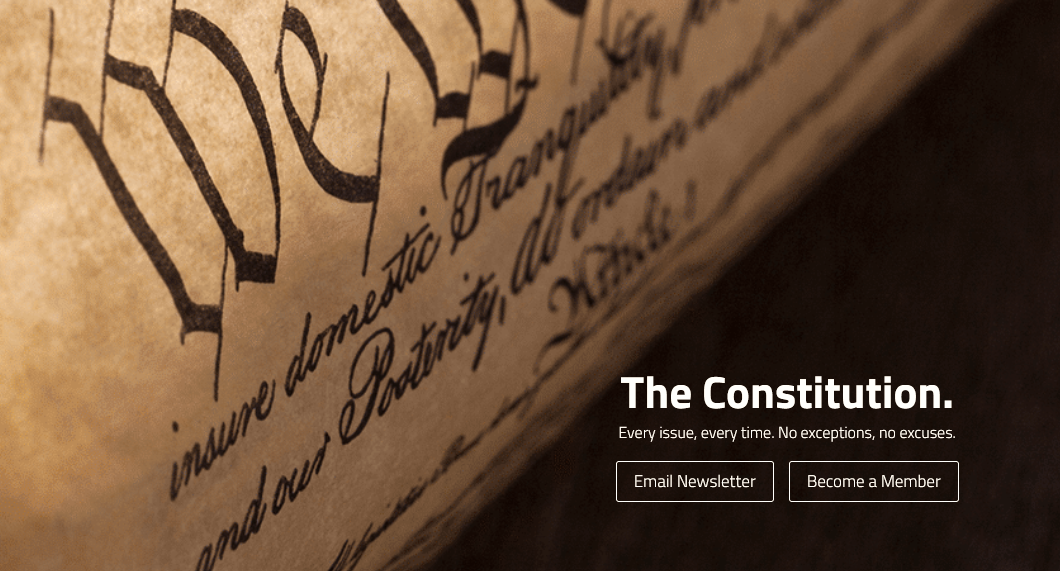 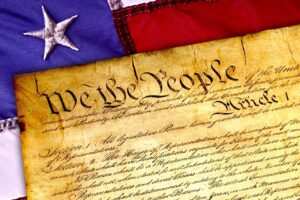 How to Rebuild Sovereignty: ‘Stop Financing the Enemy and Start Financing our Friends’ National sovereignty — in the sense of “the power of a country to control its own government” and “freedom from external control” — is a concept that has resonated strongly with “We the People” in the U.S. since the time of the American Revolution. However, as law school professor Jeremy Rabkin warned in 2009, “It is possible to lose sovereignty rather quickly.” Rabkin highlighted as a cautionary tale the European Union — where regulations crafted by Brussels-based bureaucrats “supersede both parliamentary statutes and national constitutions” — but he dismissed as “fantastical” the idea that the “trend away from the sovereignty of national constitutions” could ever lead to “world tyranny.” By 2020, that idea could no longer be considered far-fetched. In fact, loss of sovereignty and its replacement by “world tyranny” have emerged as pressing challenges, as citizens in country after country have seen leaders parrot identical Orwellian talking points and abuse endlessly extended emergency powers in order to impose draconian policy agendas. The iron-fist policies — including masking, lockdowns, not-fit-for-purpose tests, social distancing and contact tracing — were demonstrated to be useless long before and then again during the pandemic. And yet, as perplexed scientists and citizens discovered to their dismay, “no amount of evidence … had any effect on ending these socially destructive measures.”

Good morning,
We are so glad we found your show. It is fantastic and loaded with so much information.
We have ordered the Sovereign Copper and are wondering if this is also good for children? If so, at what dosage?
We are also looking forward to receiving our first Cardio Miracle order.
Thank you again for everything you do.
Dan & Cindy 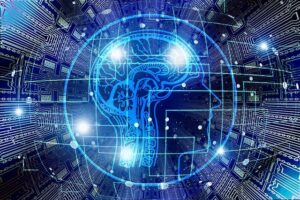 Is our universe one big virtual reality? How to test if we’re really living in a computer simulation Physicists have long struggled to explain why the universe started out with conditions suitable for life to evolve. Why do the physical laws and constants take the very specific values that allow stars, planets and ultimately life to develop? The expansive force of the universe, dark energy, for example, is much weaker than theory suggests it should be – allowing matter to clump together rather than being ripped apart. A common answer is that we live in an infinite multiverse of universes, so we shouldn’t be surprised that at least one universe has turned out as ours. But another is that our universe is a computer simulation, with someone (perhaps an advanced alien species) fine-tuning the conditions. The latter option is supported by a branch of science called information physics, which suggests that space-time and matter are not fundamental phenomena. Instead, the physical reality is fundamentally made up of bits of information, from which our experience of space-time emerges. By comparison, temperature “emerges” from the collective movement of atoms. No single atom fundamentally has temperature. This leads to the extraordinary possibility that our entire universe might in fact be a computer simulation. The idea is not that new. In 1989, the legendary physicist, John Archibald Wheeler, suggested that the universe is fundamentally mathematical and it can be seen as emerging from information. He coined the famous aphorism “it from bit”.