GOOGLE: “Organic is a Lie, Supplements are Dangerous, Chiropractic is Fake,” and Other Thoughts They Want You To Think Recently, a shocking discovery was made:Google is autocompleting the search fields of billions of users with false information (topics ranging from natural health to candidates for election), based not on objective search volume data, but an extremely biased political and socio-economic agenda — one that is jeopordizing the health and human rights of everyone on the planet. On June 3rd, 2019, it was discovered that Google had scrubbed their search results clean of natural health sites, resulting in some losing as much as 99% of their traffic. Soon after, it was discovered that Google also manipulates users with their autocomplete function into thinking that natural approaches to health are fraudulent and even harmful. This is Part 2 of our ongoing series exposing these practices. Part 1 can be found here. Google manipulates your search results in a very specific way.

Hmmmmmm
Has this site become compromised? Knowing RSB, I have never ever heard him offer any positive comment on vaccines or vaccinations. Recently, however, this site has been making posts that 1,. are pro vaccine and 2. are mean spirited toward those who question or dont agree.

Something very fishy going on.

About Offit’s comments, there is a method to his madness. He is setting the stage for the brand new live attenuated pertussis vaccine. It was announced on the 27th that the new trails have begun (link below) although I’ve been following the developments of this vaccine for the past year or so. The new vaccine is live attenuated and will be administrated like flu mist, thus is designed to provide mucoal immunity. I’ve also stumbled across documents that indicate they do plan on eventually giving the new vaccine at birth to newborns. New vaccine called BPZE1 and has 3 virulence factors removed. https://www.drugdevelopment-technology.com/news/iliad-trial-pertussis-bpze1/

I have followed/known Marianne for 20 plus years.
She is a radical progressive socialist/liberal wrapped in a big bow of love.
It is frightening that she looks like the “normal” one out of the bunch.
Yikes. – Jenine Newman 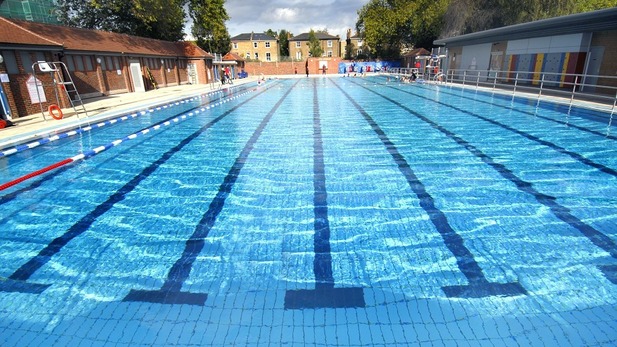 Crypto: How This Poop In Pool Parasite Has Been On The Rise When someone offers you the opportunity to swim in “crypto,” make sure you find out specifically what is meant by “crypto.” Swimming in cryptocurrency could be good. Swimming in Cryptosporidium would not be good. From 2009 to 2017, apparently both types of “crypto” have been on the rise. Since the 2009 introduction of bitcoin, interest in the digital assets known as cryptocurrency has exploded. During the same time frame, according to new publication from the Centers for Disease Control and Prevention (CDC) in the Morbidity and Mortality Weekly Report (MMWR), the number of cryptosporidiosis outbreaks has increased by an average of 12.8% per year. One could say that this has led to different kinds of explosions in a different set of assets. You see cryptosporidiosis, which results when you are infected by the Cryptosporidium parasite, can lead to very watery and even explosive diarrhea. It’s this end game, so to speak, that makes Cryptosporidium a bad thing to swallow. 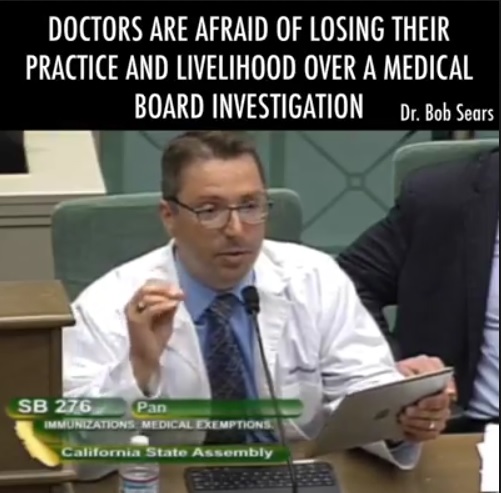 California Dr. Bob Sears Exposes How Good Doctors Fear State Medical Board and SB 276 Regarding Vaccine Medical Exemptions California pediatrician Dr. Bob Sears recently testified at the California State Assembly hearing considering SB 276, which would prevent doctors from writing medical exemptions to childhood vaccines without the approval of California State health officials, appointed by politicians. Dr. Sears pointed out that the passage of this bill would cause many doctors to stop writing medical exemptions for vaccines out of fear of what the California State Medical board may do to them, such as take away their license to practice medicine, or come under disciplinary action. Dr. Sears should know, because that is exactly what happened to him. A disgruntled spouse in a custody case who wanted to administer several vaccines over the objection the other parent reported Dr. Sears to the California State Medical Board, which proceeded to put Dr. Sears on probation. This was in spite of the fact that the judge over the custody case agreed with Dr. Sears that there were valid medical reasons to not fully vaccinate the infant in question, who was suffering neurological disorders.

$101 Million Award for Encephalopathy from MMR Vaccine MCT Law attorneys negotiated a $101 million settlement for an infant who suffered a severe reaction to the MMR vaccine. O.R.* was a one-year-old healthy baby girl who was already walking and climbing.  On February 13, 2013, she received vaccinations for Measles Mumps Rubella (MMR), Hepatitis A, Haemophilus Influenzae type B (Hip), Prevnar (pneumonia), and Varicella (chickenpox).  That evening, the mother noticed baby O.R. was irritable and feverish. After a call to the pediatrician, the doctor advised Mom to give her Tylenol and Benadryl. The fever continued for several days and on the evening before her scheduled pediatrician visit, O.R. began having severe seizures. She was rushed to the emergency room.  Baby O.R. went into cardiac and respiratory arrest and doctors placed her on a ventilator. The seizures and cardiac arrest left O.R. with a severe brain injury, encephalopathy, cortical vision impairment, truncal hypotonia (low muscle tone), and kidney failure. After months of treatment at the hospital, baby O.R. finally went home, but her disabilities require specialized medical care and supervision around the clock for the rest of her life.

Hi Robert! What natural remedy might you suggest for hand warts? I tried apple cider vinegar and they came off!! But returned not long after : ( Thanks a bunch!! 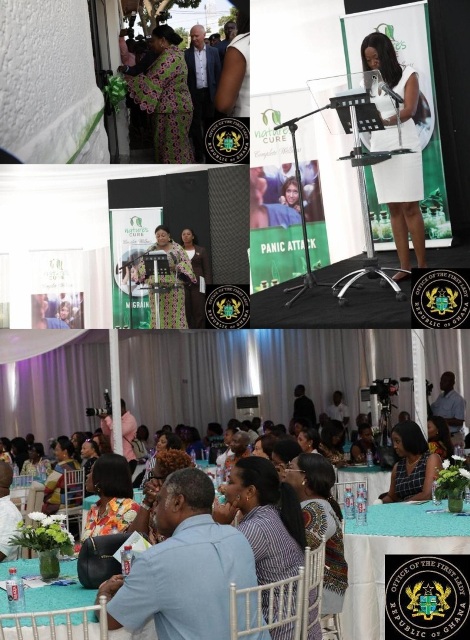