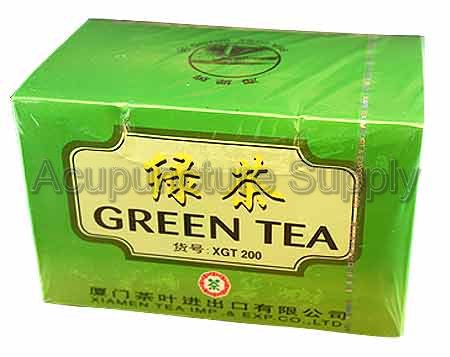 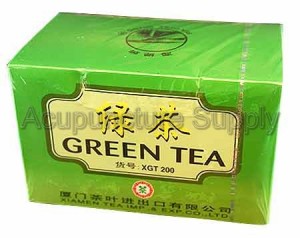 According to the National Institutes of Health (NIH), chronic lymphocytic leukemia (CLL) is a form of cancer that causes the number of white blood cells called B lymphocytes, or B cells, to increase abnormally. Eventually, the cancerous cells can move through the blood to the liver, spleen, and other organs. When CLL spreads, it is usually treated with an arsenal of side effect-laden chemotherapies. But new research has revealed a natural substance — an extract of green tea — may have the ability to put the brakes on CLL.

Mayo Clinic researchers recently announced these findings in Chicago at the annual meeting of the American Society of Clinical Oncology (ASCO). In a phase II clinical trial, epigallocatechin gallate (EGCG), the major component of green tea, halted the progression in the majority of CLL patients.

The research is the latest in a series of Mayo studies that shows EGCG appears to have a powerful yet non-toxic impact on CLL. About eight years ago, Mayo scientists first tested EGCG in the lab and documented it reduced the survival of CLL cells. This was followed by a successful phase I clinical trial, published last May in the Journal of Clinical Oncology, that showed the leukemia cell count was not only reduced in one-third of the study participants, but a majority of patients in the trial with enlarged lymph nodes due to CLL saw a 50 percent or greater reduction in their lymph node size.

The latest phase II clinical trial involved 41 CLL patients who received EGCG and the results were even more dramatic. The majority, 69 percent, of the research subjects had a positive biological response to EGCG — including a 20 percent or greater sustained reduction in blood lymphocyte count and/or a 50 percent or greater reduction in lymph node size.

Overall, the treatment was well tolerated with only very mild side effects in most patients. According to Tait Shanafelt, M.D., a Mayo Clinic hematologist who headed study, the results show EGCC “may be useful for stabilizing this form of leukemia, potentially slowing it down.”

“These studies advance the notion that a nutraceutical like EGCG can and should be studied as cancer preventives,” Neil Kay, M.D. a hematology researcher whose laboratory first tested the green tea extract in leukemic blood cells from CLL patients, said in the statement to the press. “Using nontoxic chemicals to push back cancer growth to delay the need for toxic therapies is a worthy goal in oncology research — particularly for forms of cancer initially managed by observation such as CLL.”