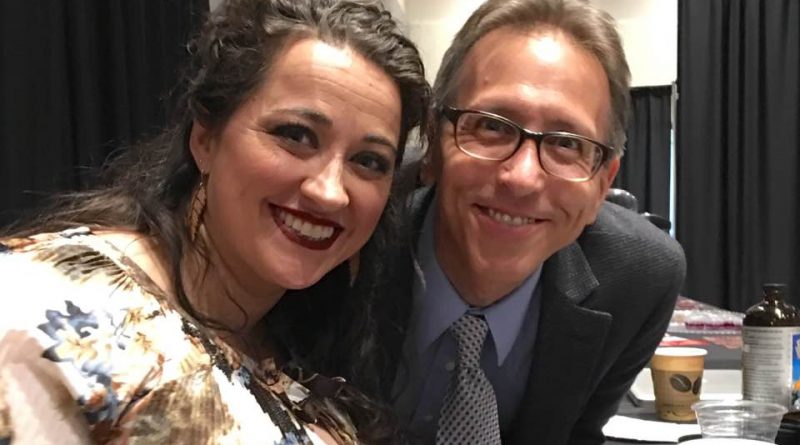 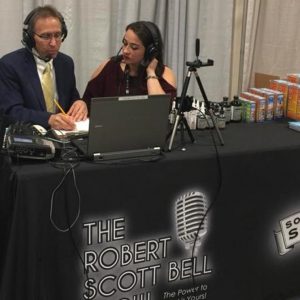 Role of Lycopene in Preventing Oral Diseases as a Nonsurgical Aid of Treatment Lycopene is a promising candidate in reducing cancer and oral diseases in human beings; however, further research is needed to clarify its potential function in human oral health according to the following criteria: 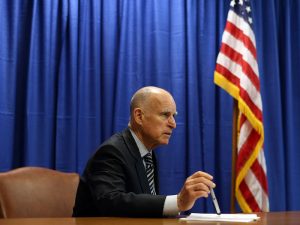 HELP EXPAND HEMP LEGALIZATION IN CALIFORNIA We’d like your help. Will you send an e-mail to CA Governor Jerry Brown in support of hemp? Last month, the California General Assembly overwhelmingly passed SB 1409, which would dramatically expand the hemp industry in the Golden State.  Under the strong sponsorship of Senator Scott Wilk, SB 1409 helps reconcile California’s current laws with the federal Farm Bill.  In so doing, SB 1409 would unleash a dramatic expansion of hemp farming and hemp businesses in the nation’s largest state. The bill sits on Governor Jerry Brown’s desk, awaiting his signature.  Gov. Brown will be retiring soon after an extraordinary career in public service, and signing this bill will further illustrate his commitment to agriculture generally and hemp specifically. We need your help. If you live in California, please go to this web portal which makes it easy for you to send a personalized email message to Gov. Brown, urging him to sign this critical legislation. Wherever you live, please forward this email and our portal link to all of your friends, customers, colleagues, and social media contacts in California, urging them to do the same. As discussed here, our separate efforts are ongoing to ensure that hemp products, such as hemp-derived CBD, can be sold at retail in California stores.  This bill will not solve this issue, but will be an important step to move California into the right direction.  We will keep you updated on the ongoing CBD battle in the coming weeks. 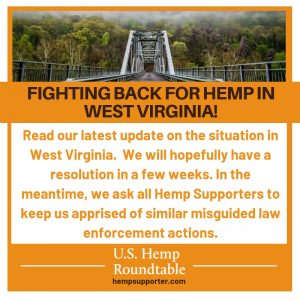 IGHTING BACK FOR HEMP IN WEST VIRGINIA Last week, a federal prosecutor sought and obtained a temporary restraining order against a hemp company, alleging that it did not comply with the regulations of the state’s agricultural pilot program.  Specifically, the suit argued that the West Virginia company illegally imported seeds from a Kentucky pilot program participant.  According to the complaint, the law requires all hemp seed to be imported from overseas. The thing is…that’s not the law.  Indeed, on March 28, 2018, President Donald Trump signed the FY18 Agriculture, Food and Drug Administration, Rural Development, and Related Agencies Appropriations, which clarified that federal agencies cannot interfere with the interstate transportation or sale of hemp seeds grown under the 2014 Farm Bill. “None of the funds made available by this Act or any other Act may be used— (1) in contravention of section 7606 of the Agricultural Act of 2014 (7 U.S.C. 5940); or (2) to prohibit the transportation, processing, sale, or use of industrial hemp, or seeds of such plant, that is grown or cultivated in accordance with section 7606 of the Agricultural Act of 2014, within or outside the State in which the industrial hemp is grown or cultivated.”

Morley joins us to talk about the relationship between MS, Rheumatoid Arthritis, Fibromyalgia & Sarcoidosis — What they ALL have in common & WHY Vit-D is LOW… It’s quite fascinating!… It’s the intersection of Mg, Copper, Iron & Retinol!