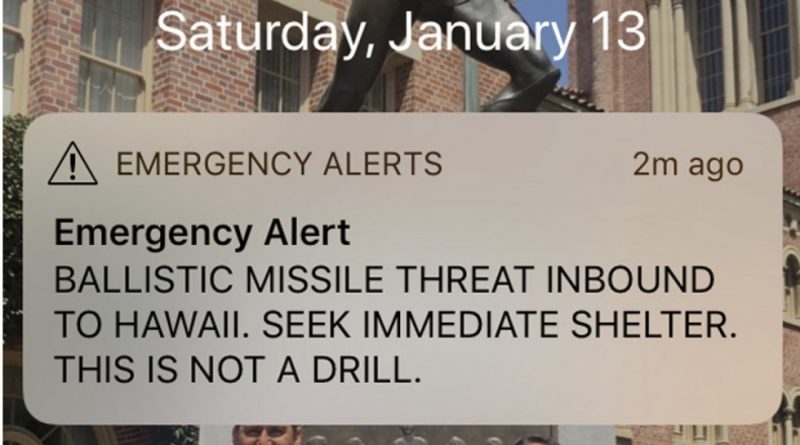 Not Exactly How You Want To Start Your Day…

Missile threat alert for Hawaii a false alarm An emergency alert notification sent out on Saturday claiming a “ballistic missile threat inbound to Hawaii” was a false alarm, according to state leaders and emergency officials, who blamed it on an employee who “pushed the wrong button.” “BALLISTIC MISSILE THREAT INBOUND TO HAWAII. SEEK IMMEDIATE SHELTER. THIS IS NOT A DRILL,” the emergency alert read. While the message caused concern on social media, the Hawaii Emergency Management Agency quickly responded on Twitter, saying, “NO missile threat to Hawaii.” 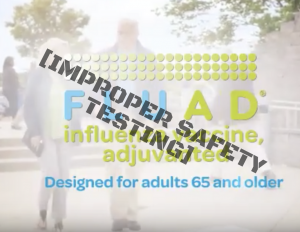 vaccine is now targeting the 65 and older crowd. Fluad has just received approval by UK’s National Public Health Service and is being heavily promoted, mostly through fear campaigns, towards older populations. Flu vaccines have a verifiable history of being one of the most dangerous vaccines to receive based upon official government adverse event reporting and payouts for death and injury are referenced. Can we trust the safety testing done to ensure Fluad safety? Coming to light has been the greater picture that the majority of prior vaccine safety trials are inadequate at best and often completely untested against inert placebos. In the case of a vaccine trial, the vaccine in question being tested for safety would be compared to a harmless saline injection, otherwise referred to as a placebo. 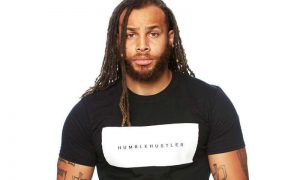 Study suggests people dislike you more for humblebragging than for regular boasting A team of researchers from Harvard University and UNC-Chapel Hill has conducted a study regarding humblebragging—in which a person boasts about an achievement but tries to make it sound less boastful by minimizing it—and report what they learned. In their paper published in the Journal of Personality and Social Psychology, the group describes their study and what they found. Humblebragging is very common, the researchers note—people want to brag about their accomplishments, but do not want to come off as a braggart, so they try to cloak it with words that are meant to seem like they are still being humble. It is a form of false modesty. The problem with that approach, the researchers found, is that other people see right through it and they do not like it. 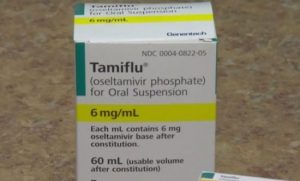 Girl, 6, Suffers Stunning Side Effects After Taking Tamiflu A North Texas family says their
daughter’s side effects from the popular drug Tamiflu were beyond what they ever could have imagined – and left them saying never again. Like so many others, the 6-year-old’s flu diagnosis that came with a choice: whether or not to take Tamiflu to speed up the course of the dreaded illness. The family from Allen, who wants to remain anonymous, says the side effects were stunning: hallucinations, running away from school and an attempt, they believe, to hurt herself. “The second story window was open, which is in her bedroom, and she used her desk to climb up onto it, and she was about to jump out the window when my wife came up and grabbed her,” her father said. 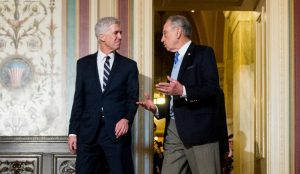 US Senator Grassley Investigates Vaccine Corruption in Unsanctioned Experimental Herpes Vaccine Human Research Sen. Chuck Grassley of Iowa, chairman of the Senate Judiciary Committee, wrote to Acting Secretary Eric Hargan of the Department of the Health and Human Services (HHS), Commissioner Scott Gottlieb of the Food and Drug Administration (FDA) and Director Jerry Menikoff of the Office for Human Research Protections (OHRP) concerning news reports of apparently unsanctioned human research testing conducted by Southern Illinois University (SIU) professor William Halford which put individuals at extreme health risk. Testing involving the use of human subjects in the U.S. is regulated by what is known as the “Common Rule.” Among other regulations, these include minimizing risk to the subject, selecting subjects equitably, receiving informed consent, continual monitoring and respecting privacy. News reports indicate that Halford may have violated nearly every requirement of the Common Rule. Emails from the professor reportedly stated that it would be “suicide” if the manner in which he conducted the research were to be made public.

Do you have any suggestions for children with sensory processing disorder? One age 12 and the other age 5?

My Dad’s lungs are very bad from working among asbestos for years. He is now suffering with his breathing getting worse and is just about bed ridden at this point. I keep reading about silver and want to be sure of how long to use it? I’ve read that after a certain time the silver particles can accumulate on your lungs so you shouldn’t do it for longer than a month? Is this true? I hope to get an answer I need to begin this for my Dad immediately. Thank you.

Hi RSB ~ I have a friend who is on Citalopram HBR 20mg for depression and anxiety. I have told her about plus CBD oil and so she went to a local co-op and bought the 2 oz bottle of gold 5 mg, and the cbd gold balm. She had been hoping to get off of these citaloprams cold turkey, but it did not work. She was off of her medicine for 2 days before she tried the CBD oil, and then 2 days with the CBD oil. Then she started getting withdrawal symptoms and started the meds again. She is taking 15 drops of the CBD oil each morning and has been taking CBD for 7 days now. She doesn’t think it is doing anything. I told her not to give up and I would ask your opinion. : ) Do you think she should take more than the 15 drops and or something else?