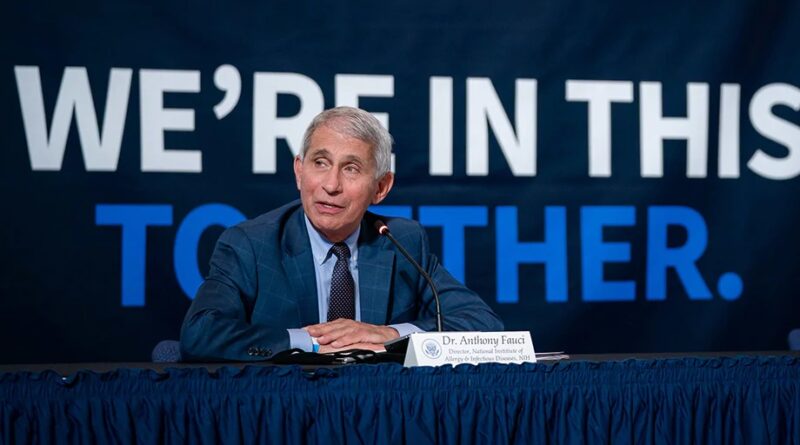 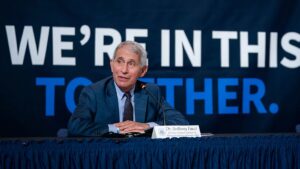 Nearly Half of U.S. Voters Believe Health Officials have been Misleading with COVID Data Nearly 50% of U.S. voters believe that public health officials have been misleading when providing data on the coronavirus pandemic, a recent Just the News Daily poll shows. According to the poll, forty-eight percent of voters believe public health leaders have “misrepresented the data” to build support for certain policies while 34% of respondents say officials “reported the true facts” on the pandemic. The remaining 18% were unsure one way or the other. As Just the News notes:Official study and management of the COVID-19 pandemic has generated massive amounts of epidemiological data such as transmission rates, death rates, and other virological information. Many analysts and commentators have argued that public officials have offered misleading interpretations of these data over the course of the public health crisis. The data comes in the wake of Dr. Anthony Fauci admitting he lied to Americans to manipulate their acceptance of a Covid-19 vaccine. 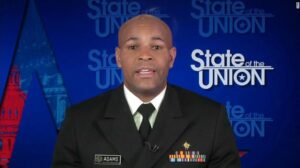 COVID Likely the Third-Leading Cause of Death in US, CDC Says COVID-19 was probably the third leading cause of death in the United States during 2020, CNN reported, citing an email from statisticians with the U.S. Centers for Disease Control and Prevention. “We still only have provisional data through December 26. We should be getting more data in very soon,” CDC statisticians said in the email. “To that point we estimate there were between 316,252 and 431,792 excess deaths in 2020. “Our provisional death certificate data through that point show over 301,000 deaths involving COVID-19, which would likely place it 3rd among leading causes of death.” The CDC has said heart disease was the leading cause of death for years, followed by cancer and unintentional injuries. The CDC statisticians said “there is enough distance” between cancer deaths and those caused by accidents or unintentional injuries “to be comfortable saying” that Covid-19 was the third leading cause for 2020, CNN reported. 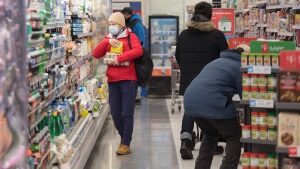 Curfew coming to Quebec as new, stronger lockdown takes effect on Saturday As of Saturday, Quebecers will be living under a curfew while the province struggles to contain the COVID-19 pandemic. As expected, Premier Francois Legault announced a “shock therapy” of several new lockdown measures on Wednesday afternoon. Among the measures is a curfew that will require Quebecers to be in their homes by 8 p.m. until 5 a.m. or risk a fine of up to $6,000. For people who say “‘I won’t be able to go for a walk anymore,’ well, come on,” Legault said. “If you want to work a little bit later, you can work after 8 p.m. at home,” and go for a walk during the day, he said. “We’re talking here about saving lives and we’re talking about saving our health-care system.” The curfew will apply to the whole province except the Nord-du-Quebec administrative region. Legault stressed that other than for going to work, there will be no excuses for violating curfew. He said the province’s grocery stores and depanneurs will close at 7:30 p.m. every day to allow shoppers time to get home. Pharmacies and gas stations will be permitted to remain open during curfew hours. 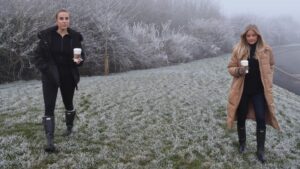 Covid: Women on exercise trip ‘surrounded by police’ Two women have described how they were surrounded by police, read their rights and fined £200 each after driving five miles to take a walk. The women were also told the hot drinks they had brought along were not allowed as they were “classed as a picnic”. Guidance for the current lockdown says people can travel for exercise as long as it is in their “local area”. The police force involved, Derbyshire Police, said driving for exercise was “not in the spirit” of lockdown. One of the would-be walkers, Jessica Allen, assumed “someone had been murdered” when she arrived at Foremark Reservoir on Wednesday afternoon. “As we drove in there was a police van, a police car, and there were loads of police there,” said Ms Allen, who lives in Ashby-de-la-Zouch in Leicestershire. “I genuinely thought someone had been murdered; the place is normally so quiet. The next thing, my car is surrounded. I got out of my car thinking ‘There’s no way they’re coming to speak to us’. Straight away they start questioning us. 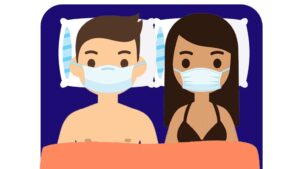 Sex and Covid: What are the rules in lockdown? New lockdowns in the four nations of the UK mean new guidance on having sex. The rules say you must not meet socially indoors with anyone unless you live with them, or if they’re part of your support bubble. A support bubble is when a single-adult household joins another household – they can still visit each other and stay overnight. So unless you live with your partner or they’re in your chosen bubble, meeting up for sex is off the cards. While lockdown restrictions are different depending on where in the UK you are, the rules on going round to someone else’s house are pretty much all the same. In England, Wales, Scotland and Northern Ireland, you can’t go to someone else’s house unless it’s for work or if they’re part of your bubble. 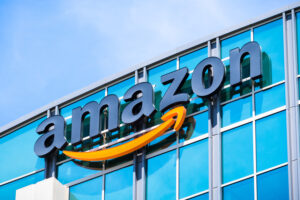 Amazon is developing a vaccine against the common cold: report Amazon is trying to develop a vaccine against the common cold, CNBC reports. The secretive project is part of an Amazon unit that, like Alphabet’s X, is trying to find solutions to big problems outside of the company’s traditional wheelhouse. The sheer number of viruses that cause the common cold, coupled with the rate at which they mutate, has deterred many research groups from trying to find treatments or vaccines for the condition. To add to the challenge, the relatively benign, short-lived symptoms associated with the common cold mean a product will likely need a squeaky clean safety and tolerability profile to gain acceptance. Yet, with one analysis putting the annual cost of the common cold to the U.S. economy in lost productivity at $25 billion, there is potentially a significant opportunity for a company with a product that strikes the careful balance needed to succeed in the space. Amazon wants to be that company. 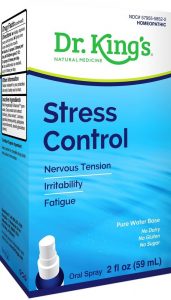 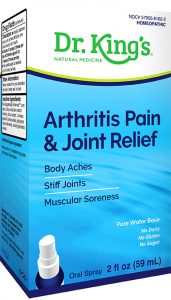 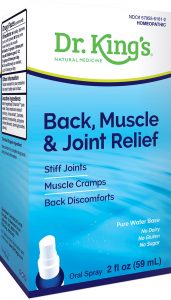 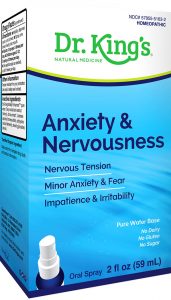 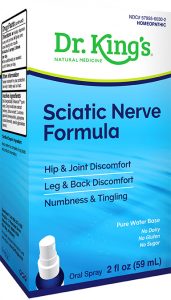 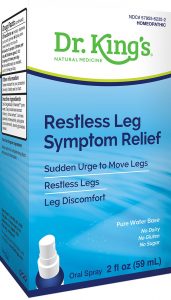