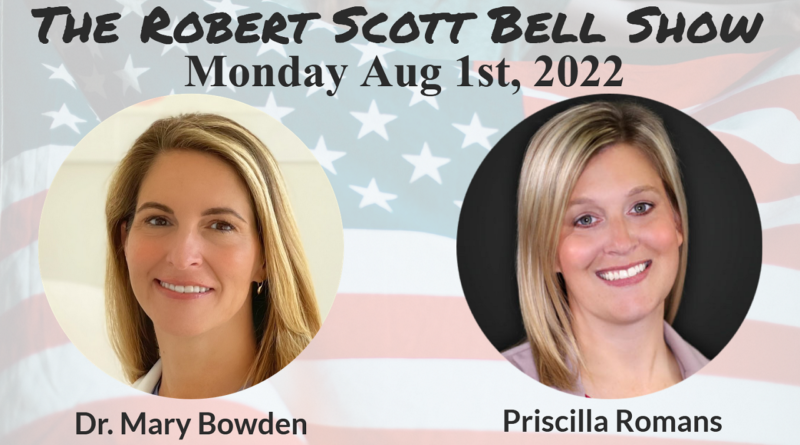 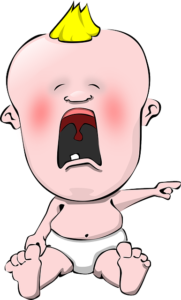 Will anti-vaccine activism in the USA reverse global goals? In the time of the COVID-19 pandemic, anti-vaccine activism in the USA accelerated, amplified and formed an alliance with political groups and even extremists. An organized, well-funded and empowered anti-science movement now threatens to spill over and threaten all childhood immunizations in the USA and globally. Many countries now face declining immunization rates as a result of anti-vaccine activism1. In the case of the USA, an anti-vaccine movement that began with false assertions linking vaccines to autism accelerated roughly a decade ago in Texas (where I live and work) around a libertarian framework known as health freedom2. At present, many conservative elected leaders in the US House of Representatives actively promote this health freedom anti-vaccine agenda, as do several US senators, sitting governors and federal judges3. Far-right extremist groups such as the Proud Boys march at anti-vaccine rallies. The central tenets of the health freedom movement are: (1) prioritizing vaccine choice (especially for COVID-19 vaccines) over government vaccine mandates; (2) promoting pseudoscientific claims on the benefits of ‘natural immunity’ or cures such as hydroxychloroquine or ivermectin; (3) exaggerating vaccine side effects and downplaying their effectiveness; and (4) asserting that the pharmaceutical industry and the US government engage in backroom discussions or even possibly financial transactions. Conservative news outlets such as Fox News amplify some of these beliefs, as do contrarian intellectuals, and the organized groups identified by the Center for Countering Digital Hate (CCDH) as the ‘disinformation dozen’. Anti-vaccine activism even extends to some health-care providers connected to the far right. 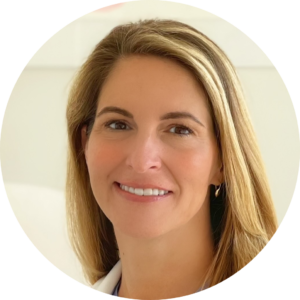 Dr. Bowden completed her residency at Stanford University and is board-certified in both Otolaryngology and Sleep Medicine, specializing in airway disorders for both children and adults. Six months before the pandemic began, she started her solo practice – BreatheMD – in the heart of Houston, and when her patients became ill, she opened her doors 7 days a week and did everything she could to help them. In the last 2 1/2 years, she has successfully kept over 4000 COVID patients out of
the hospital using multi-drug early treatment. She is on the advisory team of FLCCC, a member of AAPS, and is co-leader of the Houston chapter of the Free Market Medical Association. She spoke at the Defeat the Mandates Rally in Washington DC and at the Senator Ron Johnson’s “Second Opinion” senate panel on Jan 24, 2022. She is a strong advocate for health freedom and recently started the Coalition for Health Freedom, a grass- roots effort to bridge the over 1300 like-minded organizations into taking collective action. 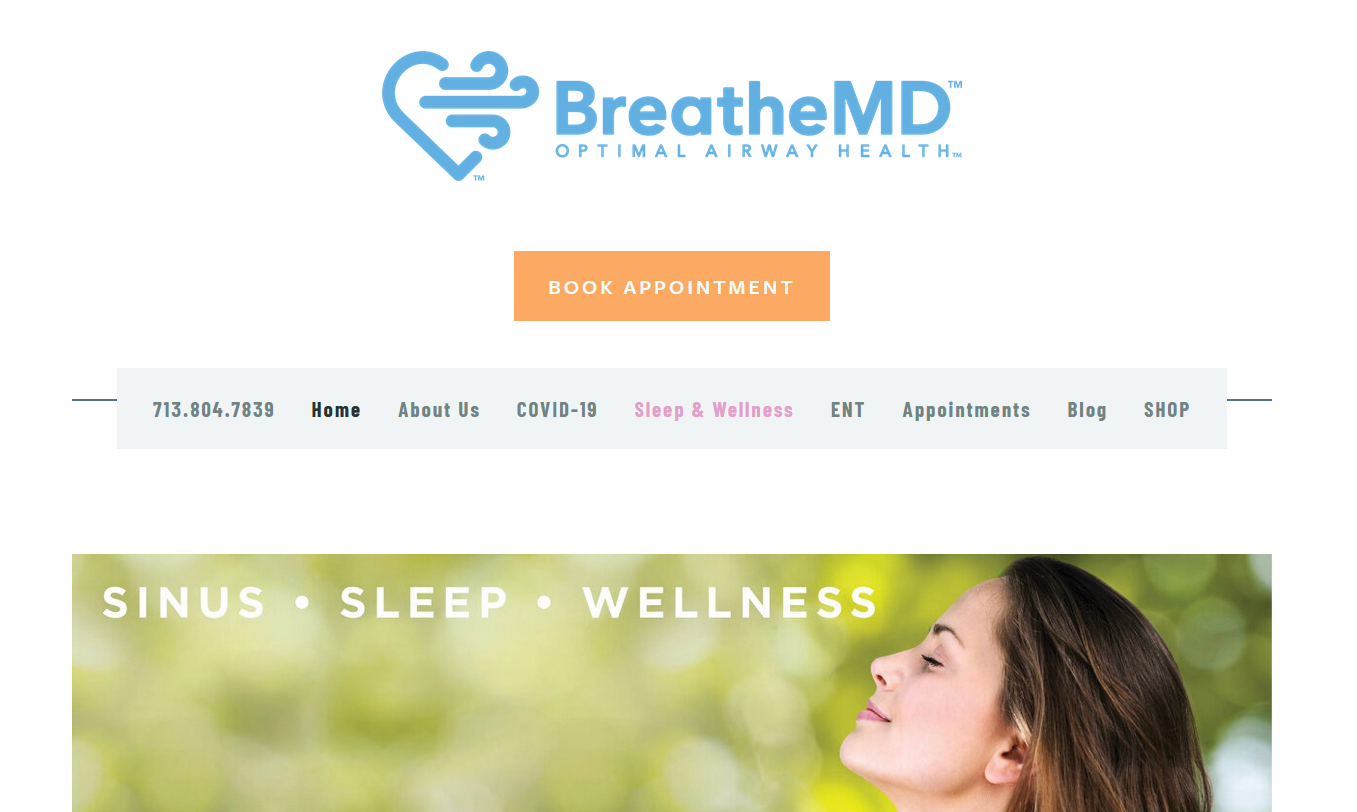 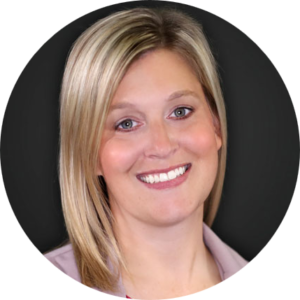 Since I started my career in 2004, as a registered nurse, I have seen many patients struggle in their healthcare journey. So, I made the decision to provide something beyond what the regular healthcare system does today. Today’s healthcare is often very reactive and focused on disease management and leaves the patient far from knowing what is really happening.  I bring my experiences of working in the hospital, outpatient, hospice, home care, and insurance industries to help advocate for those in need. It is time to give control back to the healthcare consumer! Graith’s Care name came together by bringing my two daughters names of Grace and Faith in one, the word Graith means “to make ready and prepare”.  Graith Care wants to close the gaps in healthcare for the patient’s benefit, bringing all the pieces of the healthcare puzzle together for the best satisfaction in care delivery. 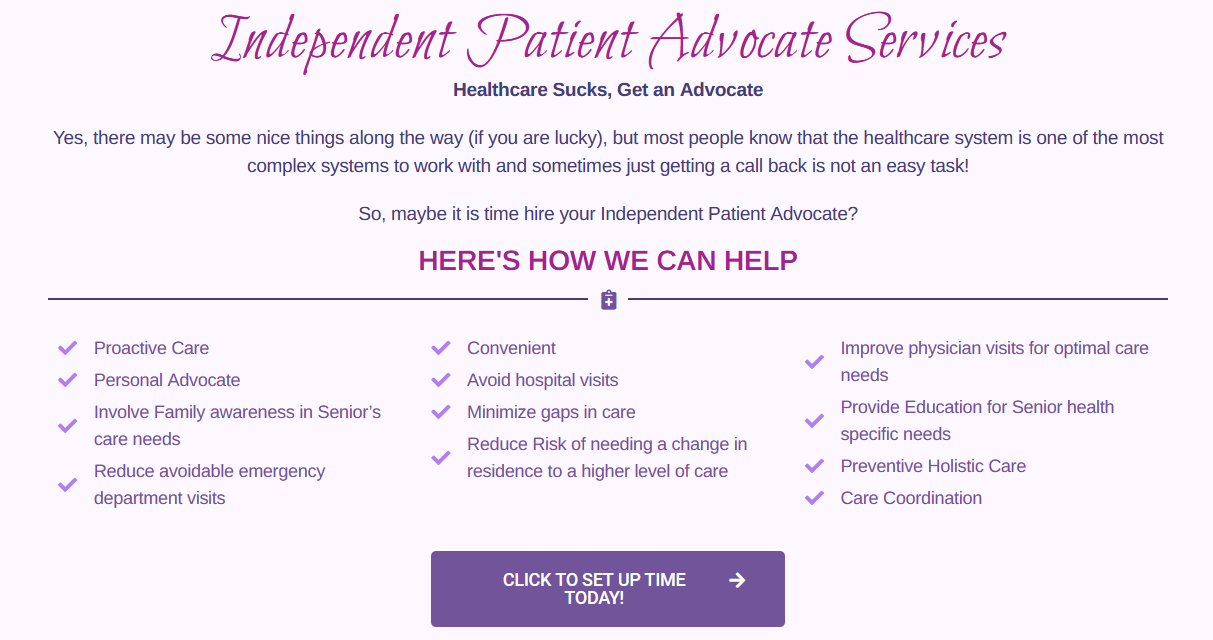 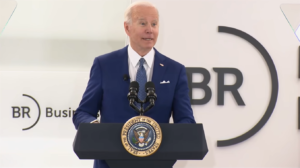 Doctor: Biden tests positive for COVID for 2nd day in a row  President Joe Biden tested positive for COVID-19 for the second straight day, in what appears to be a rare case of “rebound” following treatment with an anti-viral drug. In a letter noting the positive test, Dr. Kevin O’Connor, the White House physician, said Sunday that the president “continues to feel well” and will keep on working from the executive residence while he isolates. Biden tested positive on Saturday, requiring him to cancel travel and in-person events as he isolates for at least five days in accordance with Centers for Disease Control and Prevention guidelines. After initially testing positive on July 21, Biden, 79, was treated with the anti-viral drug Paxlovid. He tested negative for the virus this past Tuesday and Wednesday, clearing him to leave isolation while wearing a mask indoors. Research suggests that a minority of those prescribed Paxlovid experience a rebound case of the virus. The fact that a rebound rather than a reinfection possibly occurred is a positive sign for Biden’s health once he’s clear of the disease.

Hi Robert, what do you recommend for over active bladder? My mom is on medication for this and I would like to have her try something natural. Second question I have, I saw an ad on Instagram for a product that uses slippery elm to help with vaginal dryness, what are your thoughts on this? Is it something that can be consumed daily? Or do you recommend another product? Thank you for your help!
Yolanda 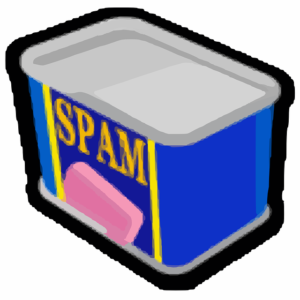 SPAM goes on lockdown due to inflation in NYC It’s the nation’s crises in a can.  Inflation and crime have gotten so bad in Gotham that even cheap meat like Spam has to be locked up. At Duane Reade’s store in the Port Authority bus depot, the shelf-stable product — only $3.99 a can — is now being stocked in plastic, anti-theft cases. “I’ve never seen that before!” one cashier laughed while using a magnet to remove a can of Spam from its cage.  The cashier was among the employees, tourists and store regulars stunned that the iconic blue-and-yellow cans are now being kept under lock-and-key — some even poking fun at the sight as “a sort of Jeff Koons homage,” per one viral tweet.  Jenny Kenny, 43, who was visiting from Louisville, KY, was aware of the ongoing crime waves hitting cities like New York and San Francisco, but still couldn’t believe the sight of “so many things in boxes.” “Some of these things are pretty ridiculous,” she said.   As prices and crime skyrocket, New York City stores have taken to locking up staples like toothpaste and soap to prevent crooks from stealing and then hawking the products on the sidewalk or online marketplaces like Amazon and eBay. Yet some shoppers were confused why Spam, along with $1.89 cans of StarKist tuna, was enclosed under plastic, while pricier foodstuffs like $5.49 cans of Amy’s soup sat unencumbered. “To put Spam in a cage is stupid — and kind of insulting to the customers that would buy it,” said shopper Dennis Snow, 46. 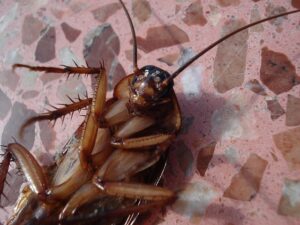 Cockroach Milk: A Promising Superfood or Nothing but Hype? The term “superfood” has become quite popular in recent years. Nutritionally speaking, there is no such thing. However, certain foods have been called superfoods for marketing purposes if they are considered nutrient-rich and have been associated with health benefits. Recently, cockroach milk has been coined as an up-and-coming superfood, as it’s said to be incredibly nutritious and healthy. This article explains what cockroach milk is, including its possible benefits and drawbacks. Cockroach milk is a protein rich, crystallized substance produced by a specific type of cockroach called Diploptera punctata (1Trusted Source). This species is unique because it gives birth to live offspring. Members make “milk” in the form of protein crystals to serve as food for their developing young (1Trusted Source). In recent years, scientists have discovered that this milk-like crystalline substance is nutritious and considered a complete food, as it’s a good source of protein, carbs, and fats. Additionally, cockroach milk is considered a complete protein source, as it provides all nine essential amino acids ⁠— the building blocks of protein that can only be attained through your diet (2Trusted Source). This fact is important because most non-meat foods lack one or more of the nine essential amino acids, which is why cockroach milk has gained buzz as a nondairy milk alternative (2Trusted Source).