GOOGLE MANIPULATING SEARCH SUGGESTIONS TO HIDE ROUNDUP’S CANCER CONNECTION, LAWSUITS Since Bayer’s merger with Monsanto, the company has had three Roundup cancer cases go to trial – and they have lost them all in spectacular fashion. Bayer AG is currently on the hook for $2.4B from jury decisions yet equally damning in the public eye has been the constant deluge of exposed internal emails from Monsanto showing a litany of wrongdoing. In lockstep with the consecutive court rulings against Bayer AG, the public’s interest in Roundup, its links to cancer and the trials ruling on product’s damage have increased exponentially. Scores of people throughout America have taken to search engines to accelerate their learning curve on such current events with no platform than Google’s. According to research firm NetMarketShare, Google has more than 75% of the search engine market share for desktop browsers and over 80% for mobile devices which effectively gives it monopoly control. Therefore, Google’s practices drive much of the Internet experience for most consumers by determining what they view – or rather, what they are allowed to view. During the course of all three trials and up to present day, Google’s autocomplete results are purposely hindering the public from finding truths about Roundup. Looking at the data and facts, one could deduce that Google is siding with Bayer AG to actively steer online traffic away from connections between Roundup, cancer and information about Bayer’s lawsuits.  When typing in the words “Roundup” into Google search engine, their autosuggest option returns “Roundup for lawns” as the top suggestion. 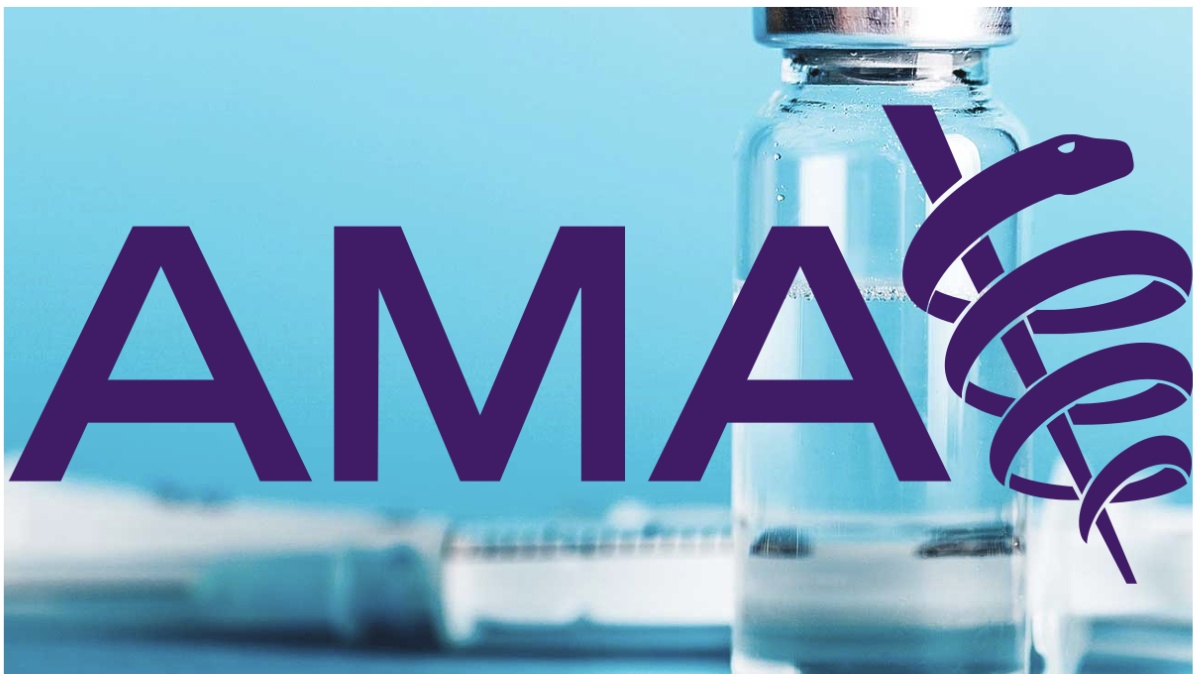 3 REASONS NOT TO TRUST THE AMERICAN MEDICAL ASSOCIATION ON VACCINES The American Medical Association (AMA) has taken what many view as an aggressive stance in order to remove several sacred and time-honored barriers to pharmaceutical products with known dangers. One would think that this impetus may be coming from only minority voices representing radical views unbecoming of a professional healthcare system. Shockingly, it is being championed by the AMA itself causing many to question its motives and whose interest the association is ultimately looking out for.  In June, the AMA announced it would throw its lobbying clout behind state and federal efforts to end personal and religious exemptions from vaccinations for children entering schools. Under its new policy, the AMA says it will be seeking more stringent state and federal immunization requirements to allow exemptions only for medical reasons. The group has feinted protecting only medical reasons for which doctors can write exemptions. However, the AMA is apparently tone-deaf to the larger movements happening in American states. California Senate Bill 276 is aiming to take those medical decisions/reasons out of the doctor’s discretion and professional judgement and leave it up to nameless bureaucrats who have no contact with the patient. In its press release, the AMA also signaled it will be acting as a marketing arm of for-profit pharmaceutical products stating: “The AMA also intends to support the dissemination of materials on vaccine efficacy to states as part of the effort to eliminate non-medical exemptions.” In a show of medically-privileged hypocrisy, while the AMA grandstands to take away the Constitutionally-granted freedom of religion for all American families, they still openly allow their own members and the greater medical community to freely exercise several rights being removed from families. 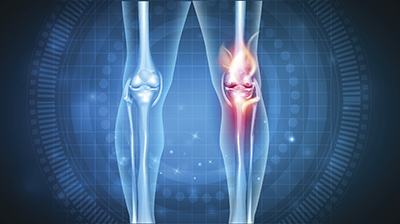 Possible clue to Lyme arthritis found in people’s inflamed joints A small but significant number of people with Lyme disease continue to suffer from symptoms long after finishing an antibiotic treatment. The mystery of why may have come closer to being solved with a study published Monday that found that bits of the Lyme bacteria can persist in patients’ inflamed joints even after taking antibiotics. Lyme arthritis, the most common feature of the late-stage disease, leaves patients with swollen, painful joints. Researchers examining synovial fluid from those inflamed joints also found antibodies to the persisting molecules, called peptidoglycans, that come from the outer covering of the Lyme bacteria, according to the study, published in the Proceedings of the National Academy of Sciences. That immune response “appears to be an important part of Lyme arthritis,” said the study’s lead author, Brandon Jutras, an assistant professor of biochemistry at Virginia Tech. “So, if we can prevent that response, we suggest that this could expedite resolution or eliminate symptoms entirely.” 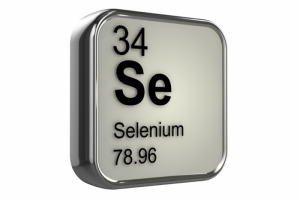