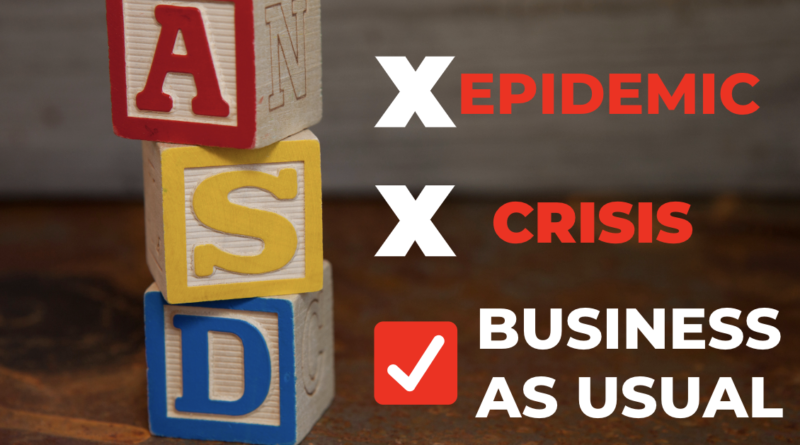 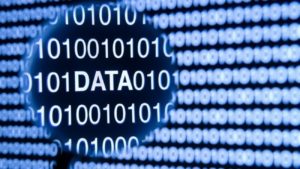 When You’re Losing, Change the Law: New Proposed Federal Bill Will Surveil Medical Decisions, Target CommunitiesFor “Behavioral Change” On the strength of 2019’s uneventful measles cases, America’s families and communities have endured a legislative assault on pretty much every aspect of their freedom, rights, and values. Politicians seem to be racing each other to write bills that will take kids from their parents in secrecy, cancel religious beliefs, and eliminate doctor-patient relationships. These hypocritical representatives grandstand on equality and the rights of women, while simultaneously endorsing discrimination and the elimination of individual rights. House Resolution 2862 (HR 2862) is a ‘Frankenbill,’ with several concerning parts. The bill’s official acronym and title is the VACCINES Act of 2019. It stands for Vaccine Awareness Campaign to Champion Immunization Nationally and Enhance Safety Act of 2019. Rep. Kim Schrier, a Democrat from Washington State, introduced the bill in May 2019. When doing so she trotted out the popular canard for people who don’t think: “The science is settled” on vaccines.  The bill’s stated purpose is “To amend the Public Health Service Act to provide for a national system for surveillance of vaccine rates, to authorize research on vaccine hesitancy, to increase public understanding of the benefits of immunizations, and for other purposes.” 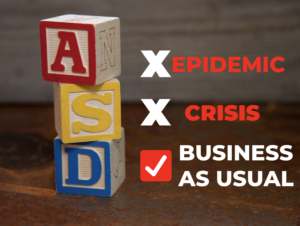 Denialists & Gatekeepers: While CDC Ignores Autism Crisis, Experts Busy ‘Debunking’ Alternative Therapies If the corporate media did its job, America’s skyrocketing autism rates would be one of the most important ongoing stories in the nation. Since roughly the 1990s, something new and terrible began happening to a generation of Americans: Autism. Beginning around that time, the number of children with autism has risen to epidemic levels. Has the medical community raced to the rescue? Did the media alert the public? Did the experts at the U.S. Centers for Disease Control and Prevention (CDC) scramble to find answers? No. The consistent rise in the number of those with autism suggests there is an epidemic or crisis, and it’s the CDC’s job to tell us why it is happening. Why are our politicians not asking where this huge spike is coming from? Why will the CDC roll out the red carpet after a relatively small handful of vaping injuries and deaths but stay silent on autism? And why hasn’t the CDC activated around autism as they did for measles? Which is worse? 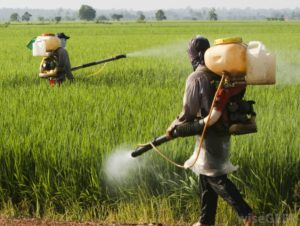 MAUI: MONSANTO FINED $10M FOR USING BANNED CHEMICAL, $6M IN CRIMINAL FINES Breaking news out of Maui has just added a large puzzle piece to this story in favor of the people. CivilBeat.org is reporting: “Monsanto Co. will plead guilty to illegally storing and using a banned pesticide in Maui County and must pay $10 million as part of a plea agreement filed Thursday in U.S. District Court in Hawaii.” CivilBeat’s report continues, “Monsanto will pay a $6 million criminal fee and $4 million to various government entities…the fines must be payed within 14 days.” Charges in this case include one count each of storing the banned pesticide, Penncap-M, at locations on Maui and Molokai and using it in Valley Farm on Maui – the counts for illegal storage are felonies. Monsanto sprayed the banned pesticide over two acres of Maui farm land and ordered workers to enter the fields just seven days after although federal rules set a 31-day wait time, according to court documents. To better understand the full depth of the Monsanto’s recent criminal fines, here is a brief background 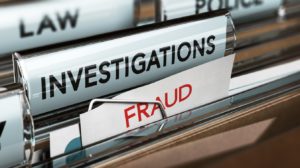 Swine Flu Vaccine Injury Settlements Reveal Health Authorities & Big Pharma Are Partners In Crime Remember Swine Flu? It was a big deal for a little while, but now it’s something nobody in corporate media wants to talk much about. On October 2009, Anthony Fauci, US National Institutes of Health infectious diseases chief, appears on YouTube. He reassures Americans about the safety of the “swine flu” vaccine, saying “there doesn’t appear to be any safety red flags or safety issues…The track record for serious adverse events is very good. It’s very, very, very rare that you ever see anything that’s associated with the vaccine that’s a serious event.” The World Health Organization gave the swine flu its most alarmed rating—a global pandemic—despite a relatively uneventful number of actual swine flu deaths. According to the U.S. Centers for Disease Control and Prevention (CDC) there were 61,000 deaths in 2018 and 38,000 the year before. There were 18,500 lab-confirmed deaths during the swine flu ‘pandemic’ year. Not great, but not a pandemic. Yet in late July of 2009, the CDC abruptly advised states to stop testing for H1N1 flu. Stop counting individual cases, too, the CDC instructed. CBS News reported that the decision to stop counting H1N1 flu cases was made so hastily that states weren’t given the opportunity to provide input.