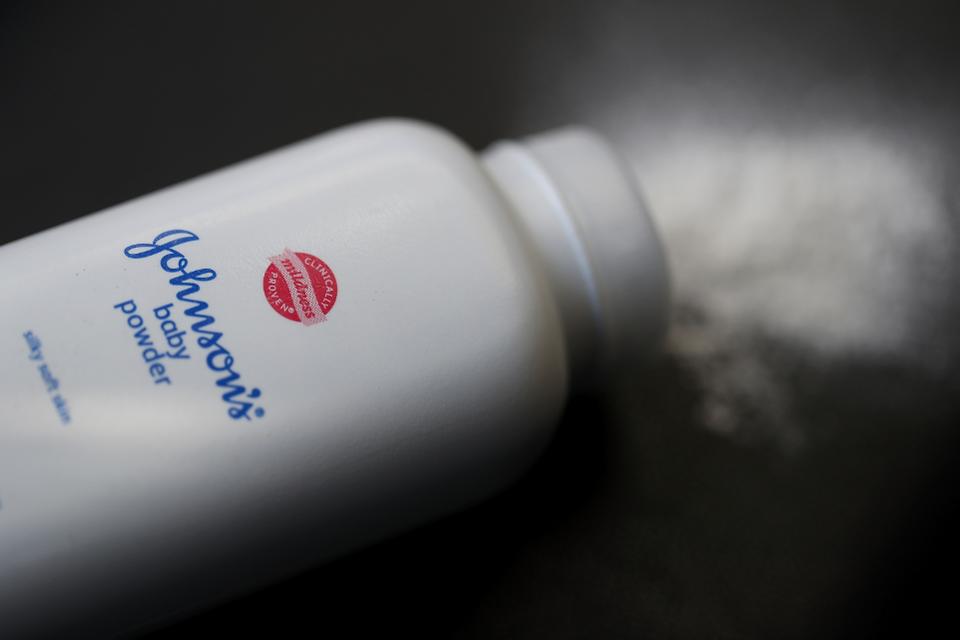 Report: Johnson & Johnson Under Criminal Investigation For Concealing Cancer Risks Of Baby Powder Federal authorities have launched a criminal probe into whether pharmaceutical giant Johnson & Johnson lied to the public about the possible cancer risks of its talcum powder, Bloomberg reported Friday, escalating a scandal plaguing the company for years as it faces several civil lawsuits from customers who claim that its Baby Powder was responsible for their ovarian cancer. 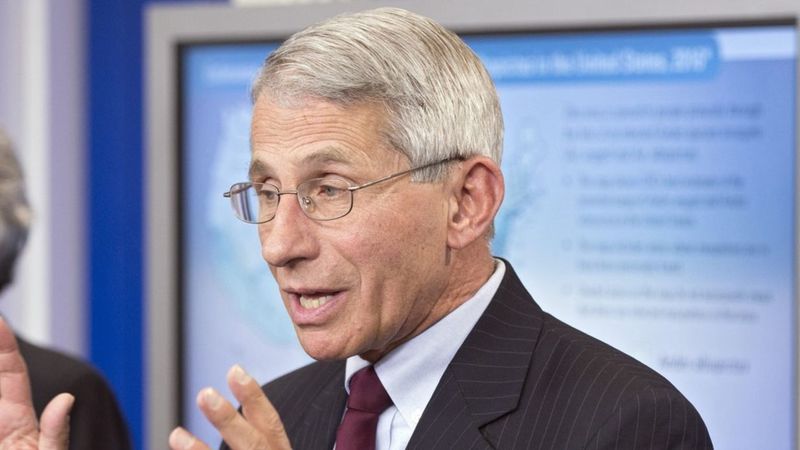 Johnson & Johnson is about to test an experimental HIV vaccine on thousands of people Johnson & Johnson is preparing to test an experimental HIV vaccine in the United States and Europe in a move toward developing the first immunization against the deadly disease after decades of frustration. Some 3,800 men who have sex with men will receive a regimen of shots in a study that is planned to be launched this year, said Anthony Fauci, director of the U.S. National Institute of Allergy and Infectious Diseases. The agency and the HIV Vaccine Trials Network of testing sites are to collaborate with J&J’s Janssen unit on the effort. Since cases began to gain notice in the early 1980s, scientists have been searching fruitlessly for a vaccine against the virus that causes AIDS and kills close to 1 million people worldwide each year. Efforts are continuing, with at least two other promising candidates in late-stage studies. J&J is trying to make a vaccine that will work in populations around the world that are infected with myriad strains of the rapidly changing virus. Other candidate shots have focused on preventing single varieties.

I attended the program in LA in May, and followed up on the book and chromium. I started the GTF 100 mg tablet twice a day. Glucose values have come down from 115 to 102 in six weeks. What would be the optimal protocol for chromium, as well as selenium, and silica? Thanks. Steve

Hello RSB and Super Don,
RSB do you feel that homeopathy is able to detox heavy metals from the body? Given we are supporting the body’s systems to be able to do their job, can it do it without chelation or other more aggressive modes. 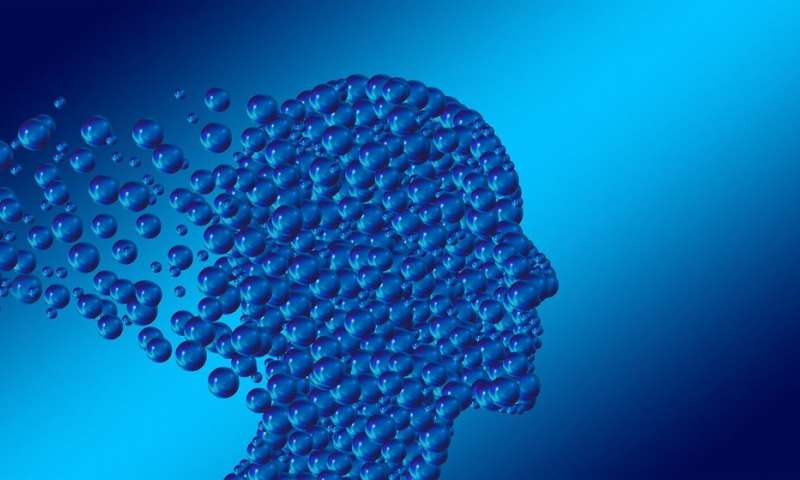 atrogenic disorders in psychiatry are common and neglected In a paper published in the current issue of Psychotherapy and Psychosomatics, Giovanni Fava and Chiara Rafanelli analyze the literature concerned with iatrogenic disorders in psychiatry, which may be due to medications or psychotherapy. The side effects and risks associated with the medical intervention are defined as iatrogenesis. In psychiatry, iatrogenesis has traditionally been concerned with medical complications of psychotropic drug treatment. As it happened with medical therapy, side effects of psychiatric treatments have been conceptualized as the unavoidable drawbacks of any form of medical therapy. Little attention has been paid to the adverse psychological and behavioral effects of psychiatric treatment on psychopathology and illness course. 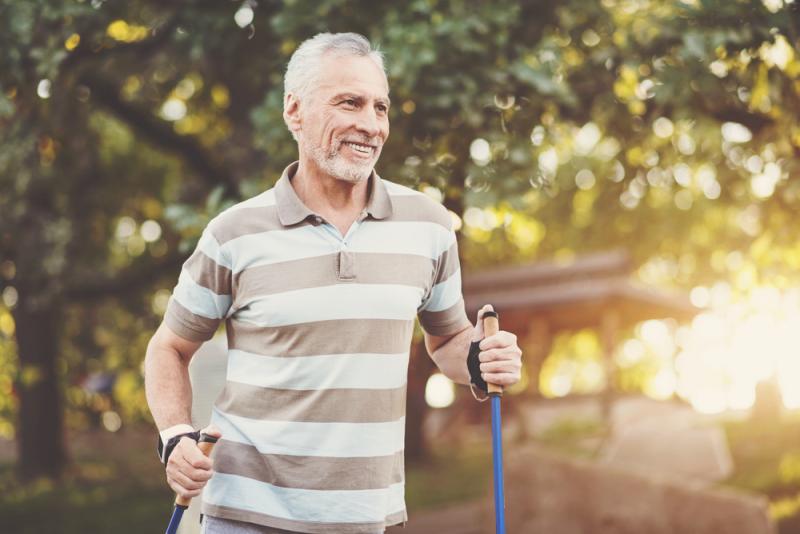 New study offers “good news” for those with genetic risk for Alzheimer’s A healthy lifestyle can cut your risk of developing Alzheimer’s or other forms of dementia even if you have genes that raise your risk for these mind-destroying diseases, a large study has found. People with high genetic risk and poor health habits were about three times more likely to develop dementia versus those with low genetic risk and good habits, researchers reported Sunday. Regardless of how much genetic risk someone had, a good diet, adequate exercise, limiting alcohol and not smoking made dementia less likely. “I consider that good news,” said John Haaga of the U.S. National Institute on Aging, one of the study’s many sponsors. “No one can guarantee you’ll escape this awful disease” but you can tip the odds in your favor with clean living, he said.

FOCUS: on Ceruloplasmin… the INNATE INTELLIGENCE of Human Beings…

It turns out the ANSWER to BOTH questions: We LACK Bioavailable Copper, aka Ceruloplasmin!

An important article on Ceruloplasmin was recently authored by Z. Leah Harris, MD, Professor of Pediatric Medicine at Feinberg School of Medicine at Northwestern University.
https://books.google.com/books?id=UftUDwAAQBAJ&pg=PA77&lpg=PA77&dq=Zena+Leah+Harris+ceruloplasmin&source=bl&ots=NMxhxWYgAN&sig=ACfU3U2sTYloVauZNX_kjhEpx2-XJCQ4Gw&hl=en&sa=X&ved=2ahUKEwjU24iZvLfjAhWQX80KHZQnBnAQ6AEwCXoECAkQAQ#v=onepage&q=Zena%20Leah%20Harris%20ceruloplasmin&f=false

Now, here’s an interesting FACTOID: They were CURING Schizophrenia in 1950’s with “Purified” Ceruloplasmin. It was ALSO being used to STOP the affects of LSD in Rhesus Monkeys, and STOP the affect of the neurotoxin HISTAMINE!… 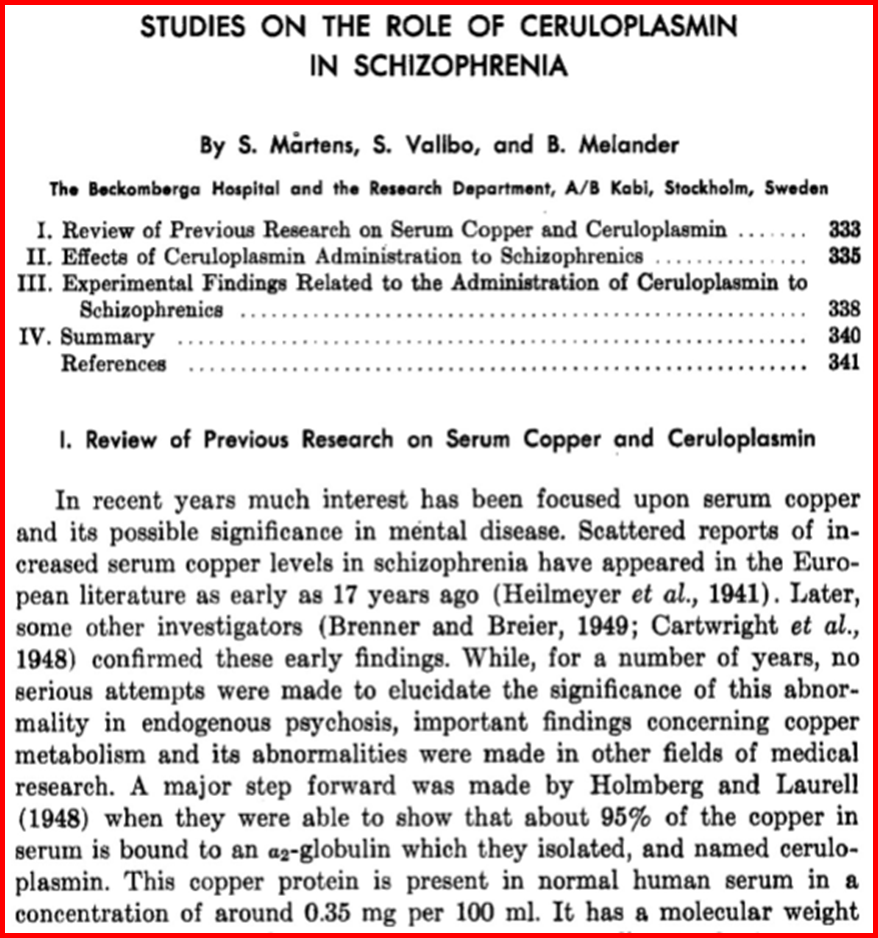 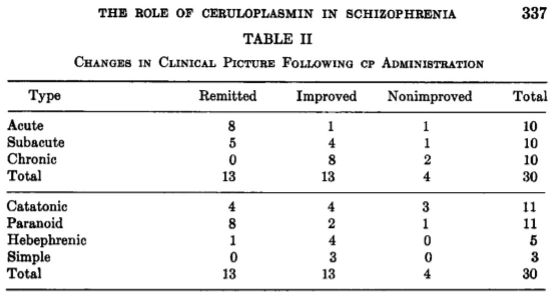 Why is this LACK of Bioavailable Copper a problem?!?

Mitochondria do NOT work at Complex IV without Copper to fuel Cytochrome c Oxidase:

Now here’s where it gets INTERESTING… 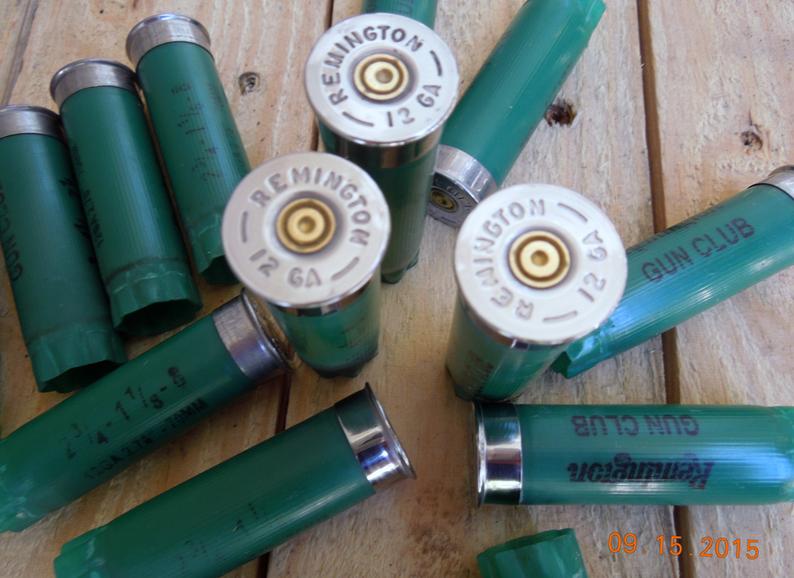