Corona baloney: it’s the money, honey We all understand that governments can invent money out of thin air. However, inventing a reason out of thin air to invent the money sometimes takes a little more ingenuity. Enter THE VIRUS. The medical version of Satan. To new readers: to fully understand the next paragraph, you’ll need to read my previous articles on the “China epidemic” con job (archive here). —A virus whose very existence is in doubt; the diagnostic tests for the virus are entirely inadequate and useless and misleading; therefore, the case numbers are meaningless; the virus’ supposed origin (Wuhan) is a place where highly dangerous and unprecedented air pollution can account for the all the effects of the so-called virus—and now one prediction on steroids is pegging the eventual global case numbers at 15 million, and the cost of containing the virus at $2.4 trillion. The elite players are visiting their tailors and having their deep pockets deepened further to absorb this (planned) windfall. Let’s go local to grasp how a city government can scoop up a small piece of the action: Los Angeles. 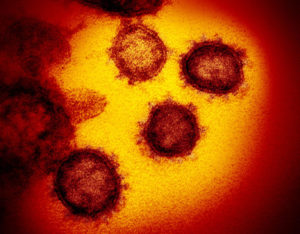 Coronavirus: the definition of “cases” is producing a new level of illusion Buckle up. We’re not riding on a smooth superhighway. These roads are extremely bumpy and rough. Public health agencies and the press are casting out a blizzard of confusing terms: presumptive cases, infected persons, asymptomatic persons, confirmed cases, containment measures, persons connected to persons who are infected… It is my understanding that, now, the CDC is lumping together presumptive cases and confirmed cases, and calling them: CASES. Certainly, that strategy would immediately multiply the total number of CASES and also multiply fear among the uninformed population. A presumptive case would be a person who has not been tested for the coronavirus; or he has been tested, but the results are not yet in. Why is he a presumptive case in the first place? There could be several reasons. He has ordinary flu-like symptoms, and his doctor suspects he might be infected by the coronavirus, for no particular reason. He might have come in contact with a person who has been diagnosed as an epidemic case. He might have recently traveled to China—and has or doesn’t have flu-like symptoms. Maybe he has a slight cough… 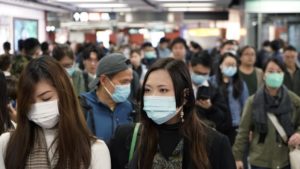 Patient deaths are deployed to sell the coronavirus story I’m not going to keep reporting on the deaths of so-called coronavirus patients—there will be too many stories emerging. This article will briefly analyze the media coverage of nine deaths in Washington state. That coverage is typical. First, let’s get one thing straight. Death by itself does not equal coronavirus. “…approximately 7,452 people die every day in the United States. In other words, a person dies in the US approximately every 12 seconds.” (indexmundi.com) Understood? The psy-op is: put death and coronavirus in the same sentence. People will unthinkingly buy it. CBS News, March 4: “The number of coronavirus deaths in the U.S. rose to nine on Tuesday, according to health officials. All of the deaths occurred in Washington state.” That paragraph convinces most people the state of Washington is experiencing an outbreak. What else could it be? Answer: it could be anything. It could be several anythings. Kuow.org: March 3: “Health officials on Tuesday announced three more presumed coronavirus deaths in the Seattle area, bringing the Washington state death toll to nine.” 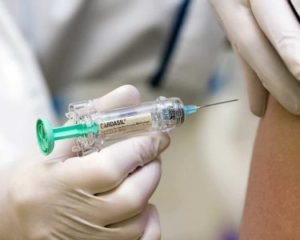 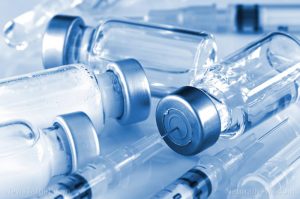