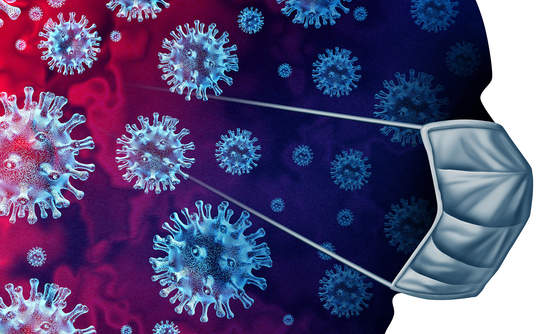 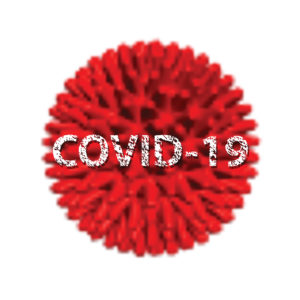 The Virus confesses to the CDC in a midnight meeting—a horror movie released worldwide in theaters of the mind—WHAT IF THOSE HEROES SAVING THE WORLD ARE HAUNTED BY THEIR OWN DOUBTS…The lights were burning late at night in the CDC headquarters, and the smartest doctors in the country were meeting to save the world from the scourge. They weren’t sitting six feet away from each other. These brave men and women were risking their lives.The music came in faintly at first. Oddly, it sounded like the babbling of idiots, who were convinced the truth about the epidemic could only come from Big Media. “Tell us the truth, CBS, NBC, BBC, CNN, we’re waiting, tell us, we’re starving for more fear, we need it, we’re locked down, we need the fear to believe we SHOULD BE locked down, the UK government health authority just downgraded the danger of the virus, and we can’t accept that, it would mean there’s no reason for us to shelter in place, so BBC, tell us we’re right to feel the panic, assure us we’re robots programmed for fear… 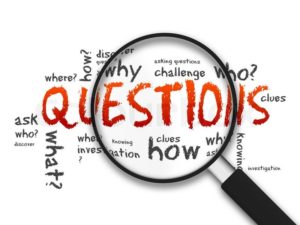 Corona: if they lied then, why wouldn’t they lie now? In a recent article, I accepted public health stats on ordinary flu and COV, and showed the insane contradictions in numbers and in government containment strategies.In this article, I take another angle. The CDC has been lying about ordinary flu for decades. So why wouldn’t they continue their fine tradition of lying about COV? Why should you believe ANYTHING they say about COV? Why should you accept their case numbers, their ominous warnings, their insistence on lockdowns which wreck economies?It’s simple. If a boy shows up at a grocery store the first six days of the week and steals an apple every time, when he shows up on the seventh day, why wouldn’t he steal an apple? And if that boy were the de facto president of the United States—enabling him to impose draconian measures on the population—should you trust him? 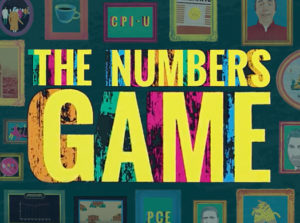 Corona: the case number game In this episode of public health bureaucrats go crazy, let’s look at their numbers. Let’s accept their reality for the moment—the reality they claim to be working from—and trace the implications. Buckle up. Start with Europe and just plain flu. Not COV. According to the World Health Organization (WHO) Europe [1], “During the winter months, influenza may infect up to 20% of the population…” That’s ordinary seasonal flu. The population of Europe is 741 million people. This works out to 148 million cases of ordinary flu. Not once. Every year. EVERY YEAR. According to statista.com [2], “As of March 23, 2020, there have been 170,424 confirmed cases of coronavirus (COVID-19) across the whole of Europe since the first confirmed cases in France on January 25.” I urge readers to roll those comparative figures around in their minds, and realize that ordinary flu has never been called a pandemic, and has certainly never resulted in locking down countries. If we take the COV Europe numbers I just quoted, which cover a period of two months, and multiply by six, to estimate the number for a year, we arrive at 1,022,544 cases. Even if you want to build up this figure by claiming it’s accelerating, do you really believe it’ll reach 148 million for the year, the number of ordinary flu cases? And again, 148 million is the estimate for EVERY YEAR. Every year—and no mention of a pandemic. No lockdowns. 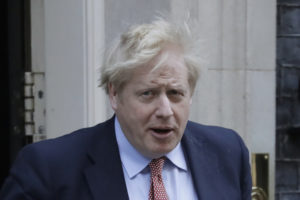 UK downgrades COVID-19 – No longer a high consequence infectious disease Where is the media roar all over the world—blasting out the news that the UK government no longer considers COVID an existential threat to all life on Earth?No giant headlines indicating that the dominos are now starting to fall in another direction—away from sheer suicidal insanity?Oh, that’s right, it’s the MEDIA.The UK government, on its website, announced on March 23, under “Status of COVID-19”:“As of 19 March 2020, COVID-19 is no longer considered to be a high consequence infectious diseases (HCID) in the UK.”“The 4 nations public health HCID group made an interim recommendation in January 2020 to classify COVID-19 as an HCID. This was based on consideration of the UK HCID criteria about the virus and the disease with information available during the early stages of the outbreak. Now that more is known about COVID-19, the public health bodies in the UK have reviewed the most up to date information about COVID-19 against the UK HCID criteria.

Coronavirus Pt 1: How Soon We Forget – Same Playbook, Different Virus I have been sitting back, listening to and watching the crushing plan “they” have designed for us. I have been viewing this fiasco through the lens of history. I wrote this article to give you some perspective. I couldn’t help but think when this COVID19 blitz started, “How soon we forget…”Over the last three weeks, unless you have been cloistered in a monastery in Tibet, you have been bombarded with at least 2.1 billion media mentions regarding a new form of coronavirus that has spread rapidly around the world. As a comparison, when Ebola was in the news last year, it received a mere 16.3 million media mentions.The world economy has ground to a stop over the pandemic spread of coro­­navirus SARS-CoV2, the proper name for the virus. This name was chosen because the virus is genetically related to the coronavirus responsible for the SARS outbreak of 2003. ­Coronavirus disease 2019, or COVID-19, is the illness caused by the SARS-CoV2 virus. The two terms are used interchangeably but the words are not synonyms.