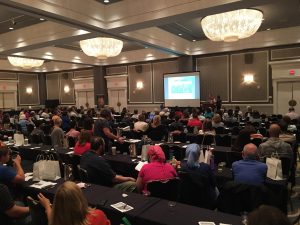 Robert is in Dearborn MI –  LIVE from the Cancer Prevention Convention! Stay tuned for surprise guests! 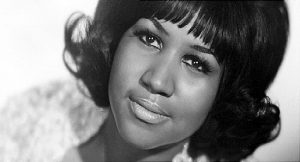 Why Pancreatic Cancer Is So Deadly  Pancreatic cancer is the third-leading cause of death from cancer in the United States, after lung and colorectal cancers The lifetime risk of developing it is about 1 in 63 for men, and 1 in 65 for women. This year, about 55,440 people will be diagnosed with pancreatic cancer, and the disease will kill about 44,330 people, according to the American Cancer Society. About 95 percent of people with pancreatic cancer die from it, experts say. It’s so lethal because during the early stages, when the tumor would be most treatable, there are usually no symptoms. It tends to be discovered at advanced stages when abdominal pain or jaundice may result. Presently, there are no general screening tools. As people age, the risk of developing pancreatic cancer goes up. Most patients are older than 45, and nearly 90% are older than 55. The average age at diagnosis is 71. 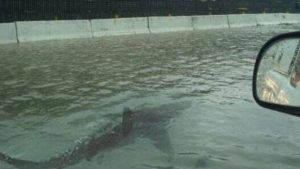 Like shark attacks and the lottery, unconscious bias influences cancer screening What do shark attacks, the lottery and ovarian cancer screening having in common? It turns out our judgments about these things are all influenced by unconscious bias. Humans are prone to overestimating the likelihood of extreme events. Blame it on availability bias — the tendency to judge the frequency of an event by how easy it is to recall examples from memory. Because you’ve seen Jaws and have daydreamed about what you would do with the Powerball jackpot (sure, you’d give half of it to charity…), it’s easy to pull up vivid, emotional representations of these events. The availability of these events in your mind overshadows the much more common, much more mundane reality that you have 1-in-292,201,338 chance of winning Powerball, and even among beachgoers, the chance of being attacked by a shark is only about 1-in-11,500,000. Still, availability bias makes you overestimate the likelihood of each, keeping you out of the water and in the corner store buying tickets. 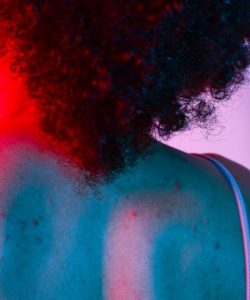 Should You Be Worried About Measles Or What? You may have heard that there is a measles outbreak happening right now, affecting people in 21 states including Washington D.C. According to the Centers for Disease Control (CDC), 107 people were reported to have measles from January 1 to July 14 this year. Scary as that may sound, when you look at numbers from recent years, this amount of measles cases is somewhat normal. “Almost every year you can find a few outbreaks like this of varying size depending on the circumstance,” says Stephen Morse, PhD, professor of epidemiology at Columbia University Medical Center who specializes in infectious disease outbreaks. In 2017, there were 118 cases, in 2016 there were 86 cases, and in 2015 there were 188 after a particularly bad outbreak in Disneyland. And in this instance, it doesn’t mean that all 107 cases are related to one another. But that doesn’t mean that measles outbreaks are NBD. “It should get our attention, because it means it’s still there, and we can’t forget about it,” Dr. Morse says. Measles is a super infectious virus that spreads through coughing and sneezing, according to the CDC. If untreated, measles can lead to serious complications, like brain swelling and damage. About 1 in 4 people who get measles will be hospitalized, and 1 or 2 out of 1,000 people with measles will die, according to the CDC. 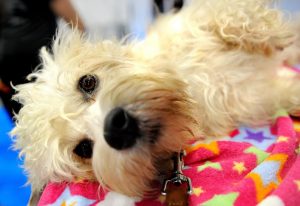 eware Pets, Your Owners May Be Using You To Get Opioids, Warns FDA Rut-roh. The Food and DrugAdministration (FDA) has issued a warning about another way people may be getting access to opioid medications: through pets. Pets can’t talk to vets. At least, they can’t speak English or French or Spanish or Chinese or Jersey or some other language that veterinarians will understand. Therefore, they can’t say, “no, I don’t really have pain” or “this guy here is taking my pills” or “my owner is deliberately hurting me or making me look ill to get opioid medications” or ” have you considered prescribing physical therapy instead?” Thus, veterinarians often have to rely on owners to get the poop on what’s happening. This leaves pets susceptible to being paw-ns in the ongoing opioid misuse crisis, which results in over 1,000 emergency room visits and 115 deaths in the United States each day. Pets can unwittingly serve as cute conduits to get opioid prescriptions from veterinarians. 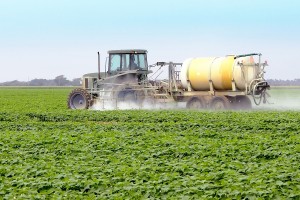 Exposure To This Pesticide During Pregnancy Might Lead To Autism A research has proved that pregnant women who have been exposed to DDT have an increased risk in bearing children with autism. Notably, dichlorodiphenyltrichloroethane or DDT was condemned in the 1960s due to its environmental impacts. Since then, the pesticide has been banned in many places around the world. However, some countries still use it. The dangerous chemical was already banned in America in 1972. The study titled “Association of Maternal Insecticide Levels With Autism in Offspring From a National Birth Cohort” was published in the American Journal of Psychiatry. Its goal was to find out a link between maternal levels of assiduous organic pollutants such as PCBs and DDTs and autism cases. The paper identified cases from the Finnish Prenatal Study of Autism that contained over a million cases of Finnish women who gave birth between 1987 and 2005. Researchers studied the DDE levels in the maternal blood samples of more than 750 children with autism. 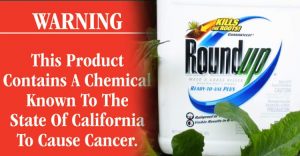 Monsanto Appeal Attempt Fails as California Lists Glyphosate as Known Carcinogen The California Supreme Court refused Wednesday to hear a challenge to a key provision of the state’s landmark chemical consumer-disclosure law, Proposition 65, brought by Monsanto. The chemical maker was seeking to force California to remove glyphosate, found in the company’s Roundup products, from the Proposition 65 list of carcinogens. This decision leaves in place lower court decisions upholding a provision of the voter-approved initiative that allows outside expert scientific findings to be considered when adding chemicals to the public list of carcinogens. It also follows a landmark verdict last Friday that awarded Mr. Dewayne Johnson $289 Million in damages from Monsanto. It was found that the use of Monsanto’s Roundup weedkiller caused Mr. Johnson to get cancer. Glyphosate is the most widely used pesticide in the United States and the world. It is also the most widely used pesticide in California, as measured by area of treated land. An analysis by the Center for Biological Diversity found that more than half of the glyphosate sprayed in California is applied in the state’s eight most-impoverished counties. 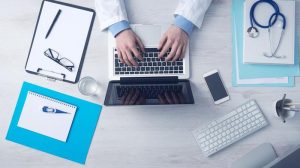 Research explores relationship between fever and cancer occurrence In a new study, scientists have explored the relationship between fever and cancer incidence. The recurring patterns in patient accounts suggest the existence of an inverse relationship between the history of infectious fever and cancer risk which are documented throughout decades of medical literature. However, evidence supporting this correlation continues to be primarily anecdotal. Drawing upon previous research and experimental data, the authors argue that repeated exposure to fever enhances the ability of gd T cells to detect cellular abnormalities and to foster inhospitable environments that destroy malignant cells. This paper is the first to acknowledge the role that gd T cells may play as participants in this inverse relationship. Infectious fever is the defensive and adaptive reaction that occurs when an organism’s immune system comes into contact with exogenous pyrogens, or pathogen-associated molecular pattern (PAMP). Upon recognition of these exogenous pyrogens, endogenous mediators–also known as endogenous pyrogens–engage the febrile system. 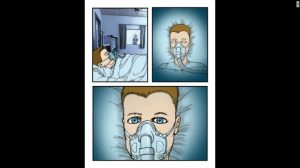 CDC graphic novel foreshadows swine flu in California, Michigan A new graphic novel, published last week by the US Centers for Disease Control and Prevention, illustrates important public health lessons for teenage scientists. Yet “The Junior Disease Detectives: Operation Outbreak” also reveals the truth behind the adage “life imitates art.” Illustrated by Bob Hobbs, the graphic novel follows a group of students who participate in their state’s agricultural fair. Later, the four teens attend the CDC’s Disease Detective Camp in Atlanta, a real-life summer educational program in which high school students learn how to track outbreaks of disease. When one of the four teens becomes ill and is rushed to the emergency room, the rest of the group use their newly acquired knowledge of disease investigation to help a team of public health experts solve the mystery of how their friend became sick. Coincidentally, as the CDC prepared the book’s release, California and Michigan were reporting very similar circumstances at their own state fairs. 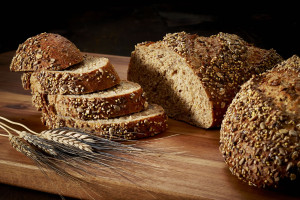 Low-carb and high-carb diets increase risk of early death, study finds A low-carb or high-carb diet raises your risk of death, a new study suggests, with people eating the food staple in moderation seeing the greatest benefits to their health. Less than 40% or more than 70% of your energy — or calories — coming from carbohydrates was associated with the greatest risk of mortality. Eating moderate levels between that range offered the best options for a healthy lifespan. The lowest risk of an early death was seen where carbs made up 50-55% of a person’s diet, according to the study published Thursday. However, the definition of a low-carb diet had some caveats as not all diets were equal. People on low-carb diets who replaced their carbohydrates with protein and fats from animals, such as with beef, lamb, pork, chicken and cheese, had a greater risk of mortality than those whose protein and fats came from plant sources, such as vegetables, legumes, and nuts.