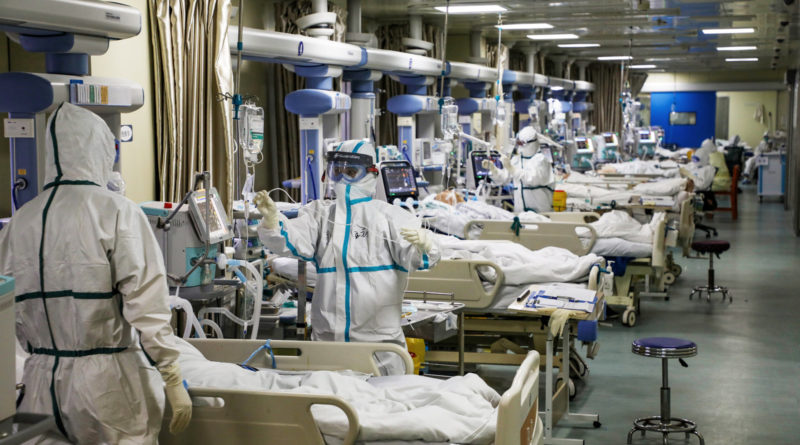 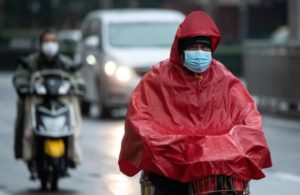 China’s Top Virologist Makes Bombshell Coronavirus Claim; Is it True? Zhong Nanshan, a top Chinese virologist well known for his role in fighting against the SARS outbreak some 17 years ago, says coronavirus will reach its peak in February. That is three months earlier than the forecast of Gabriel Leung, the dean of medicine at the Hong Kong University (HKU), who foresees the outbreak hitting its full capacity in May. According to the latest update from the New York Times, the total number of confirmed coronavirus cases in China have hit 42,000. On February 5, Primitive Crypto founding partner Dovey Wan revealed a report from Beijing-based mainstream publication Caixin was modified to remove the number of beds contained in 11 venues in Wuhan that have been turned into hospitals. 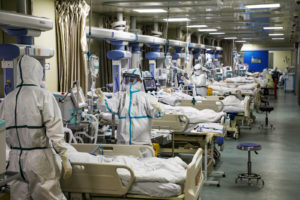 There’s No Specific Drug That Kills Coronavirus. But Doctors Have Ways To Treat It Even though the coronavirus disease that has sickened tens of thousands of people in China is new to science, doctors have a pretty good idea about how to treat it. COVID-19, as it is now named, attacks the lungs. Doctors see similar symptoms from other diseases all the time, especially from serious cases of the flu. There’s no specific drug that can kill this virus. So doctors provide what’s known as supportive care, says Dr. Laura Evans, a critical care specialist at the University of Washington and a member of the Society of Critical Care Medicine’s Leadership Council. “Supportive care is something we’re quite used to,” Evans says, “particularly in the intensive care unit environment, because we lack specific therapies for a lot of the things that we deal with in the intensive care unit.” 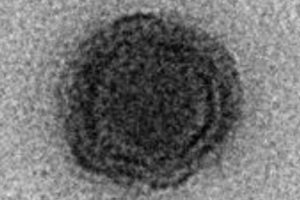 Mysterious new virus ‘90% different to everything in existence’ baffles scientists A mysterious new virus of completely unknownorigin has emerged from a lake in Brazil leaving scientists“puzzled”. Being dubbed the Yaravirus, the microscopic organism was discovered in the artificial lake Pampulha in Belo Horizonte. And it comes just as doctors work to battle the emerging coronavirus which has infected more than 40,000 people worldwide. Yaravirus was found after being collected from amoebae, seemingly being much smaller than other known viruses know to infect the creatures. Scientists described the virus has having a “puzzling origin” when they revealed their findings on science website bioRxiv. One expert described the findings as opening a “whole new treasure chest of previously-unseen biochemical processes”. It is understood currently the virus cannot pass on to humans. 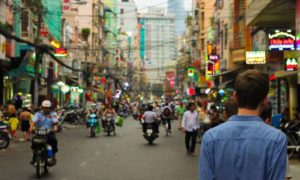 The silent threat of the coronavirus: America’s dependence on Chinese pharmaceuticals As the new coronavirus, called 2019-nCoV, spreads rapidly around the globe, the international community is scrambling to keep up. Scientists rush to develop a vaccine, policymakers debate the most effective containment methods, and health care systems strain to accommodate the growing number of sick and dying. Though it may sound like a scene from the 2011 movie “Contagion,” it is actually an unfolding reality. In the midst of all of this, a potential crisis simmers in the shadows: The global dependence on China for the production of pharmaceuticals and medical equipment. We represent an interdisciplinary group of scientists and policymakers at the Scowcroft Institute’s Pandemic and Biosecurity Policy Program based at the Bush School of Government at Texas A&M University who have been holding annual summits addressing pandemic-related issues for the past five years. One of our goals is to promote dialog on potential risks related to pandemics and U.S. security, in this case the disruption of supply chains and availability of medical supplies and drugs. 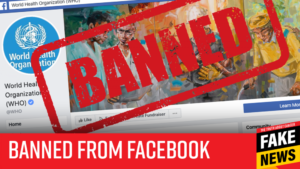 [SATIRE] Facebook Bans W.H.O. Due to Recent ‘Anti-Vaccine’ Comments Explaining that the World Health Organization (WHO) had violated the site’s content guidelines, Facebook reportedly banned the WHO from posting on Facebook in a crackdown on “dangerous” accounts. In December 2019, the WHO held the Global Vaccine Safety Summit in Geneva, Switzerland. After the meeting, several WHO scientists posted their comments to the WHO’s Facebook page. Here are several of the offending quotes that were later posted on Facebook and resulted in the ban: 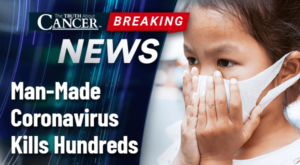 Man-Made Coronavirus Kills Hundreds (Bill Gates has a Vaccine for That) It’s been 2 weeks since we first wrote about the novel coronavirus (nCoV-2019) originating in China. Since then, the official numbers have skyrocketed from 630 infections and 17 deaths to over 24,000 infections and roughly 500 deaths. NaturalNews reports that China is actually keeping two sets of numbers, and that the actual numbers are much higher than the “official” numbers, with over 154,000 infected and almost 25,000 dead. Several nations have evacuated their citizens from china, while airlines have shut down flights to China and other countries. On January 31st, President Trump declared that the novel coronavirus presents a public health emergency in the United States. That same day, under the guidance of the CDC, the White House Coronavirus Task Force announced a 14-day quarantine for Americans who recently visited Wuhan, China, the epicenter of the coronavirus outbreak. Over the last two weeks, the Chinese government has quarantined roughly 50 million people in over a dozen cities – the largest quarantine in human history. Cruise liners carrying infected passengers have been denied entry into Japan and passengers will be quarantined on the ships for at least two weeks. 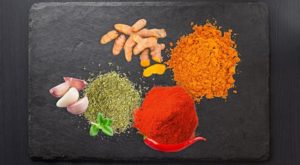 4 Proven, Cancer-Fighting “Superhero” Spices and How to Use Them A pinch of this and a dash of that can transform bland, ordinary meals into something colorful and delicious. What you may not know is that adding some zing to your plate with certain spices can also help you prevent and even fight cancer. Spices have been used for thousands of years to season and preserve foods, and have been treasured for both their taste and curative properties. While our ancestors might not have understood the science behind their healing home remedies, modern day scientists have been studying the antioxidant, antitumorigenic (meaning it counteracts the formation of tumors), and antimicrobial healing properties of these flavorful plants. A study published in 2007 in The Journal of Nutritional Biochemistry identified 31 different spices and herbs that had anti-cancer effects. So, whether you’re currently treating cancer or are simply interested in cancer prevention, here are four of the top cancer-fighting spices you should be incorporating into your diet on a regular basis. Chances are you already have most, if not all of these spices, in your kitchen! 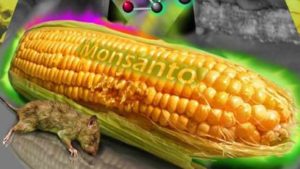 85,000 Lawsuits Against Monsanto and Bayer for Illness and Death from Roundup may be Settled for $10-Billion The number of lawsuits against the manufacturers of Roundup weed killer, Monsanto and Bayer, has ballooned to 85,000 after the companies lost three cases that led to enormous settlement awards. Bayer purchased Monsanto in 2018 for $63-billion, and its value has dropped 45% since the sale. Six new cases were scheduled but have been put on hold as Monsanto/Bayer is hoping to settle all present and future cases for $10-billion. Bayer faces more litigation tied to Monsanto. A rash of US states and cities have filed lawsuits claiming the company polluted dozens of bodies of water decades ago with its use of polychlorinated biphenyls (PCBs). Monsanto has spent more than $1-billion to resolve PCB claims. -GEG 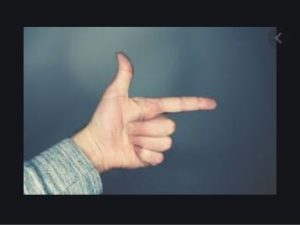 Elementary School Calls Cops on 6-Year Old with Down’s Syndrome for Using Her Fingers as a Gun Gesture Pennsylvania; Margot Gaines, a 6 year-old-girl with Down’s syndrome, who made her hand into the shape of a finger gun and pointed at her teacher, was questioned by the police over the incident. The school district’s threat assessment on little Margot concluded nobody was in harm’s way as a result of Margot’s gesture. The mother is angry because her daughter now has a police report on file. -GEG