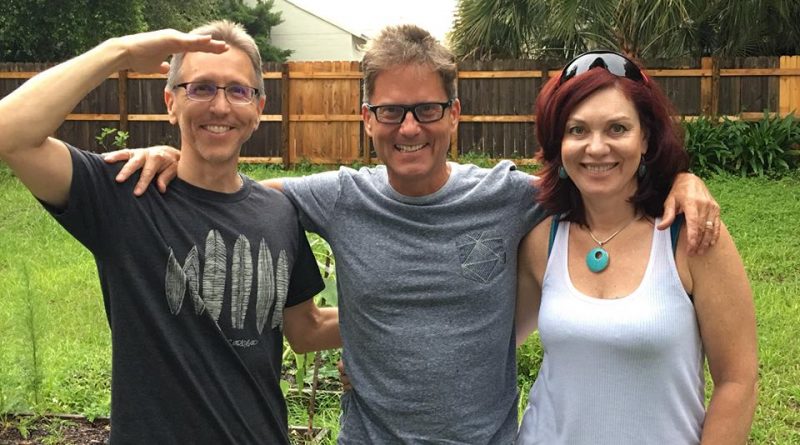 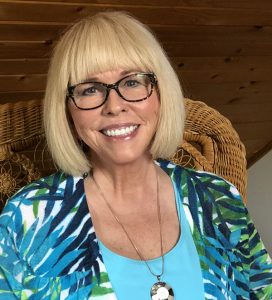 RSB’s dear friend Anne Archer Butcher joins the show today to  give us a sneak peek at her new book Five Blue Rings.

Anne Archer has lived an extraordinary life. Writer. Best-selling author. Educator. International speaker. Video and film producer. Businesswoman, wife and mother. But more than anything, she is a spiritual adventurer. She was rescued by dolphins from a shark attack, survived a near-death experience, and had an out-of-body journey that taught her about the true nature of death. However, the life or death situations and her mind-boggling experiences in 1984 are beyond all of that.

Anne Archer has a Master’s Degree in literature and education and spent over ten years as a high school teacher. She studied Comparative World Religions as a way to begin to understand some of the remarkable things she was experiencing. 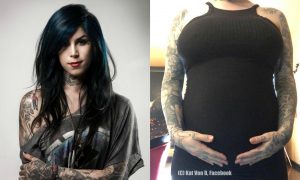 Kat Von D in Vax Shaming Firestorm After Declaring She Will Not Vaccinate Unborn Child Kat Von D is an Internet sensation, having been a reality TV star, tattoo artist, makeup guru and musician – just to name a few of the things on her résumé. The 36-year old celebrity garners 12 million likes on Facebook and many adoring Instagramers. Her and her husband, Rafael Reyes, are newlyweds about to give birth to her first child. With so much influence with millions of fans online, those who are frontrunners for the Vax Agenda are quaking in their boots at the discovery of her firm, non-vaccinestance for her yet-to-be-born child. Therefore, they are attempting to vax shame her so they can create yet another celebrity effigy as an example to all others that they will be shunned if they don’t blindly inject ineffective toxicants into their newborns. After seeing her recent Instagram and Facebook posts, they must march out like Orcs to paint her as a bad mother.

Hi RSB- I’m pretty sure I know the answer to this but I want to ask you anyway. My dog has developed an ear aural hematoma and so I am getting these essential oils from one of the Vets that TB had on his TTAPC – anyway I need to also rule out ear infection but it’s Sunday. So I am thinking I can spray silver in her ear in the meantime, right? I tried to look it up on their website but can’t find anything’s Thanks in advance

Back To Nature Wins Again! 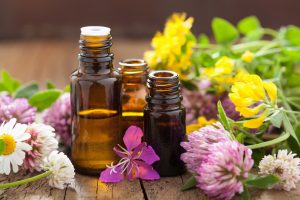 Essential Oils Used to Combat Bacterial Infections James Cook University scientists have discovered a technique to apply natural plant extracts such as Tea Tree Oil as a coating for medical devices, a process that could prevent millions of infections every year. Professor Mohan Jacob, Head of Electrical and Electronics Engineering at JCU, leads a team investigating the problem. He said an increasing number of unplanned surgeries are being performed to fight infections — mostly caused by bacterial activity on medical devices and a subsequent “biofilm” forming on them. “Just in the U.S., about 17 million new biofilm-related infections are reported annually, leading to approximately 550,000 fatalities each year. It’s thought about 80 percent of worldwide surgery-associated infections may relate to biofilm formation,” he says. Jacob says the team converted plant-based products — known as Plant Secondary Metabolites (PSMs) — into polymer coatings for medical devices, including implants. “They’re derived from such things as essential oils and herb extracts and they have relatively powerful broad-spectrum antibacterial activities. PSMs are a low-cost renewable resource available in commercial quantities, with limited toxicity, and potentially, different mechanisms for fighting bacteria than synthetic antibiotics.” 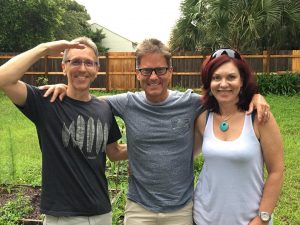 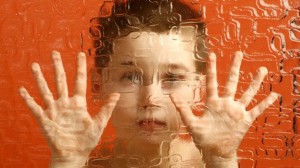 Children With Autism More Likely To Have Allergies Children with autism spectrum disorder (ASD) are more than twice as likely to suffer from a food allergy than children who do not have ASD, a new study from the University of Iowa indicates. The finding adds to a growing body of research that suggests immunological dysfunction as a possible risk factor for the development of ASD, said Wei Bao, assistant professor of epidemiology at the UI College of Public Health and the study’s corresponding author. “It is possible that the immunologic disruptions may have processes beginning early in life, which then influence brain development and social functioning, leading to the development of ASD,” said Bao. The study analyzed the health information of nearly 200,000 children gathered by the U.S. National Health Interview Survey (NHIS), an annual survey of American households conducted by the U.S. Centers for Disease Control and Prevention. The children were between the ages of 3 and 17 and the data were gathered between 1997 and 2016. The study found that 11.25 percent of children reportedly diagnosed with ASD have a food allergy, significantly higher than the 4.25 percent of children who are not diagnosed with ASD and have a food allergy. 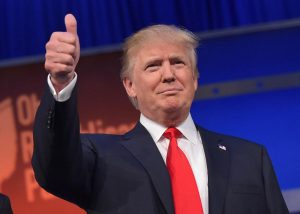 Trump signals support for states deciding if pot is legal President Donald Trump said Friday that he was inclined to support a bipartisan effort in Congress to ease the U.S. ban on marijuana, a proposal that would dramatically reshape the nation’s legal landscape for pot users and businesses. The federal ban that puts marijuana on the same level as LSD and heroin has created a conflict with about 30 states that have legalized pot in some form, creating a two-tiered enforcement system at the state and federal levels. The legislation would ensure states have the right to determine the best approach to marijuana within their borders, but some U.S. restrictions would remain, including sales of non-medical pot to people under 21. The proposal introduced Thursday has support from members of Congress from both parties, including Republican U.S. Sen. Cory Gardner of Colorado. “I support Senator Gardner. I know exactly what he’s doing,” Trump told reporters in Washington, when asked about the legislation. “We’re looking at it. But I probably will end up supporting that, yes.” 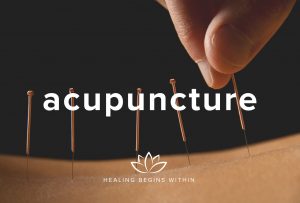 Acupuncture gives relief to cancer patients suffering insomnia Doctors may be turning away from medication and headed toward more holistic methods to treat cancer survivors who suffer from severe insomnia. Research suggests up to 60 percent of cancer survivors have trouble falling asleep or suffer from chronic insomnia because of cancer treatments like chemotherapy and steroids, as well as psychological distress. Typically patients are treated through prescription pills, though those can only be used for a short amount of time and can cause dependency. Dr. Jun Mao, chief of integrative medicine service at Memorial Sloan Kettering Cancer Center in New York, wanted to study a more natural approach to treating the debilitating side effects of chronic insomnia in cancer survivors through acupuncture and cognitive behavior therapy for insomnia (CBT-I). Acupuncture works by putting very fine needles into specific points in the body to stimulate the nerves on or beneath the skin and signal the brain to release the body’s natural painkillers like endorphins or dopamine. For the study, “some of the needles are in the scalp and in the ear, and also in the wrist or in around the feet,” Mao said. “CBT-I is a very specific type of counseling techniques,” Mao said. “It’s different than the generic CBT for treating depression or anxiety. It really targets a specific behavioral pathway leading to insomnia.”