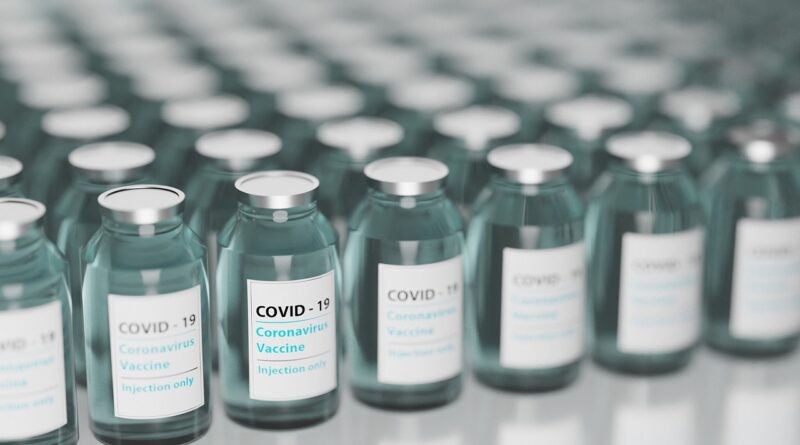 One Of The Lockdowns’ Greatest Casualties Could Be Science The COVID-19 pandemic and lockdowns have not only been devastating for society, they have had a chilling effect on the scientific community. For science to thrive, opposing ideas must be openly and vigorously discussed, supported, or countered based on scientific merit. Instead, some politicians, journalists, and (alas) scientists have engaged in vicious slander of dissident scientists, spreading damaging conspiracy theories, even with open calls for censorship in place of debate. In many cases, eminent scientific voices have been effectively silenced, often with gutter tactics. People who oppose lockdowns have been accused of having blood on their hands, their university positions threatened, with many of our colleagues choosing to stay quiet rather than face the mob. We tell the story here of five prominent scientists who have faced the modern-day inquisition.

Police give grandmother, 82, a warning after she enjoyed a cup of TEA with a neighbour in their shared garden during lockdown A pensioner was given a police warning after she had a socially distanced cup of tea with her neighbours in their communal garden. Officers turned up at the 82-year-old’s sheltered housing complex home at 9.45pm to question her about the incident – after she’d settled into bed to watch television. They told her she had been reported for drinking tea outside with her neighbours, in breach of coronavirus lockdown restrictions. Yesterday, her daughter Lesley Magovern, 56, said that she had been disgusted by the police action. ‘My mother heard a knock at the door and it was very late and she wondered really who it could be,’ she said. ‘My mother is quite deaf and she asked who it was and she thought the voice said “It’s me”. Then mother assumed it was in fact me and she then opened the door. ‘There were two officers stood there, a man and a woman with masks on and they asked if they could come in and speak to her. ‘They did not show her any identification so she just trusted the uniform and she was quite frightened. My mother has never been in trouble with the police in her life.’ 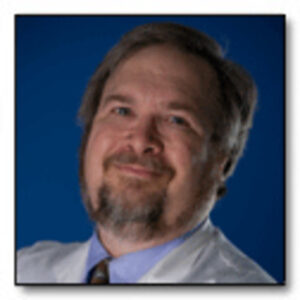 Scientist behind coronavirus shot says next target is cancer The scientist who won the race to deliver the first widely used coronavirus vaccine says people can rest assured the shots are safe, and the technology behind it will soon be used to fight another global scourge — cancer. Ozlem Tureci, who co-founded the German company BioNTech with her husband, was working on a way to harness the body’s immune system to tackle tumors when they learned last year of an unknown virus infecting people in China. Over breakfast, the couple decided to apply the technology they’d been researching for two decades to the new threat, dubbing the effort “Project Lightspeed.” Within 11 months, Britain had authorized the use of the mRNA vaccine BioNTech developed with U.S. pharmaceutical giant Pfizer, followed a week later by the United States. Tens of millions of people worldwide have received the shot since December. “It pays off to make bold decisions and to trust that if you have an extraordinary team, you will be able to solve any problem and obstacle which comes your way in real time,” Tureci told The Associated Press in an interview.

AstraZeneca COVID-19 vaccine ‘safe and effective’ amid blood clotting reports, EU regulator says A safety committee with Europe’s regulator concluded AstraZeneca’s COVID-19 vaccine is safe and effective, with no ties to an overall increased risk of blood clots in vaccinated individuals. However, a definitive link to serious blood disorders could not be ruled out. Top officials with the European Medicines Agency said the benefits of the vaccine against COVID-19 and its associated hospitalizations and deaths continue to exceed the risks of side effects. “PRAC [the safety committee] noted the number of thromboembolic events reported after vaccination [469 reports] is lower than the expected in the general population and PRAC has concluded that there is no increase in the overall risk of blood clots with this vaccine,” said Dr. Sabine Straus, chair of the safety committee. Straus noted the vaccine is effective against COVID-19 disease, and likely reduces the risks of blood clotting events overall. However, insufficient evidence prevented the committee from concluding that serious adverse events were not vaccine-related.

COVID will be mostly gone by April or May due to vaccines, herd immunity: Dr. Marty Makary The progress of vaccine rollouts and growing herd immunity means the coronavirus pandemic should all but disappear in the U.S. in April or May, Fox News medical contributor Dr. Marty Makary told “America’s Newsroom” Thursday. Last month, Makary — a professor at Johns Hopkins University’s School of Medicine and Bloomberg School of Public Health — predicted in a Wall Street Journal opinion piece that America will have “Herd Immunity by April.” “Some people say, ‘Look, the projection I said gave people a false sense of security.’ I think it actually encouraged people to do what they need to do until we get to that point because hope is on the way and I think the numbers are pointing that way,” Makary said. His comments came after the Centers for Disease Control and Prevention (CDC) predicted COVID-19 deaths could decline drastically over the coming four weeks. The CDC’s forecast suggests that between 3,200 and 10,100 Americans will die of COVID-19 during the week of April 4-10.  “We’re seeing some really good news,” said Makary, who noted that 10 states have had days in which they’ve reported no coronavirus deaths. “I call that herd immunity,” Makary continued.