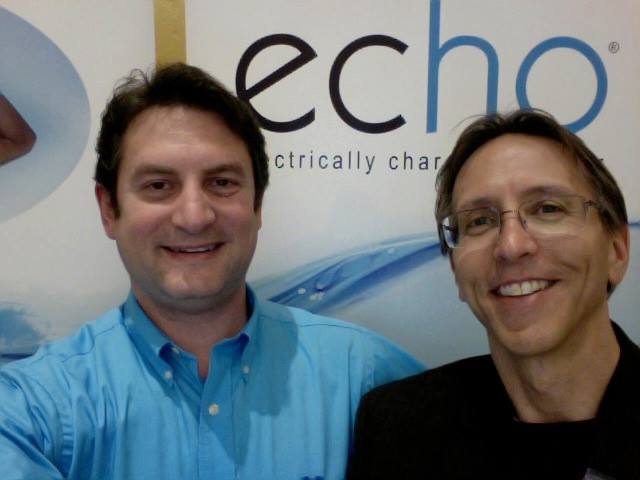 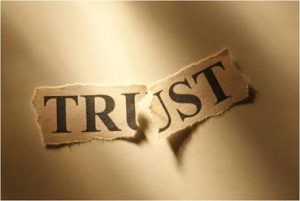 networks has eroded public trust in modern medicine, leaving scientists and health officials scrambling for ways to shore up its credibility, experts say. Especially in rich nations, faith has waned in vaccines that have saved millions from the ravages of polio, tetanus, small pox, influenza and many other once rampant and deadly diseases. “The level of confidence is not what it was twenty years ago,” French immunologist Alain Fischer told AFP. “It is crumbling.” The scale of scepticism is startling.

Hey RSB! I have a question for you. I have a friend whose mother is Between 70 and 80 and she was diagnosed with hyperthyroidism. The doctors want to remove her thyroid to control the problem, but the medicine gives her an allergic reaction so she wants to have this removed. When it’s removed she will be on medication the rest of her life which I’m sure will have more side effects. What could she take to help reverse hyper thyroidism?

I have a question for Dr. Rob Scott Bell. What is your daily supplement regimen with all supplements. I have digestion problems. I saw you on i health and your previous medical problems sound like what I am dealing with. I have celiac that was dx in 2010. I changed diet and was a new person, but then had a severe stress episode causing severe food allergies, gerd, gut dysbiosis, autoimmune gastritis, lyme, asthma, etc. Once I am healed, (I have a slow bleed now) I want to follow your specific supplements and food. Can you share? Thank you.

How Is This Still “A Thing”? 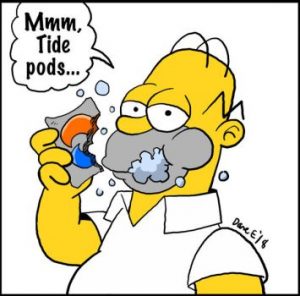 Teens eating more Tide Pods than ever, despite efforts to stop trend Despite efforts from
Procter & Gamble, Amazon and YouTube to stop teenagers from eating the highly poisonous Tide Pods, the American Association of Poison Control Centers (AAPCC) reported the number of exposure cases to the detergent has skyrocketed. The AAPCC reported 39 cases of teens being exposed to the detergent in Tide Pods in 2016 and 53 in 2017. However, the agency reported there have been 86 cases from Jan. 1 to Jan. 21, 2018 alone of teenagers eating the pods. The agency sent out a warning that the “intentional exposures” continued to rise. 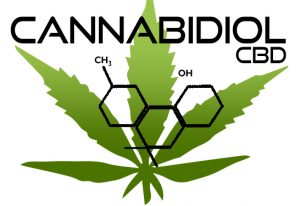 A Great New Resource Of Information! 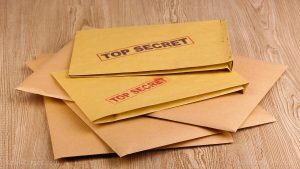 Millions of documents about chemical toxicity have been compiled into database,
ToxicDocs, now available online There is no doubt that toxic products are everywhere you look these days. For every headline about a product recall, there are countless other items that are either ignored or given a free pass, slowly poisoning us and our planet. Public health historians David Rosner and Gerald Markowitz have been documenting the history of toxic agents since the 1980s. During their career, they’ve investigated such disturbing topics as lead poisoning in children, asbestos, and PCBs.

We All Thought This As Teens – But Is It Different Today? 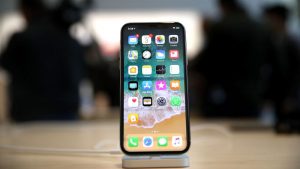 Study: Being a Teen Sucks Now Today’s kids are better behaved than ever. They’re having less sex (and more safely when they do), committing less crime, and doing fewer drugs. But research has also started to show they might be unhappier than previous generations of youths. A new study published today in Emotion adds more support to a leading theory on why that’s the case: The rise of social media and smartphones in kids’ hands.