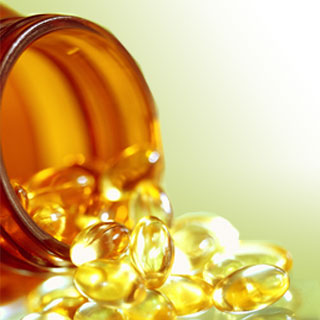 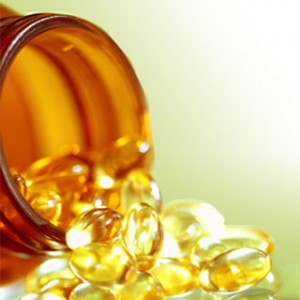 A study released by the National Institute of Environmental Health Sciences has found that high omega-3 consumption helps to prevent colon cancer. Dr. Sangmi Kim and her team discovered what many other studies have already found, mainly that omega-3s are anti-inflammatory cancer fighters.

The research team compared groups of people who consumed varying levels of omega-3s and found that those in the top fourth bracket of omega-3 consumption had half the risk of developing colon cancer when compared to those in the bottom fourth.

The team also found that high intake of omega-6s compared to omega-3s indicates an increased risk of developing colon cancer. That is why many health experts recommend consuming a proper balance of omega-3s and omega-6s, with an ideal ratio of about 1:1.

According to the U.S. National Institutes of Health, the typical Western diet is composed of an omega-6/omega-3 ratio of more than 15:1. Excessive omega-6 consumption contributes to a host of today’s modern diseases, including cardiovascular disease, cancer, autoimmune disorders and inflammation.

High consumption of omega-3s will help to suppress the onset of these diseases and improve overall health.

According to one report, roughly 20 percent of the calories consumed in an average American diet come from refined soybean oil.

Both omega-3s and omega-6s are healthy, but too much omega-6s without enough omega-3s can be harmful to health. For this reason, it is important to make sure you are getting the proper ratio, which ultimately means eating the right foods and supplementing if necessary.

It is also best to include a variety of different fruits, vegetables, nuts and oils in your diet, and to avoid processed foods containing unhealthy oils, refined flours and sugars, and too many simple carbohydrates.