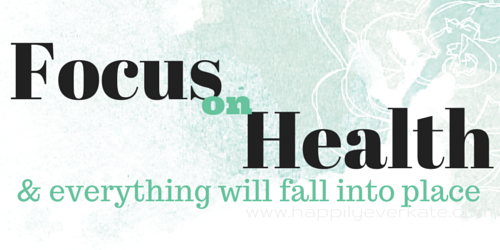 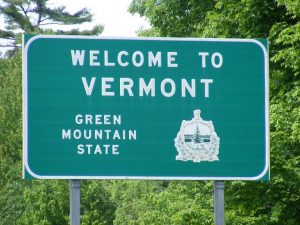 Vermont experimenting with new health care model: Pay doctors to keep patients HEALTHY The ugly truth about health care in America is that being sick is big business. Hospitals, pharmaceutical companies and doctors all profit when a person is ill, and this has led to horrific problems like people being given unnecessary surgeries, doctors prescribing harmful and ineffective medications, and the chemotherapy racket. As more and more people wise up to the fact that the system is basically designed to reward illness, the question of how this situation can be improved inevitably arises. What if doctors got paid to keep patients healthy instead of keeping them sick? Vermont is hoping to find out as it experiments with a new health care model that would offer hospitals and doctors financial incentives when their patients are healthy rather than only when they come in sick. Should the experiment prove to be successful, they’d like to apply it to 70 percent of their residents by the year 2022, and it could cause a sea change in the way Americans pay for their health care. 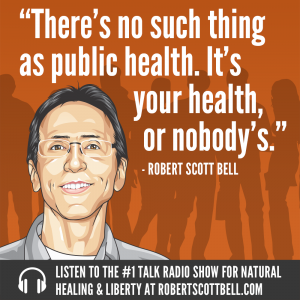 Study links cancerous toxins to cannabis extract Researchers at Portland State University found benzene and other potentially cancer-causing chemicals in the vapor produced by butane hash oil, a cannabis extract. Their study raises health concerns about dabbing, or vaporizing hash oil – a practice that is growing in popularity, especially in states that have legalized medical or recreational marijuana. Dabbing is already controversial. The practice consists of placing a small amount of cannabis extract—a dab—on a heated surface and inhaling the resulting vapor. The practice has raised concerns because it produces extremely high levels of cannabinoids—the active ingredients in marijuana.

My question to you is about depression. I was told by my husband’s doctor that he has been expressing suicidal thoughts. He has been depressed for about two years now due to constant pain in his back and sciatica. He has run the gamut of shots and has been to at least 15 different chiropractors with all different methods. This has been for naught. He even went to a person in new York who does deep tissue massage and it actually hurt him more. He is unable to work and contribute. Any suggestions as far as supplementation? We take a multi, selenium and d3 daily and will be starting an enzyme before meals as of this week. We have recently started a plant based diet six days out of seven. Also, we alternate flax, chia and hemp seeds in our smoothies. On the seventh day we allow ourselves animal protein from organic pasteured sources. We have tried to cut sugar way down – he cheats!. Any help would be greatly appreciated.

Thank you so much. 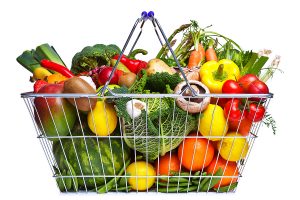 Survey: Nearly all Americans try to prevent cancer About 95 percent of Americans take some action to prevent cancer, according to a new survey. Three-quarters of respondents said they don’t smoke; 74 percent limit their alcohol consumption; 72 percent stick to a healthy diet; and 90 percent are aware of their family’s cancer history, the survey found. Women are far more likely than men to take all three preventive steps and more — discussing risk and prevention with their health care provider, getting the recommended amount of sleep, and undergoing recommended cancer screenings. 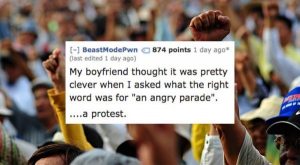 19 Ridiculous Things People Have Called Objects When They Couldn’t Remember Their Names Ever had one of those moments when you couldn’t quite get the name of something off of the tip of your tongue? 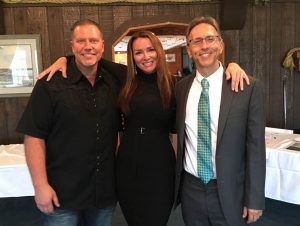 Hour 2 – Outside The Box With Ty and Charlene Bollinger!

It’s a special edition of Outside The Box today! We will start off with Ty Bollinger. Then Charlene Bollinger will be batting clean-up for Ty who is heading to Nova Scotia halfway through the hour for the Truth About Pet Cancer!

Here’s what we will covering: 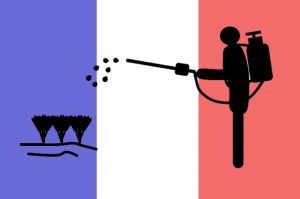 France Will Officially Ban Glyphosate By 2022 Yesterday the French government announced a 2022 deadline to phase out the use of glyphosate – the active ingredient to herbicides like Monsanto’s Roundup. Roundup is the world’s best-selling herbicide and is used agriculturally, industrially and even on individual lawns everywhere. While many outlets are reporting an outright French ban on glyphosate, the truth is that the country has “rowed back” on its original intention to ban the herbicide. 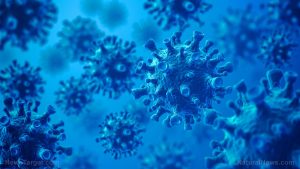 Vaccines are covertly injecting everyone with disease-causing viruses, warns scientist author of “Plague” Judy A.  Mikovits, Ph.D., is  a research scientist, as well as the co-author of the recently released ground-breaking book, Plague. Mikovits has spent a lifetime studying autoimmune and neuroimmune diseases, cancer, and other conditions caused by chronic inflammation. Specifically, she’s been studying retroviruses and how they contribute to the onset of these life-altering conditions. And in a recent article, Mikovits sheds some light one of the most concerning aspects of retroviruses: their unsuspecting place in vaccines.

Study: Cannabis Prevents Premature Deaths – Cannabis Prohibition is a Major Cause of Premature 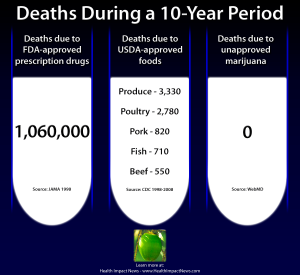 Death in the U.S. The head of the Biology Department at Indiana University South Bend, Professor Thomas M. Clark, recently published in 2017 a lengthy “systematic review, meta-analysis, and narrative summary of effects of cannabis use on mortality are performed.”

The bottom line from the 53 page document titled “Cannabis use is associated with a substantial reduction in premature deaths in the United States” is: 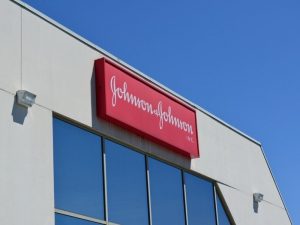 J&J conspired to cover up talc safety issues for decades, a new lawsuit alleges In its defense against thousands of lawsuits alleging talc can cause ovarian cancer, Johnson & Johnson has said science is on its side. But a new suit in St. Louis alleges the company has “blatantly lied” for decades about talc safety—and participated in a conspiracy to conceal the truth. Filed in St. Louis circuit court on behalf of dozens of women who’ve suffered from ovarian cancer, the suit claims that numerous studies document a connection between talc and cancer. And it’s not just talc implicated in the case, the lawsuit claims. 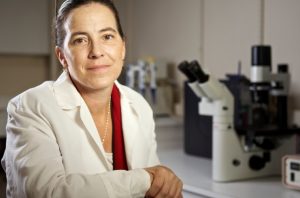 Increasing Autism Rates Dr. Deisher states in her VAXXED interview that she looked at the rise in autism rates in the U.K. and its link to the MMR vaccine, originally discovered and published by Dr. Andrew Wakefield, and how the medical establishment tried to discredit Dr. Wakefield’s research. She notes that one reason given to try and discredit Dr. Wakefield’s research was that MMR vaccination rates remained steady both prior to and after the spike in autism rates in 1988. However, what she discovered that was not reported was that the manufacturer of the MMR vaccine switched from animal cells to develop cultures to human fetal cells from aborted babies in 1988.