The Sky Is Falling – Again 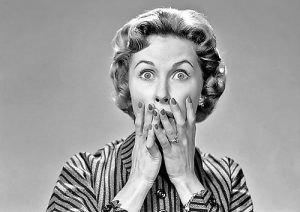 Pandemic ‘could wipe out 900 million people,’ experts warn A chilling simulation has revealed just how easily a new pathogen could wipe out a huge slice of the world’s population – up to 900 million people. Researchers at John Hopkins University simulated the spread of a new illness – a new type of parainfluenza, known as Clade X. The simulation was designed so the pathogen wasn’t markedly more dangerous than real illnesses such as SARS – and illustrates the tightrope governments tread in responding to such illnesses. American politicians played out the scenario – which was built to be extremely realistic – where a doomsday cult released a genetically engineered virus. By the end of the simulation in May, representing 20 months after the start of the outbreak, there were 150 million dead around the world – and no vaccine. The researchers say that the simulation would have ended with up to 900 million dead, nearly 10% of the world’s population. 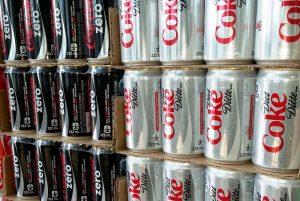 Water a better choice than diet, low-calorie drinks for general health In a new advisory, experts are recommending against consumption of diet drinks, particularly by children, because of their potentially negative health effects. In a science advisory published Monday in the American Heart Association journal Circulation, a group of leading nutritionists, doctors and researchers urge people to replace sugary and diet drinks with plain, carbonated or unsweetened flavored water. In 2016, the AHA issued its first scientific statement that children and teens should consume no more than 8 ounces of sugary beverages a week. “There’s not a huge body of literature, either observational or clinical trials,” the writing group’s chair, Rachel K. Johnson, a professor emeritus of nutrition at the University of Vermont, said in a press release. “Based on the evidence available at this time, this is the best advice we have.” 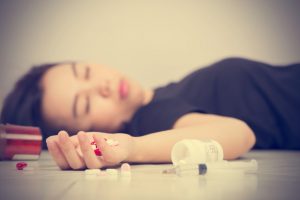 Has Drug-Driven Medicine Become A Form of Human Sacrifice? Benjamin Rush accurately foretold a grave possibility facing Americans today, namely, that the art and science of healing be restricted to a select class of allopathic physicians, who have the sole legal right to recommend and administer medicines, and whose pharmacopeia excludes – as a matter of principle – all the healing foods, vitamins and herbs which have been used safely and effectively for countless millennia in the prevention and treatment of disease. We have entered an era where medicine no longer bears any resemblance to the art and science of healing.  The doctor no longer facilitates the body’s innate self-healing capabilities with time, care, good nutrition and special help from our plant allies.  To the contrary, medicine has transmogrified into a business enterprise founded on the inherently nihilistic principles of pure, unbridled capitalism, with an estimated 786,000 Americans dying annually from iatrogenic or medically-caused deaths.

Eating Tide Pods and Snorting Condoms Is So Last Year……

Hot Water Challenge: Why You Shouldn’t Pour Boiling Water On Someone There are stupid challenges. Then there are really stupid challenges. And then there is the Hot Water Challenge. Why on Earth would you think that pouring boiling water on someone or drinking boiling water through a straw would somehow not be a very bad idea? It is not clear how many people have been foolish enough to even try this challenge. But there have already been some victims such as the 15-year-old in this ABC 10 News report:

Simply Fearing The Day Will Be Stressful Worsens Memory, Focus, 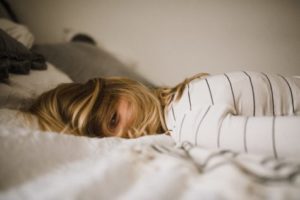 Productivity Be optimistic, at least in the morning. Just believing your day will be stressful after you wake up can cause you to be less productive and make a day at the office even harder, a new study finds. That’s because when you start a day off thinking about a later event that could bring about more stress, your working memory weakens, say researchers from Penn State University. Working memory, of course, controls your ability to process and retain information in the short-term and also plays a key role in concentration. “Humans can think about and anticipate things before they happen, which can help us prepare for and even prevent certain events,” says co-author Jinshil Hyun, a doctoral student in human development and family studies, in a university release. “But this study suggests that this ability can also be harmful to your daily memory function, independent of whether the stressful events actually happen or not.” 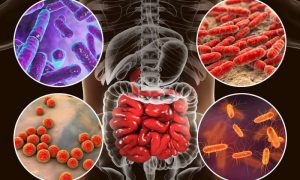 Could your gut microbes hinder your cancer treatment? A new first-in-human trial investigates Could the poop of some cancer patients hold the key to treating certain cancers in all people? What does cancer have to do with poop? In the past few years, researchers around the world, including us, have realized that the gut bacteria – what we call the gut microbiome – of cancer patients may hold the key to improving cancer therapies for patients. Exactly how this happens is unclear, but may be linked to the ability of gut bacteria to boost our natural immune responses. The gut microbiome comprises the entire collection of microorganisms dwelling in the gastrointestinal tract. But recent research suggests that the microbes in the gut might not be idle bystanders. Rather, they may be critical for helping patients respond to new drugs called “immune checkpoint inhibitors” that help immune cells recognize tumor cells and attack them. My goal as an oncologist who specializes in melanoma is to develop new approaches to treat advanced cancer, particularly in patients whose cancers fail to respond to these otherwise powerful immunotherapies. To this end we decided to investigate whether certain types of microbes could boost the efficacy of immune checkpoint inhibitors and designed an unique clinical trial to test whether the gut microbiome influences the efficacy of these medicines in melanoma patients.

Are Doctors Removing Too Many Thyroids? More Americans than ever are being diagnosed with thyroid cancer, and most are having the entire gland removed in response. But that is an overreaction to a cancer that likely will not kill most people who are diagnosed with it, two doctors argue in a new report. Most cases of thyroid cancer could be treated either by partial removal of the thyroid gland or by simply keeping an eye on the cancer in case it becomes aggressive, explained co-author Dr. H. Gilbert Welch, a professor with the Dartmouth Institute for Health Policy and Clinical Practice in Lebanon, N.H. People who have their thyroid gland completely removed run the risk of developing hypoparathyroidism, a condition where low levels of hormone produced by the gland cause their calcium levels to decline, said co-author Dr. Gerard Doherty, surgeon-in-chief at Brigham and Women’s Hospital in Boston. 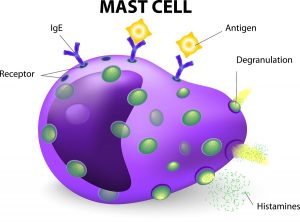 Are Vaccines Linked to Increase in Mast Cell Disease and Allergies? Do you or does someone you know have severe symptoms of itching, rashes, flushing, stomach or other body pain, frequent diarrhea, nausea, fatigue, brain fog, headache and severe allergies to certain foods, medications or insect stings that may include fainting episodes or anaphylaxis? Although it has been classified as a rare immune system disorder, there are indications that Mast Cell Activation Syndrome (MCAS) may be more prevalent than previously thought and people can suffer for years without being correctly diagnosed. With severe allergies and chronic inflammatory diseases increasing in populations around the world, scientists are investigating the association between mast cell dysregulation and various brain and immune system disorders ranging from asthma, inflammatory bowel disease and chronic fatigue syndrome to ADHD, depression, autism and cancer 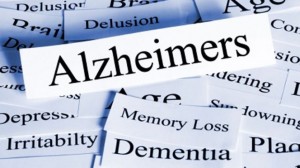 Gut-Liver-Brain Interactions Tied to Alzheimer’s Converging research about the gut-liver-brain axis showed connections between the digestive system and markers of Alzheimer’s disease, though questions of correlation versus causality remain. Four studies reported at the Alzheimer’s Association International Conference suggested gut and liver functions may be related to changes in the brain. One showed microbiome-produced bile acid profiles may be altered in people with Alzheimer’s disease, for example; another showed liver-created lipids vital to cell membranes may be reduced in Alzheimer’s patients. The studies all were conducted for the Alzheimer’s Disease Metabolomics Consortium (ADMC), part of the National Institute on Aging (NIA) Accelerated Medicine Partnership for Alzheimer’s Disease (AMP-AD).