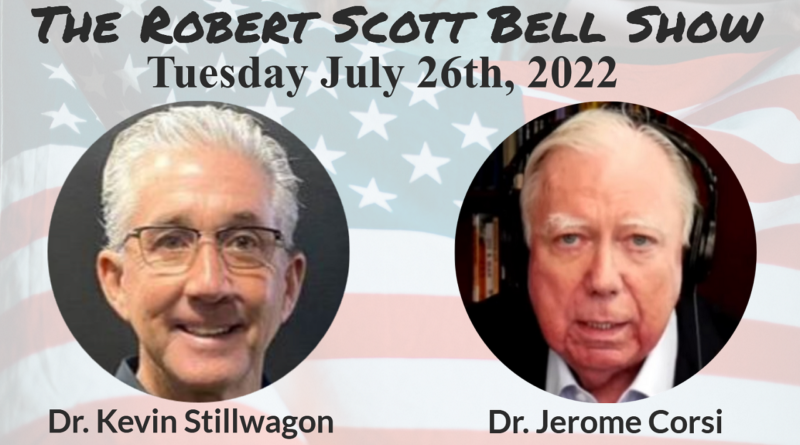 More than 40% of parents of young kids say they will not get their child a Covid-19 vaccine, survey finds New survey results published Tuesday by the Kaiser Family Foundation indicate that 43% of parents of children under 5 in the US say they will not get their child vaccinated against Covid-19, the highest percentage in the year that KFF’s Vaccine Monitor survey has been asking the question. The US Food and Drug Administration authorized Covid-19 vaccinations in children as young as 6 months in mid-June. According to the KFF data, only 17% of parents of children between 6 months and 5 years old say their child has been vaccinated or will be as soon as possible. Another 27% say they will wait and see how well the shots work in other kids, and 13% said they will vaccinate their child only if required to do so for school or child care. Although the percentage of parents unwilling to vaccinate children in this age group is high, it is not much lower in other age groups. According to the survey, 37% of parents of a child 5 to 11 and 28% of parents of a child 12 to 17 say they will not get them vaccinated against Covid-19. Parents’ responses varied significantly when broken down by partisanship and vaccination status. Just 21% of Democrat-leaning parents said they would not vaccinate their young child, compared with 64% of Republican-leaning parents. The survey found 27% of vaccinated parents said they would not vaccinate their child, compared with 64% of unvaccinated parents. 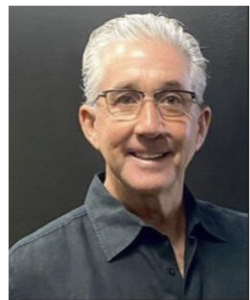 Dr. Kevin Stillwagon was raised in a chiropractic family and never received a vaccine of any kind. He always wanted to be a pilot and started flying at the age of 15. He followed in his father’s footsteps and became a chiropractor in 1980, licensed in the states of Florida and Pennsylvania. He self-published a book in 1984 on medical freedom and the dangers of vaccines in and has been a medical freedom fighter ever since. He invented and patented a thermographic device in 1985 and taught its use worldwide. He became an airline pilot in 1987. In early 2020, he saw signs that loss of freedom could be worse than the virus and began to speak out at his airline, which forced him to retire because he refused to wear a facemask as part of his uniform. He continued to speak out at school board meetings and county commissioner meetings in counties all over Central Florida. Most of these were videoed, so he posted them on social media where some became very popular.

An objective analysis of commercial airline pilot deaths as reported in the Airline Pilots Association (ALPA) magazine since 2019 Commercial Airline pilots are a good subset of people to look for a signal that the rollout of the Covid-19 shot may have resulted in people dying younger than they did prior to the unlawful mandate of the shot. These pilots are generally healthier and more physically fit than the average population because they must be so to keep their jobs. They undergo physical examinations by qualified Aviation Medical Examiners every six months. If the pilot is age 35 or older, an EKG must also be performed. They are restricted from being on certain medications. The ALPA magazine reports pilot deaths every month if the family of the deceased will allow this information to be made public. Therefore, not every pilot death is included. There are several large airlines such as American and Southwest whose pilots do not belong to the Airline Pilots Association labor union as they have their own unions. Several thousand pilot deaths are therefore excluded from this study by default. 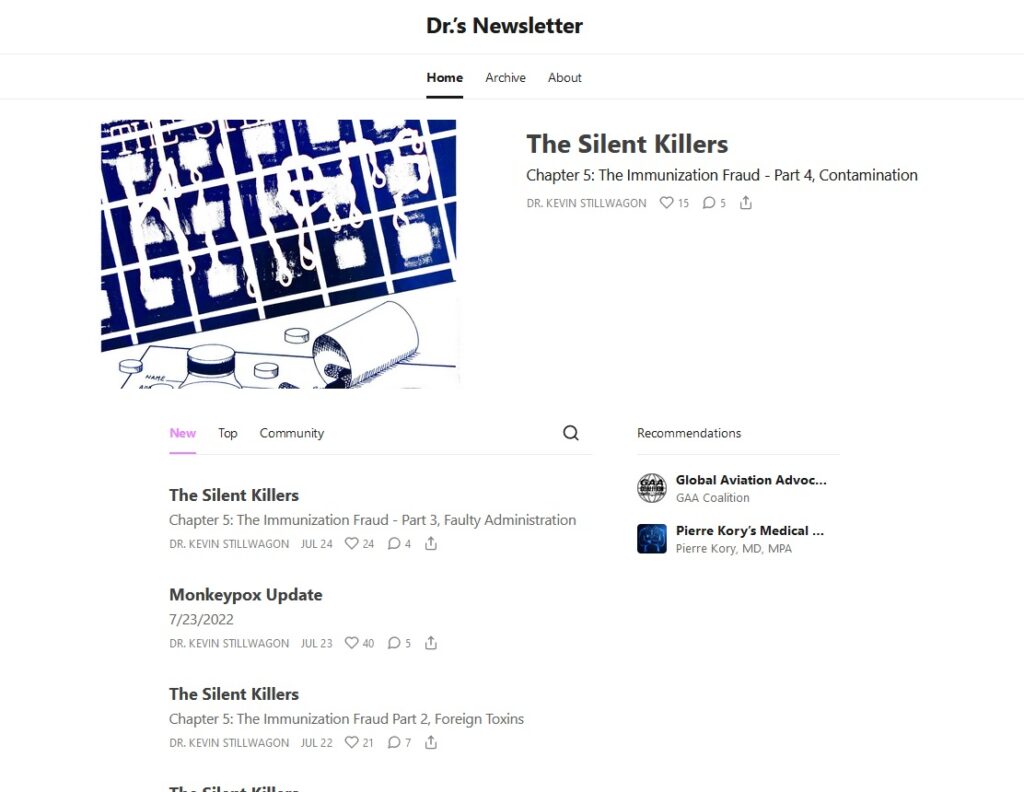 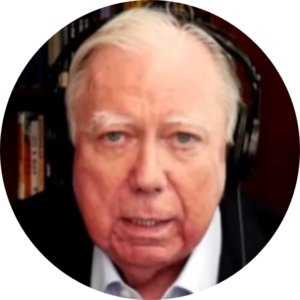 For 25 years, beginning in 1982, Dr. Corsi worked with financial institutions, insurance companies, and mutual funds in the United States and abroad, specializing in the development of third-party marketing firms working with banks to develop retail financial planning services selling annuities and mutual funds to investment and retirement customers.

Working for WND.com for 12 years, starting in 2004, Dr. Corsi obtained press credential to cover the U.S. Congress in Washington, as well as many presidential speeches in events in the second term of President George W. Bush and during the two terms of President Barack Obama. In 2012, the Secret Service cleared Dr. Corsi to fly as “traveling press” on GOP presidential candidate Mitt Romney’s airplane for the last three weeks of the presidential campaign. 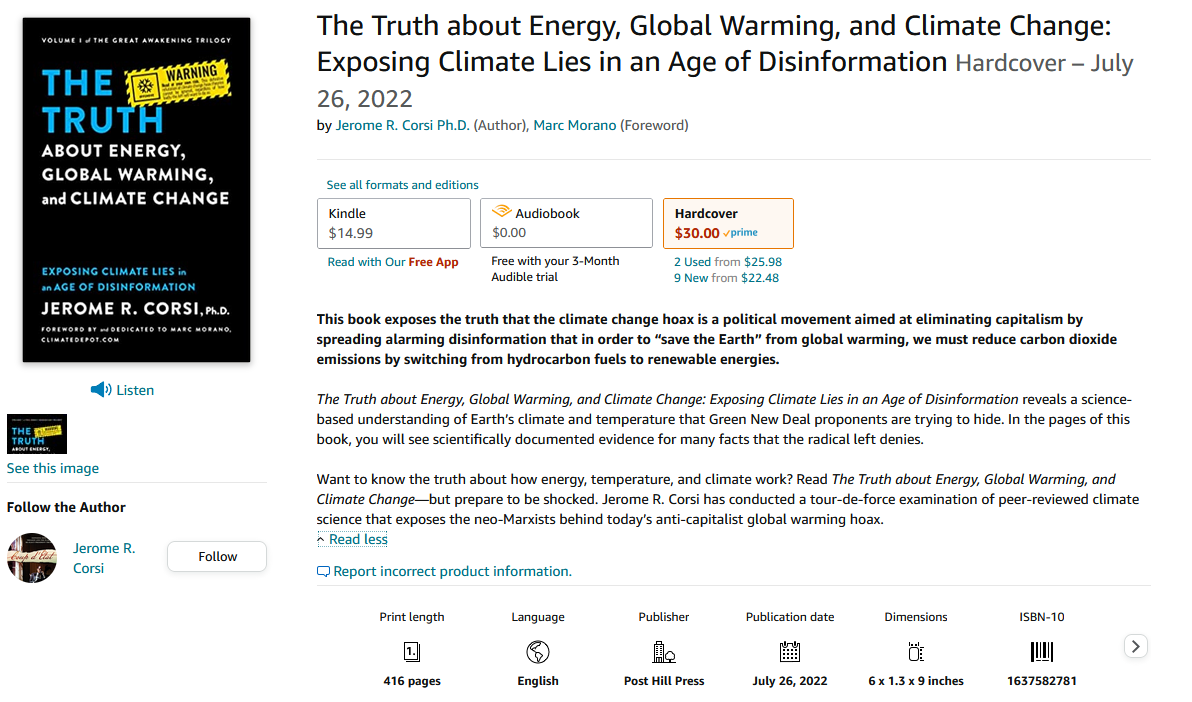 Is It Safe To Eat Food After Its Expiration Date? 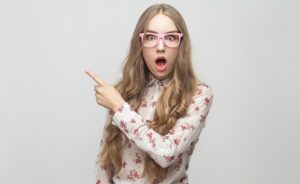 When was the last time you threw out food because it was “expired” before you could enjoy it? If you’re like most Americans, it was today. Yep, the average U.S. citizen tosses almost a pound of food a day, according to a 2018 PLoS ONE study. But we’ve all been taught to think it’s unsafe to eat expired food, right? “Food waste drives me crazy even in my own household,” says Bonnie Taub-Dix, RDN, a dietitian based in New York City, creator of BetterThanDieting.com, and the author of Read It Before You Eat It: Taking You from Label to Table. “I can’t tell you how many times my kids have said, ‘Is this still good?’ about something that had an expiration date for that day! (And of course, they want me to taste it first.)” Wondering what the answer is to the same question Taub-Dix’s kids—and so many of us—ask? Same. So we turned to the experts to find out just how long you can (or should) eat food after its expiration date. But first, we should define exactly what an expiration date is. Here’s some shocking but true news: those date claims are often regulated by no one but the food brands themselves. “The FDA does not require manufacturers to place expiration or use-by dates on food products except for infant formulas,” says Deborah Kotz, press officer for the U.S. Food and Drug Administration. “Some state and local agencies require expiration dates on certain food labels, but most often, manufacturers voluntarily include expiration or use-by dates.”