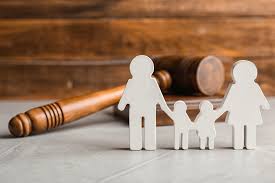 Hi Robert – I am seriously considering investing in the Qi Home EMF Protection device from Synergy Science. Can you tell me at this time if there will be further discounts at the TTAC event? Also, have you heard of testimonies of anyone with seizures having benefited from this system? Can you re-tell your wife’s story about her experience? Thanks for all that you do. 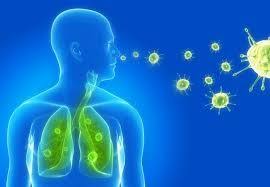 Prevent Colds And Flu Naturally With These 10 Immune Boosting Tips With the changing season, our immune systems will have to work harder to fight off illnesses. This is partly due to our bodies getting less sunlight and vitamins, as well as several other factors. In the winter, the cold temperatures can suppress the immune system making it more difficult to fight off a cold or the flu. Add that to the fact that the sun’s low angle makes for less vitamin D being absorbed by the body, and that’s often why people get sicker more often this time of year. Make sure you know the signs of a weakened immune system. While not always immediately obvious, knowing if your system is a bit weaker can help you take the necessary steps to ensure your immune system is working the best it can. A person with a weak immune system is likely to become sicker and more often experience infections than a person with a strong immune system. Oftentimes, those with weaker immune systems tend to get pneumonia, meningitis. bronchitis, and skin infections frequently. 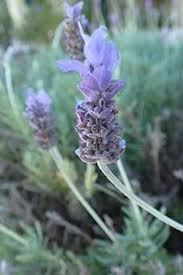 New study explains molecular mechanism of botanical folk medicines used to treat hypertension Common herbs, including lavender, fennel and chamomile, have a long history of use as folk medicines used to lower blood pressure. In a new study, University of California, Irvine researchers explain the molecular mechanisms that make them work. Published today in Proceedings of the National Academy of Sciences (PNAS), the study illustrates how many of the known traditional botanical plants used to lower blood pressure activate a specific potassium channel (KCNQ5) in blood vessels. KCNQ5, together with other potassium channels including KCNQ1 and KCNQ4, is expressed in vascular smooth muscle. When activated, KCNQ5 relaxes blood vessels, making it a logical mechanism for at least part of the hypotensive actions of certain botanical folk medicines. “We found KCNQ5 activation to be a unifying molecular mechanism shared by a diverse range of botanical hypotensive folk medicines. Lavandula angustifolia, commonly called lavender, was among those we studied. We discovered it to be among the most efficacious KCNQ5 potassium channel activators, along with fennel seed extract and chamomile,” said Geoff Abbott, Ph.D., professor of physiology and biophysics at the UCI School of Medicine and senior investigator on the study. 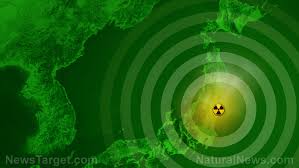 Fukushima: Storage tanks are full, radioactive waste to be dumped straight into the ocean Japan’s Fukushima Daiichi nuclear power plant was commissioned back in 1971 and was one of the world’s largest power stations until double natural disasters in March 2011 caused the second worst nuclear accident in history. The plant’s operator, Tokyo Electric Power (Tepco), has tried everything to contain the resulting buildup of contaminated groundwater, but recent reports indicate that they have effectively lost the war. The go-to solution has been to store 1 million tons of the toxic water in 1,000 tanks at the site, but the company has now warned that it will have run out of tank storage by mid-2022. The proposed solution? After going to such great lengths to contain the water because of its toxicity, Tepco is now insisting that it can safely be diluted by being drained into the sea. 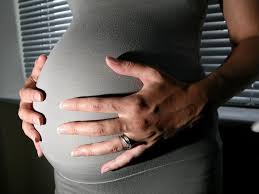 Exposure to BPA in the womb linked to wheezing and poorer lung function in children Madrid, Spain: Pregnant women exposed to higher levels of the commonly used chemical bisphenol A (BPA) are more likely to have children who suffer with wheezing and poorer lung function, according to research presented at the European Respiratory Society International Congress. BPA is one of a group of chemicals called phenols that are used in the manufacture of food containers, cans, plastic bottles, toys and some types of paper. Previous research suggests that phenols can interfere with hormone signals in the body. The new research examined pregnant women‘s exposure to various phenols and found that the majority of women in the study had detectable levels of BPA in their urine. Children born to women with higher levels of BPA were more likely to have smaller lung capacity and to experience wheezing. 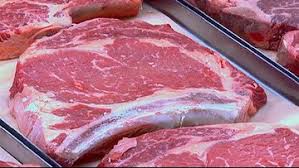 How risky is eating red meat? New papers provoke controversy Eating red meat is linked to cancer and heart disease, but are the risks big enough to give up burgers and steak? A team of international researchers says probably not, contradicting established advice. In a series of papers published Monday, the researchers say the increased risks are small and uncertain and that cutting back likely wouldn’t be worth it for people who enjoy meat. Their conclusions were swiftly attacked by a group of prominent U.S. scientists who took the unusual step of trying to stop publication until their criticisms were addressed. The new work does not say red meat and processed meats like hot dogs and bacon are healthy or that people should eat more of them. The reviews of past studies generally support the ties to cancer, heart disease and other bad health outcomes. But the authors say the evidence is weak, and that there’s not much certainty meat is really the culprit, since other diet and lifestyle factors could be at play. 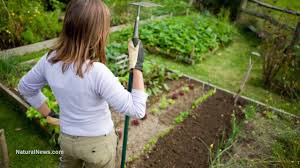 The revolution is in your back yard: Become self-sufficient and start a home garden Everyone should aim to attain self-sufficiency, especially when it comes to food. Planting a garden at your home is one of the best ways to start down the road toward food independence. Residents of suburban areas may start by turning their front yard and backyard into vegetable gardens. Combine square foot gardening and vertical gardens to get the most use out of limited space. To increase the fertility of the soil, adopt raised bed gardening techniques. For people who live in states with winter season, build cold frames and greenhouses to grow more than one crop every year. Urban dwellers may fit hanging baskets and a container garden within a sunny balcony. Line similarly bright windowsills with potted herbs and small food plants. A spare room may fit hydroponics, aquaponics, or even a greenhouse for growing food all year. There may also be a nearby community garden run by independent-minded people.