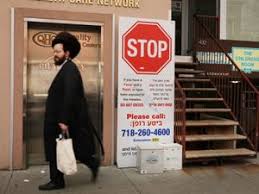 Measles Outbreak In Brooklyn Orthodox Neighborhoods Declared Over The measles outbreak concentrated in Orthodox Jewish neighborhoods in New York City is considered over. There have been no new infections over the last two incubation periods, signaling the end of the outbreak, city health officials said on Tuesday, The Associated Press reported. This means that an emergency order mandating vaccines will be lifted, according to the report. The order required people in those neighborhoods to be vaccinated or pay fines of up to $1,000. New York City Health Commissioner Oxiris Barbot called on New Yorkers to continue get their children immunized, however. “Staying up to date on vaccines is the best way for people to protect the health and safety of their friends, family and neighbors,” Barbot told the AP. 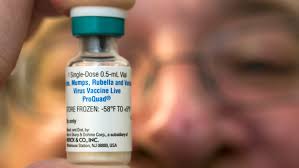 Yes, Vaccine Safety IS Too Dangerous for Us to Discuss Recently, the news and opinion site HuffPost removed an article that had been up for more than six years. The piece, titled “Government Concedes Vaccine-Autism Case in Federal Court – Now What?” was published in January of 2013, and dealt with a case in which the US government’s Court of Federal Claims conceded that routine vaccination had aggravated a child’s underlying condition and led to that child developing “features of autism spectrum disorder.”

Now, the following statement appears in place of that article:

A previous blog post published on this site has been removed in the interest of public health. The article expressed the sole opinion of its author, who retains the rights to publish it elsewhere. Multiple studies have demonstrated that vaccines are safe and effective. Our letter from the editor has more on this decision. 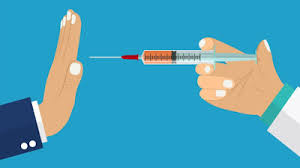 What’s Wrong with Religious “Exemption?” There’s something deeply troubling about the whole debate over “religious exemption” from mandatory vaccination. It avoids the real elephant in the room. Who granted the government the authority to mandate vaccination in the first place? What happened to bodily autonomy? Some point to the fact that the state doesn’t coerce anyone to vaccinate, and as such, doesn’t technically violate anyone’s autonomy. Of course, this is a specious argument. Mandatory vaccination effectively bars a child from school. Depriving a child of an education is coercive. Education is a right, not a privilege. For a working single mother, homeschooling is simply not an option. For many couples who both work, staying home to homeschool children condemns their family to indigence. This “non-compulsory” law forces them to choose between vaccination and poverty. 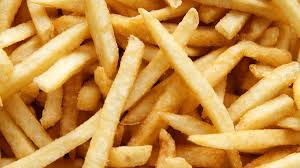 Teenage boy goes blind after existing on Pringles, white bread and French fries Eating a diet of French fries, Pringles and white bread was enough to make one teenage boy lose his sight, according to a case study published in a medical journal. Scientists from the University of Bristol examined the case of a young patient whose extremely picky eating led to blindness, and have warned of the dangers of a poor diet. The unidentified patient told doctors he had only eaten fries from the fish and chip shop, Pringles potato chips, white bread, slices of processed ham and sausage since elementary school, and he avoided foods with certain textures. He first visited a doctor at age 14, complaining of tiredness, according to a case report published in the Annals of Internal Medicine on Monday. He wasn’t taking any medication, had a normal BMI and height, and showed no visible signs of malnutrition. Doctors discovered low vitamin B12 levels and anemia, treating the patient with vitamin B12 injections and offering dietary advice. One year later there were signs of hearing loss and vision symptoms, but doctors did not find the cause. 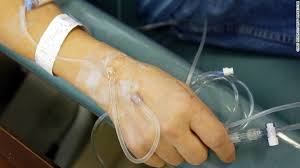 Cancer now tops heart disease as the No. 1 cause of death in these countries The world is slowly seeing cancer surpass cardiovascular disease as the leading cause of death among middle-age adults in several countries, according to a new study. Among adults ages 35 to 70, cardiovascular disease still ranks as the leading cause of death globally, but the new research, published in the journal The Lancet on Tuesday, found that deaths from cancer are now more common than those from cardiovascular disease in some high-income and middle-income countries. Those countries include Sweden, Canada, Chile, Argentina, Poland and Turkey. The study is the largest of its kind analyzing causes of death across five continents, said Dr. Salim Yusuf, distinguished professor and executive director at the Population Health Research Institute at McMaster University in Canada, who was senior author of the study. 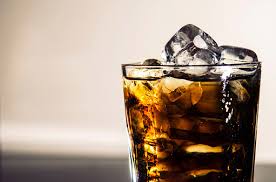 Just two DIET fizzy drinks a day ‘increases your risk of deadly heart attack or stroke by 50%’ JUST two diet drinks a day raises the risk of dying young by a quarter, a major study reveals. And lovers of Diet Coke and Pepsi Max see their chances of being killed by a heart attack or stroke rocket by more than half, compared to those who avoid the stuff. Experts said the “important” European findings – involving more than 450,000 people – were “concerning”. They urged Brits to ditch soft drinks and switch to water. The World Health Organisation research found the dangers from guzzling artificially sweetened pop were up to three times greater than regular sugary drinks. It suggests switching to sugar-free products – such as Diet Pepsi or Lucozade Zero – could be equally bad for health, if not worse. The study was carried out by the International Agency for Research on Cancer in France, which is a part of the WHO. 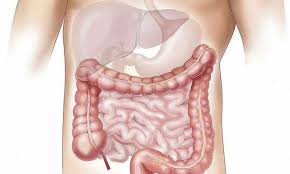 Parkinson’s disease may originate in the intestines In 2003, a German neuropathologist proposed that Parkinson’s disease, which attacks the brain, actually might originate from the gut of the patients. Researchers from Aarhus have now delivered decisive supportive evidence after seeing the disease migrate from the gut to the brain and heart of laboratory rats. The scientific journal Acta Neuropathologica has just published the results, which have grabbed the attention of neuroscientific researchers and doctors internationally. Parkinson’s disease is characterised by slowly destroying the brain due to the accumulation of the protein alpha-synuclein and the subsequent damage to nerve cells. The disease leads to shaking, muscle stiffness, and characteristic slow movements of sufferers. In the new research project, the researchers used genetically modified laboratory rats which overexpress large amounts of the alpha-synuclein protein. 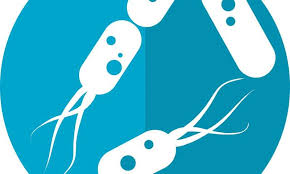 Diet’s effect on gut bacteria could play role in reducing Alzheimer’s risk Could following a certain type of diet affect the gut microbiome—the good and bad bacteria that live in the gastrointestinal tract—in ways that decrease the risk of Alzheimer’s disease? According to researchers at Wake Forest School of Medicine, that is a fair possibility. In a small pilot study, the researchers identified several distinct gut microbiome signatures—the chemicals produced by bacteria—in study participants with mild cognitive impairment (MCI) but not in their counterparts with normal cognition, and found that these bacterial signatures correlated with higher levels of markers of Alzheimer’s disease in the cerebrospinal fluid of the participants with MCI. Through cross-group dietary intervention, the study also showed that a modified Mediterranean-ketogenic diet produced changes in the gut microbiome and its metabolites that correlated with reduced levels of Alzheimer’s markers in the members of both study groups. 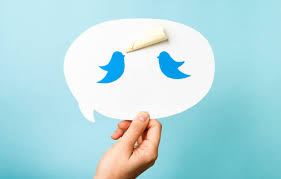 Pick A Side: Political Moderates Losing Their Voice On Twitter, Study Finds Political polarization in the United States is far from news, but a study by researchers at the University of Missouri finds that the social media platform Twitter may be artificially exaggerating the widening political divide, with moderates suffering as a result. Users are free to customize their news feeds with only accounts and opinions that coincide with their own, creating an echo chamber effect that contributes to perceived polarization and disagreement. According to researchers, this is causing political moderates to lose their voice on Twitter; those who aren’t as interested in politics, or simply use Twitter as a form of entertainment, are being drowned out by those on both ends of the political spectrum. Highly partisan users tend to coalesce around each other, forming partisan social networks on Twitter. Meanwhile, moderate users and individuals who aren’t as politically engaged avoid political talk, potentially creating a void of moderate political viewpoints on the popular social media platform.