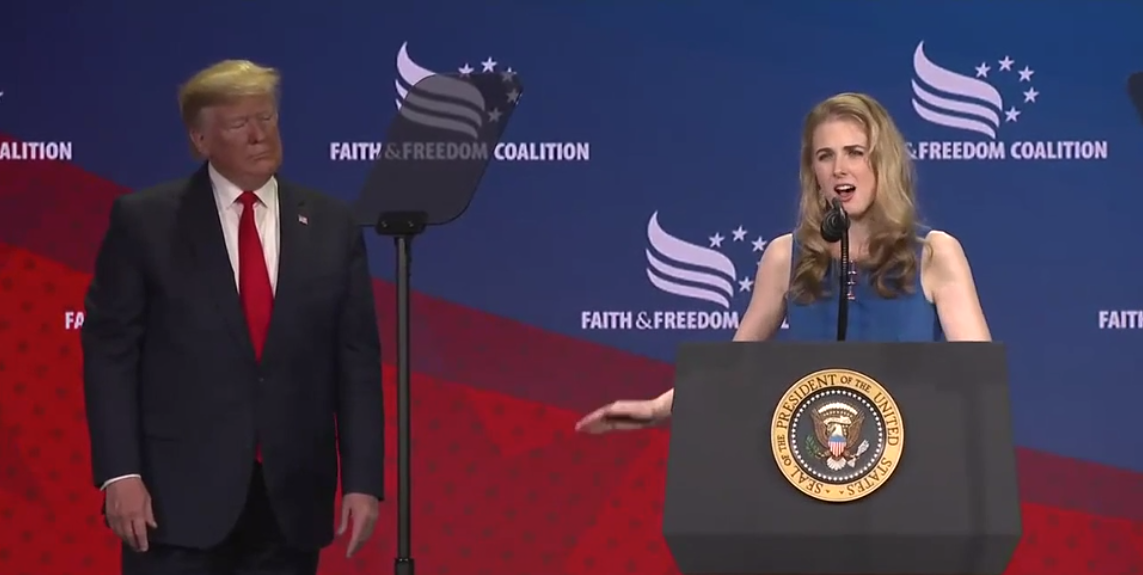 Ahoy Robert, … Don. You guys are appearing as some of the last men standing. With silencing the wisdom of Dr. Gonzales, Mike Adams, Dr. Mercola, and the many others, I find myself quickly expanding my written list of today’s active evils. And You two gentlemen are surly exposing a hell of a lot of wickedness. So from here Your #! fan is cheering Good Luck while you continue too fight the good fights.

Can you give us any insight you have with How birth certificates allow the state and CPS to take your children if they don’t agree with your parenting 🙏🏼 love your show!

Hello Robert! Can I use silver hydrosol on my 4 months old baby’s eye injury? In general, can silver hydrosol be used for babies in the same manner as for adults? Thanks in advance. Maria 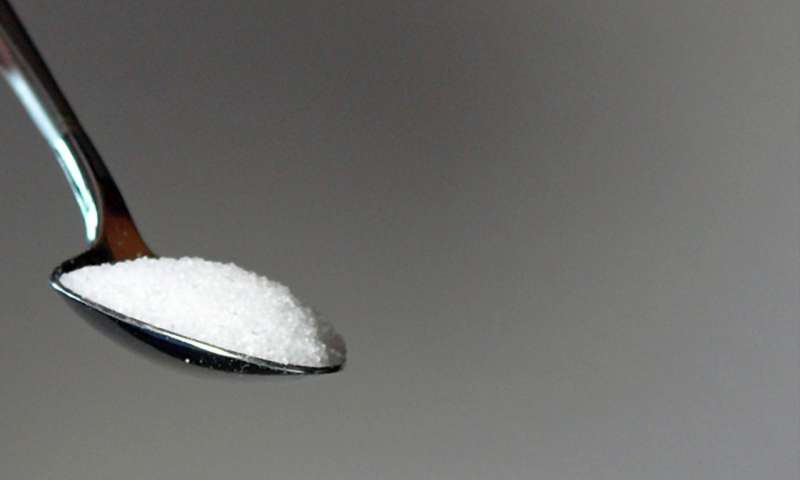 Zero-calorie sweeteners on trial again As a sugar substitute, zero-calorie sweeteners may reduce tooth decay and blood sugar spikes. Seven are approved worldwide and safe for humans—but does this mean they’re healthy? For the first time, scientists exposed pregnant and lactating mice to sucralose and acesulfame-K—a common combination in soda, sports supplements and other sweetened products—and found their pups developed harmful metabolic and gut bacteria changes. Published in Frontiers in Microbiology, the study reinforces an emerging consensus: artificial sweeteners may be safe when used in moderation by adults, but they are not a “magic bullet” alternative to sugar. 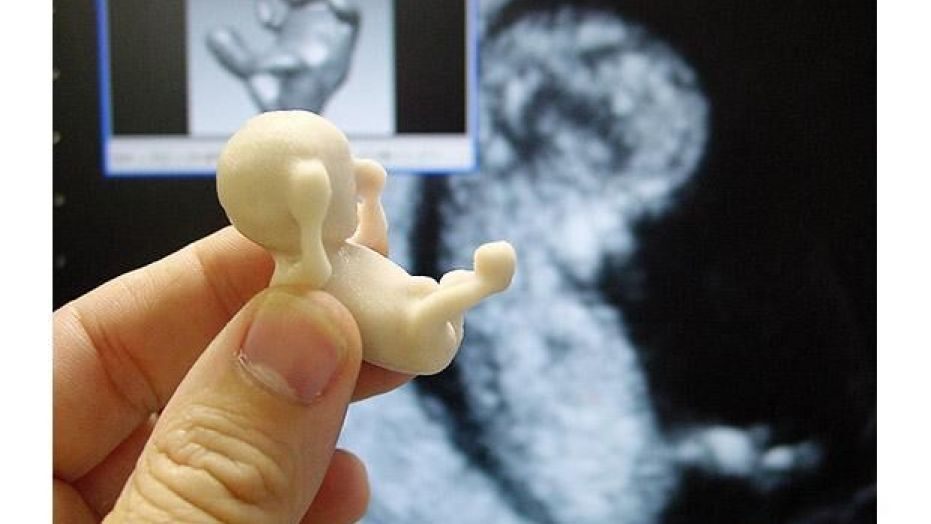 British judge orders disabled 22-week pregnant woman to have abortion A British judge ordered Friday that an abortion be performed on a mentally disabled woman who is 22 weeks pregnant, despite objections from the woman and her mother. Justice Nathalie Lieven admits in the ruling of the “heartbreaking” case that it’s an “immense intrusion” to order the abortion against the woman’s will, but argued that it’s in the best interest of the woman. “I am acutely conscious of the fact that for the State to order a woman to have a termination where it appears that she doesn’t want it is an immense intrusion,” the justice said. “I have to operate in [her] best interests, not on society’s views of termination.” The unnamed woman, a Roman Catholic, reportedly has developmental disabilities and the mental age of a 6- to 9-year-old. She has been described as being in her 20s and is in the care of an NHS trust, as part of the country’s National Health Service.

Proton Beam Therapy: Medical Marvel or Harmful Hoax? For decades, western medicine has given us the same 3 options for treating cancer: cut, burn, and poison. Doctors will almost always recommend the “Big Three,” insisting that patients undergo invasive surgery, toxic chemo, and damaging radiation treatments. Each of these can be fatal on their own, as we learned after my father was killed by a botched surgery. Chemotherapy can also be dangerous, destroying the immune system and even creating new cancers in the body. Chemotherapy destroys both malignant and healthy cells and can be even more lethal than the cancer itself. And radiation is no different. As we’ve seen in places like Hiroshima and Chernobyl, radiation can be deadly. It permeates nearly all organic material and has been decisively shown to cause cancer. And like chemotherapy, radiation does not discriminate between cancer and healthy tissue. The damage resulting from radiation can be lethal, even resulting in secondary cancers. 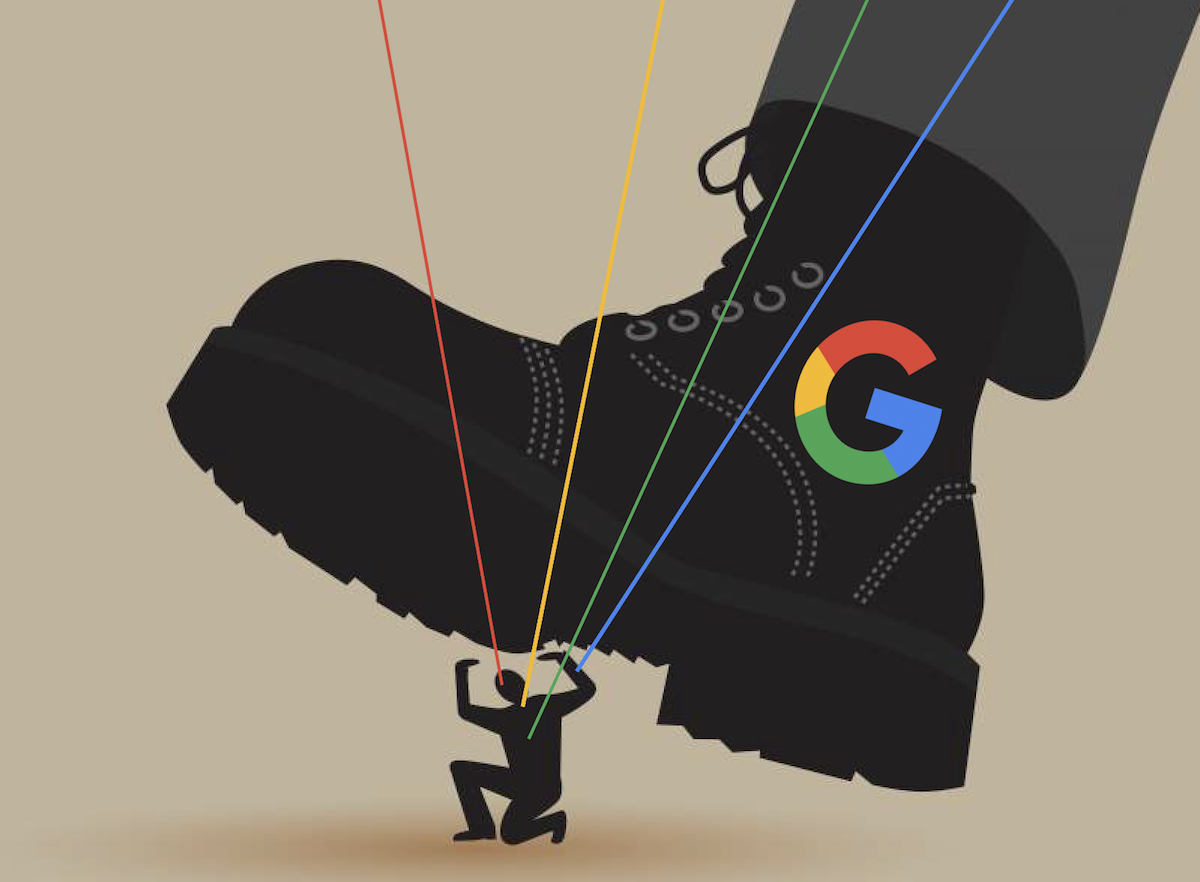 BREAKING: Google Just Scrubbed Natural Health Websites From Its Search Results; Whistleblower Explains How and Why We live in amazing times, albeit intense, filled with incredible darkness and light. But thanks to the power of the internet, we have a level of freedom of information never enjoyed before by any previous generation on Earth — and that information is the very life’s blood of democratic ideals, and the necessary ingredient for informed consent and health freedom, our primary advocacies. But what happens when the gate-keepers of the content that flows through this incredible invention, like Facebook and Pinterest, censor and shadow ban certain of its users or content, or their ability to send you messages via email service provider platforms like Mailchimp, as we’ve recently experienced on GreenMedInfo.com? Where do we go for information then? Why not skip the social media filtering and email platform censorship and go back to using Google, you might ask. Aren’t they the very archetype and modern-day oracle of fairness, having become synonymous with looking for and finding objective answers. 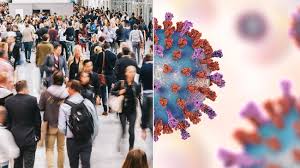 Measles spike raises fears that virus has evolved and vaccine is not providing immunity A spike in measles cases has sparked new fears among medical experts that the measles vaccine may no longer be working. A joint investigation from the Victorian Health Department and several Melbourne hospitals has found 13 Victorians contracted the disease in recent years despite already being vaccinated. It’s raised concerns the virus has evolved. Measles is a highly infectious viral disease, with an estimated 110,000 deaths worldwide in 2017, mostly in children under five. The first symptoms are fever, tiredness, cough, runny nose, sore red eyes and feeling unwell. A few days later a rash appears. There have been 92 confirmed cases of measles in Australia so far in 2019. In the US, health authorities are grappling with an outbreak.