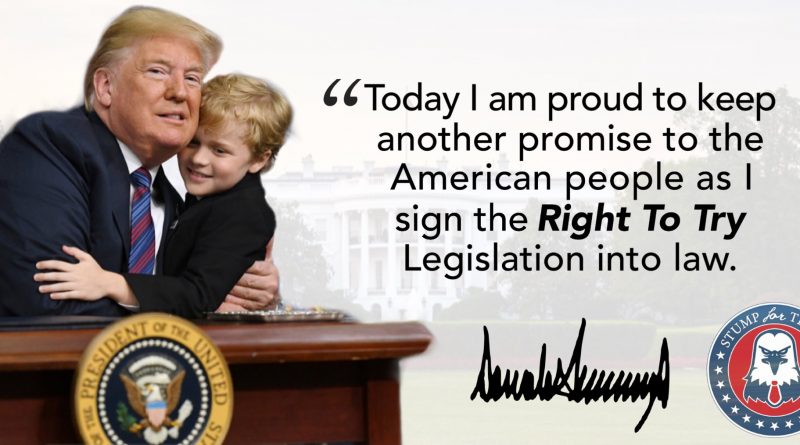 Right To Try Is Now Law

Trump signs bill for terminal patients to try unproven drugs President Donald Trump signed legislation Wednesday aimed at helping people with deadly diseases try experimental treatments, calling it a “fundamental freedom” that will offer hope and save lives. Joined by families dealing with amyotrophic lateral sclerosis, also called Lou Gehrig’s disease, and other diseases, Trump signed the so-called Right to Try bill and said he never understood why the issue had lagged for years and Congress hadn’t acted sooner. “There were no options. But now you have hope — you really have hope,” Trump said. He noted that “for many years, patients, advocates and lawmakers have fought for this fundamental freedom.” The bill cleared the House last week following an emotional debate in which Republicans said it would help thousands of people in search of hope. Many Democrats said the measure was dangerous and would give patients false hope.

What do you recommend for a healthy prostate, and for someone with painful prostate problems? It is for a co worker. He says a few weeks ago he had kidney stones. Now sever pain of the prostate. The pharmaceutical complex had him on a strong anti-biotic, however, he had a reaction where he could hardly move, and is off that. The prostate is only the beginning, I think he needs to cleanse liver, kidneys, and colon, sliver aloe protocol, and begin to rebuild the microbiome, right -wrong?

What Is Ambien Tweeting? 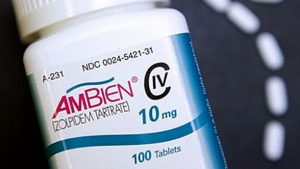 Roseanne Barr not first celeb to claim Ambien led to bizarre behavior: What is the insomnia drug? Roseanne Barr appeared to blame Ambien, a prescribed sleeping pill, for the racist tweet that ultimately led to her popular ABC show “Roseanne” to be canceled on Tuesday by ABC. In a series of now-deleted tweets, Barr said it was late and she was on the drug when she wrote the tweet about former President Barack Obama’s aide Valerie Jarrett. Barr’s tweet said Jarrett, who is African-American and born in Iran, is like the “muslim brotherhood & planet of the apes had a baby.”  “Guys I did something unforgiveable so do not defend me,” she wrote in one post and then deleted Tuesday night. “It was 2 in the morning and I was Ambien tweeting-it was memorial day too-i went 2 far & do not want it defended-it was egregious Indefensible. I made a mistake I wish I hadn’t but…don’t defend it please. ty.”

Scary Effects of Ambien We’ve all be there – you can’t sleep and you’re left tossing and turning in your bed. You know that getting a good night’s sleep is one of the best ways to take care of yourself, but you can’t seem to shut your eyes. It’s debatable what’s leading to your restless nights. Is it the amount of time you spend looking at a computer screen? The amount of coffee you drank that day? Stress? Anxiety? All of these things can contribute to insomnia. And like many other Americans, you might turn to medication to help you get through the night. One of the most popular sleep aids is Ambien (zolpidem tartrate) – a sedative used to treat insomnia. An estimated 50 to 70 million American suffer from sleep disorders and, according to the Centers for Disease Control and Prevention, about 4 percent of Americans use a prescription sleep aid. Although Ambien is often regarded as a “safer” alternative to benzodiazepines such as Valium, you should be aware that it comes with its own set of risks. While the relaxing effects of Ambien are highly desirable to millions of people, they may come at a cost.

Did Fracking Cause the Hawaii Volcano Eruption? On the Big Island of 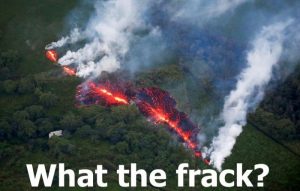 Hawaii, where the Kilauea volcano has explosively erupted, there is a geothermal energy plant. It is the Puna Geothermal Venture (PGV) Plant, in Puna. There is a long-running debate about whether PGV is fracking. The debate may be a matter of terminology, because in the geothermal process, as hawaiifracking.com reports, “…the drilling and the injection of cold water into hot rocks used in geothermal energy plants does fracture the rocks, which can induce earthquakes and through contamination of the atmosphere and water tables can affect our health and safety.” Whether deep injection of fluid aims to capture oil, gas, or heat (geothermal), the beginning stage of the process is the same. Earthquakes induced by this water-injection could obviously trigger a volcano.

New DARPA Pentagon Program Plans to Patrol Cities with AI Drones On May 10, the Defense Advanced Research Projects Agency (DARPA) unveiled the Urban Reconnaissance through Supervised Autonomy (URSA) program, which addresses the issues of reconnaissance, surveillance, and target acquisition within urban environments. The primary objective of the URSA program is to evaluate the feasibility and effectiveness of blending unmanned aerial systems, sensor technologies, and advanced machine learning algorithms to “enable improved techniques for rapidly discriminating hostile intent and filtering out threats in complex urban environments,” said FedBizOpps. In other words, the Pentagon is developing a program of high-tech cameras mounted on drones and other robots that monitor cities, which enable identification and discrimination between civilians and terrorists through machine learning computers. 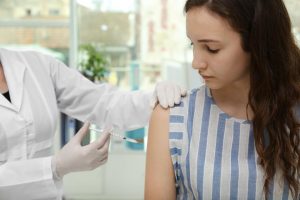 Doctors Can Increase Vaccination Rates In Kids Using New Approach, Study Finds The HPV vaccine (human papilloma virus vaccine, Gardisil) has been available for nearly 12 years but actually getting children and teens to complete vaccination with it has been quite a challenge with dismally low vaccination rates. The CDC endorses that all children should be vaccinated with the HPV vaccine when they reach the age of 11 or 12 , but less than 50% of teens have completed the series. At least part of the reason is because parents are hesitant to vaccinate their children against sexually transmitted diseases (STDs). But it’s possible to change parental thinking if medical providers continue to challenge parents’ thoughts and beliefs about the vaccine with targeted questions. A new study in the journal Pediatrics addresses this very point and demonstrates that it is possible to change parents’ minds regarding the importance of this vaccine. 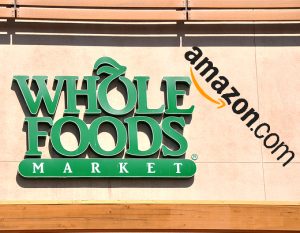 Whole Foods Quietly Halts GMO Labeling Requirements A year after Whole Foods was acquired by Internet retail giant Amazon, the food company is backing off its commitment to ensuring that food suppliers inform the consumer and the store itself if their food products contain GMOs. There is some confusion about the decision by Whole Foods to walk back on its commitment but one thing is for sure – it is walking back. In an email sent by Whole Foods President and Chief Operations Officer A.C. Gallo announced that the company is pausing its GMO Food labeling requirements. The requirements, which were scheduled to take effect on September 1, would have required that suppliers disclose on their packaging whether or not their products contained genetically modified ingredients. The requirements, which were announced five years ago, were three months away from being implemented. 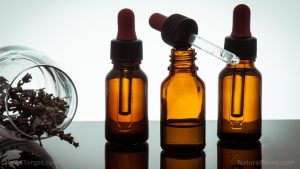 primer on how to use essential oils to alleviate stress and anxiety Stress is a part of everyone’s life that is simply unavoidable. Many things can cause stress, most notably work and school. It can manifest in all sorts of ways, such as sleep problems, digestive distress, and reproductive issues. Anxiety is a debilitating form of stress. It causes repeated and prolonged worrying over a lot of things that can lead to panic attacks, which affect a person’s ability to socialize and form relationships. People with anxiety tend to withdraw from society, affecting their overall quality of life.