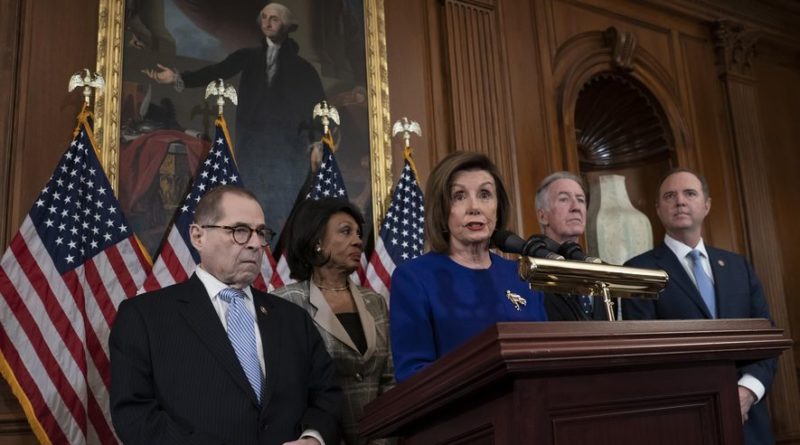 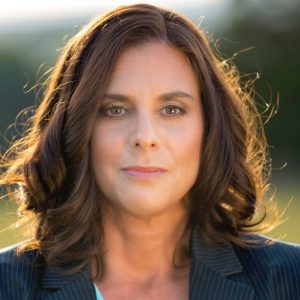 It’s that time of the week where we get to explore the political healing that this country needs so desperately! Cheryl Chumley is back to help us dissect the latest political news that’s fit to print:

Cheryl Chumley is online opinion editor for The Washington Times, the author of “The Devil in DC: Winning Back the Country From the Beast in Washington” and of “Police State USA: How Orwell’s Nightmare is Becoming Our Reality,” and a 2008-2009 Robert Novak journalism fellow with The Fund for American Studies. 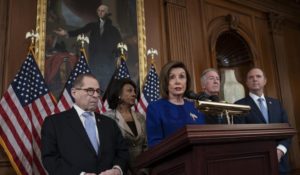 Democrats — oops! — forgot ‘bribery’ Democrats hot on the trail of Donald Trump’s impeachment have introduced two articles of impeachment — neither, curiously enough, containing the sensational “bribery” or “quid pro quo” the American public was sold as the president’s drop-dead guilty impeachable offenses in the first place. Where’d they go? Apparently, exit stage right. Off and out of the room. They went Waldo — or, in today’s vernacular, they did an Adam Schiff and disappeared, like a whiff of smoke at a House Judiciary Committee hearing. Remember this? “What the president has admitted to and says it’s perfect, I’ve said it’s perfectly wrong. It’s bribery,” said House Speaker Nancy Pelosi, in a press conference in November, during which she referenced Trump’s tweets about his telephone call with Ukraine’s president. 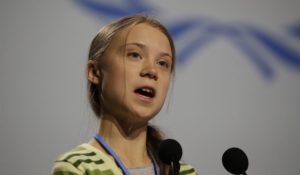 Greta Thunberg scores with ‘Time,’ as activism replaces achievement Greta Thunberg, pronounced “Toon-berg,” has just been named Time magazine’s “Person of the Year” for 2019 because — well, because, she has a cadre of left-leaners who saw in her the necessary theater skills to publicly shame an entire world of fossil fuel users while keeping a straight face. That’s not how “Time” put it. But that’s the truth. What’s so remarkable about Thunberg is she has absolutely no accomplishments to her name. She’s being recognized for being a tool of the environmentalists. Sad, for a girl so young. But then again, she is old enough to know better. Here’s Time’s gag-worthy opener: “Greta Thunberg sits in silence in the cabin of the boat that will take her across the Atlantic Ocean. Inside, there’s a cow skull hanging on the wall, a faded globe, a child’s yellow raincoat. Outside, it’s a tempest: rain pelts the boat, ice coats the decks, and the sea batters the vessel that will take this slight girl, her father and a few companions from Virginia to Portugal. For a moment, it’s as if Thunberg were the eye of a hurricane, a pool of resolve at the center of swirling chaos. In here, she speaks quietly. Out there, the entire natural world seems to amplify her small voice, screaming along with her.” 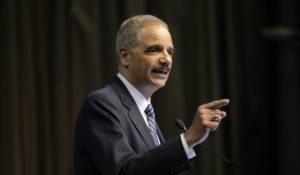 Eric Holder, a partisan hack who dares rail at William Barr Eric Holder, the former attorney general of the United States, former political hack for boss man Barack Obama, penned a scathing piece in The Washington Post against today Attorney General William Barr, calling him, get this, hold the phone, grab a seat and take a breath — “nakedly partisan.” That’s not pot calling kettle black. That’s lousy, stinking, lying, spying, contemptuous partisan pitbull calling guy-doing-his-job black. Holder’s first op-ed page deceit came in the very opener, when he wrote, “As a former U.S. attorney general, I am reluctant to publicly criticize my successors. I respect the office and understand just how tough the job can be.” Isn’t it curious how the loudest, most critical leftists still somehow pretend as they’re not — as if they’re rocking away quietly in the shadows, clicking knitting needles and drinking tea, when suddenly they’re driven by those dastardly deceptive, gasp, Republicans, to speak up and set records straight, reluctantly but with patriotic intent? 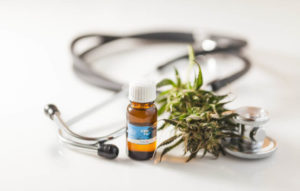 Paradigm Shift: 3 in 4 Believe Natural Remedies Like Cannabis Are Safer Than Prescriptions American perception towards prescription drugs and more natural health solutions appears to be undergoing a significant shift. According to a survey of 2,000 Americans, half have used a natural remedy to treat an ailment over prescription medication. Furthermore, the survey, which was commissioned by Remedy Review, found that almost 75% of respondents believe natural remedies, including cannabis and marijuana products, are safer overall than prescription medications. In all, 78% believe cannabis should be more widely available as a pain treatment. More specifically, 52% were in strong agreement with that statement, while 27% slightly agreed. Still, over 70% of respondents said there is a persistent negative stigma surrounding natural pain relief remedies, including medical cannabis. Another 78% of the respondents said they have used a natural remedy to treat an ailment at least once.

ICare4Autism serves as the lead global non-profit organization dedicated to improving the life of children and adults who live with autism. Founded in 2004 by Dr. Joshua Weinstein, ICare4Autism has established itself as the catalyst that drives collaborations among similar international institutions to discover the etiology of autism, search for biologic and environmental causes, and ultimately work toward better methods of detection and treatment. We connect the most elite autism researchers through renowned conferences and workshops to discuss complex-scientific issues and find innovative treatment services. Our combination of expertise also designs educational practices to best serve people who are affected by autism spectrum disorders. Among the most vulnerable population, autistic children benefit from specialty care and outstanding teaching programs delivered at ICare4Autism’s school for autistic children in New York City. Teachers from around the world train at our model center for professional enrichment and certifications. On a worldwide scale, ICare4Autism has initiated and developed local programs in Africa, Armenia and Pakistan. We aim to raise awareness through those distinguished partnerships. Our global advocacy efforts play an integral role in our mission. You can play a key role too and make a difference in the world around you.  Help us spread the word and get further involved!

Real life Experience of Medical Cannabis Treatment in Autism: Analysis of Safety and Efficacy (ASD) worldwide. Recently anecdotal evidence of possible therapeutic effects of cannabis products has emerged. The aim of this study is to characterize the epidemiology of ASD patients receiving medical cannabis treatment and to describe its safety and efficacy. We analysed the data prospectively collected as part of the treatment program of 188 ASD patients treated with medical cannabis between 2015 and 2017. The treatment in majority of the patients was based on cannabis oil containing 30% CBD and 1.5% THC. Symptoms inventory, patient global assessment and side effects at 6 months were primary outcomes of interest and were assessed by structured questionnaires. After six months of treatment 82.4% of patients (155) were in active treatment and 60.0% (93) have been assessed; 28 patients (30.1%) reported a significant improvement, 50 (53.7%) moderate, 6 (6.4%) slight and 8 (8.6%) had no change in their condition. Twenty-three patients (25.2%) experienced at least one side effect; the most common was restlessness (6.6%). Cannabis in ASD patients appears to be well tolerated, safe and effective option to relieve symptoms associated with ASD. 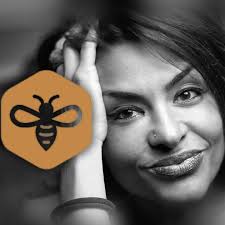 Is The Samoan Measles Outbreak Fabricated? Mass Vaccination Prevails/ Inquiry Shelved Is the Samoan Measles Outbreak fabricated? Is this an opportunity for Merck to dump the rest of its faulty vaccine?  Many believe this “epidemic” is a blueprint for forced mass vaccination campaigns and what the mass fear propaganda/terrorism against the population in the U.S. will look like. This is the reality of the tyranny we are about to face with #AB262 in California and then other states. “The Pacific Islands (Samoa, Fiji, and Tonga) measles outbreaks are not natural outbreaks,” says Dr. Jim Meehan via his Facebook page. “Nor are the infections following the course of typical wild-type measles infections, even if we consider the generally poor nutritional and potentially immuno-compromised status of the Samoan population. No, this measles outbreak in Samoa is clearly unnatural.”