Jonathan Emord joins us to take a look at the political health of the nation and why it matters to you and me. Here’s what we have on tap for tonight: 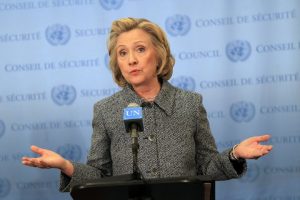 Judge Nap Says DOJ Should Reopen Clinton Email Probe: ‘The Evidence Will Take Them to an Indictment’  The FBI reportedly found 2,800 government documents on Anthony Weiner’s personal laptop that were related to his estranged wife’s work as Hillary Clinton’s deputy chief of staff during her tenure as secretary of state. The documents were sent to Weiner’s computer by top Clinton aide Huma Abedin, a revelation that came to light after conservative watchdog group Judicial Watch filed a lawsuit after Freedom of Information Act requests failed to produce State Department business correspondence sent or received by Abedin using a non-government email address. “This yet again shows the culture in the Hillary Clinton State Department of a cavalier attitude about the handling of government secrets,” Judge Andrew Napolitano said on Fox Business Network. “It also shows the FBI awareness of it.”

Jane Fonda Defends Hanoi Trip, NFL Protests, Admits: ‘No, I’m Not Proud of America’  It
seems lately that only international reporters have the courage to challenge their prominent left-wing guests’ talking points. Case in point, BBC HARDTalkhost Stephen Sackur’s interview October 16 with liberal activist and actress Jane Fonda. Sackur put Fonda on the spot multiple times, asking her to respond to critics who called her a traitor, and defend Hollywood’s virulent anti-Trump activism that has alienated so many Americans. The liberal actress attempted a balancing act, defending her activism in the past and currently while also blasting Democrats, the Clintons and the Obamas for “failing” Trump voters. 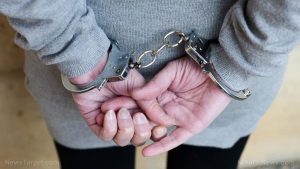 Mom who was imprisoned for refusing to vaccinate her son speaks out One of the harshest realities of divorce is the ensuing tug-of-war between parents over their rights and responsibilities towards their children. While some parents seem to be able to navigate these dangerous waters peacefully and with the least possible damage to their children, there are some whose opposite views and inability to compromise leave their children emotionally scarred for life. And, as hard as figuring out the “usual” things like visitation and custody can be, it can sometimes be even trickier to find consensus on moral and religious issues. One such issue is the vaccination of children.

We may soon have our first $1 million drug. Who will pay for it? And how? Gene therapy 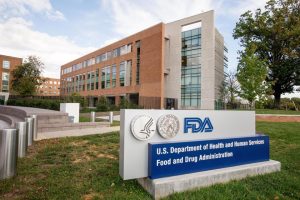 has the potential to be a one-shot treatment that could reverse blindness, restore blood-clotting function to hemophiliacs, or even cure rare diseases outright. But what kind of price tag comes with that promise — and who will pay for it? The question is no longer academic: On Thursday, Spark Therapeutics won unanimous support from a Food and Drug Administration advisory panel for its gene therapy drug, Luxturna. It seems likely to win FDA approval in the coming months. But the cost will be hefty: Analysts estimate that Luxturna, which has been shown to restore vision in children with an inherited form of blindness, could cost $1 million per patient. 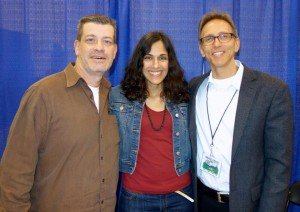 Rosanne returns to talk health, healing and what’s going on in California!

You can learn more about Rosanne at Natureofhealing.org She is also president of the National Health Freedom Coalition (NHFC). 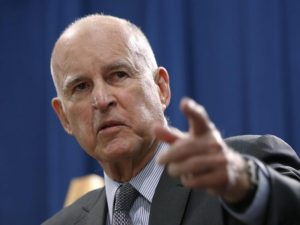 Hepatitis Outbreak Forces California to Declare State of Emergency Although Hepatitis A is commonly transmitted by eating contaminated food, California’s outbreak is spreading from person to person, predominantly among the homeless community and drug users. In spite of half a dozen measures aimed at curtailing the spread of the deadly virus — which is highly contagious and survives for long periods of time — the city and county of San Diego have been unable to stop its spread. 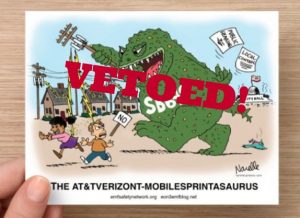 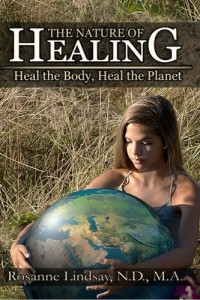 The medicalized group attempted to use SB 796 to take away the use of the title “naturopath” from their traditional naturopathic colleagues. NHFA worked with California Health Freedom Coalition and Sunshine Health Freedom Coalition – two non-profit advocacy organizations who each retained a professional lobbyist to work on the ground at the capitol – to get that offensive and confusing language out of the bill

Thanks to all the practitioners who spoke out to oppose and amend SB 796, the titles will remain in the public domain. Individuals have a right to know who is treating them. If SB796 passed with the amendment to remove titles, millions of Californians would have found it more difficult to access and understand what non-medical traditional naturopathy is.

Also:
Motivation for the amendment was tied to tragic incident last year when a patient died after receiving an intravenous drip containing turmeric from a medicalized naturopath. Taking the name naturopathy and naturopath out of the public domain would only confuse Californians and perversely reward the medicalized naturopaths for the death caused by one of their own. Link to this bill – https://leginfo.legislature.ca.gov/faces/billHistoryClient.xhtml?bill_id=201720180SB796

Hello,
A few questions for you, I had sent one a little while back and did not receive an answer, so I would like to ask again. Can you tell me what you used for your kids when they would get sick instead of antibiotics? I have a 19 month old and I am wondering what is safe to use on her? Do you believe there are any cases of illness that warrant the use of antibiotics? Also, I am a long term candida sufferer. I have tried many things and would like to be rid of this once and for all. I have been dealing with perioral dermatitis, and am wondering if that might be related to the candida? I was looking at purchasing the sovereign silver but when I heard the dose you recommend, it seems impossible to afford. How long would a 16 oz. Bottle last for a 100lb adult female? Thank you for your time.

Here is what NHFA is working on, and needs your help to expand:

Your support is so important so that we can continue working for you and your health freedom.  Our Fall Fundraising Drive gives us an exciting opportunity because a generous donor has given us a matching grant offer of $5000.  Please help us meet our goal. Only $2920 needed to meet that matching grant by October 31!  We appreciate whatever you can contribute to keep us working for you. 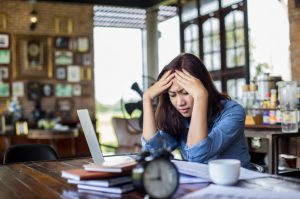 Stress is as awful for your body as cheeseburgers and chocolate bars If you’re stressing over whether to order those waffle fries, don’t. The damage has already been done. Stress may be just as bad for our digestion as a fattening diet, according to a study conducted on mice by researchers at Brigham Young University.  In the paper, published in Nature’s Scientific Reports, researchers looked at the mice’s gut microbiota — aka the bacteria that live in digestive tracts that some research has linked to our metabolic health.