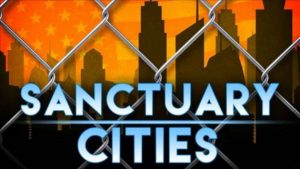 Opposition To Immigrant Sanctuary Spreading In California More local governments in California are resisting the state’s efforts to resist the Trump administration’s immigration crackdown, and political experts see politics at play as Republicans try to fire up voters in a state where the GOP has grown weak. Since the Jeff Sessions-led Department of Justice sued California last month over its so-called “sanctuary state” law limiting police collaboration with immigration agents, at least a dozen local governments have voted to either join or support the lawsuit or for resolutions opposing the state’s position. Those include the Board of Supervisors in Orange County, which has more than 3 million people. 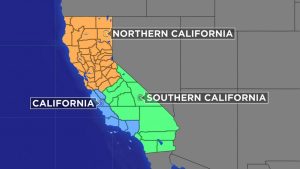 Billionaire seeks to split California into 3 states A billionaire says he has enough support to ask Californians if they want to divide the nation’s most populous state into three states. Venture capitalist Tim Draper says he plans to deliver more than 600,000 signatures next week to be verified by California’s secretary of state. More than 366,000 are needed to put the question on the November ballot. Efforts in recent years have failed to reach voters and Congress would get the final say if the Cal 3 initiative succeeds. Supporters say the state has grown too large to meet the needs of Californians. But opponents say creating three states will do nothing to solve California’s economic and political problems. Draper has proposed creating California, Northern California and Southern California. However, residents would decide the names. 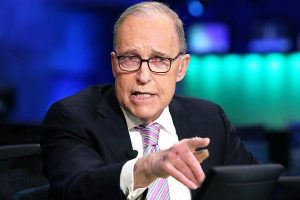 ‘Never Believe the CBO’: Kudlow Doubts Forecasts on Trump Tax Cuts Increasing Debt President Trump’s top economic adviser, Larry Kudlow, pushed back Tuesday against the Congressional Budget Office’s prediction that the Republican tax cuts will raise the national debt by $1 trillion over a decade. “If current laws governing taxes and spending generally remained unchanged, the federal budget deficit would grow substantially over the next few years, with accumulating deficits driving debt held by the public to nearly 100 percent of GDP by 2028,” the CBO wrote in its 10-year budget forecast. On “Fox & Friends,” Kudlow had a simple message: “Never believe the CBO.” “They’re always wrong, especially with regards to tax cuts, which they never score properly because they don’t understand the growth, the incentives and the encouragements to reward success,” said the director of the National Economic Council, who replaced Gary Cohn last month. 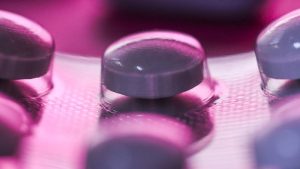 Giving Antibiotics To Healthy Kids In Poor Countries: Good Idea Or Bad Idea? Every day, 15,000 children five years old or younger die of preventable conditions diarrhea and pneumonia. In 2016, that number added up to 5.6 million children, most of them in the developing world, according to the World Health Organization. What if a simple intervention could save tens of thousands of those children? Seems like a no-brainer — unless the method used to save them puts tens of thousands of others at risk in the future. That’s the dilemma presented by a paper published Wednesday in the New England Journal of Medicine. Researchers enrolled 190,238 healthy children and, over a period of two years, gave half of them four doses of the antibiotic azithromycin and half of them a placebo. The children lived in three sub-Saharan countries: Malawi, Niger and Tanzania.

In your book you mention that some researchers have shown that hemp’s cannabinoids are effective for treating sleep apnea. Can you expound on this some or tell me where to get more information? I am not sure I understand the correlation. Thanks, love your show. 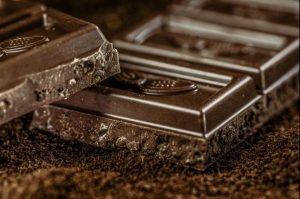 Studies: Dark chocolate can lower stress and inflammation, improve memory Consuming dark chocolate has several benefits to brain function, including reducing stress levels and inflammation, and improving mood, memory and immunity, according to two studies. Researchers at Loma Linda University Adventist Health Sciences Center in Southern California studied how consumption of dark chocolate with a high concentration of cacao — at least 70 percent, with the rest organic cane sugar — has positive effects. The two studies were presented Tuesday at the Experimental Biology 2018 annual meeting in San Diego. In the past, research has shown that cacao is a major source of flavonoids. Because they are extremely potent antioxidants and anti-inflammatory agents, flavonoids benefit brain and cardiovascular health, the researchers said. 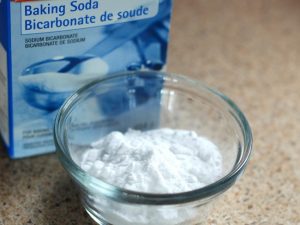 Drinking Baking Soda May Cure Autoimmune Disease, Says New Study The Journal of Immunology published a study conducted by the Medical College of Georgia at Augusta University that found that drinking water with baking soda could reduce people’s chances of getting rheumatoid arthritis and lupus. The research team, led by Dr. Paul O’Connor, a renal physiologist at the medical school, decided to give baking soda to two cases of test subjects, healthy humans and rats. When both subjects drank baking soda, the product would trigger both their stomachs and the spleens. While the stomach would generate acid to digest the food, the spleen’s mesothelial cells would reassure the body part that a bacterial infection is not attacking it. The team identified the mesothelial cells as the body’s protectors by covering up essential organs and acts as a wall between them. It was also noted that the spleen, a part of the immune system, acts as the bloodstream’s filter. The scientists wrote that several types of white blood cells are in the organ. 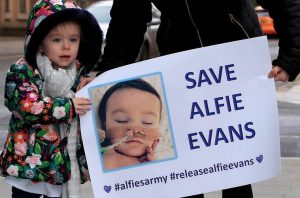 HOSPITAL WITH SHADY PAST FORCIBLY REMOVES ALFIE EVANS FROM VENTILATOR – BUT HE’S STILL BREATHING… The parents of Alfie Evans, a little boy from Liverpool, are having tremendous difficulty taking their son home after doctors seem to be laying down controversial claims about the child being brain-dead.  Alfie supporters will descend upon Buckingham Palace for a mass Protest and Prayer Rally. The Main Event at Buckingham Palace for Alfie will begin at 4 pm CLICK HERE for more details. You can also help by signing THIS petition. Judge Justice Hayden decided to disconnect Alfie Evans from the ventilator that kept him alive. The ventilation was taken away from him on Monday 23/04/2018 at 21.17 local time in Alder Hey Hospital in Liverpool, and more than 48 hours later he is still living and breathing, even cracking a smirk (see below). His parents have been begging the hospital and the doctors to let them take him home. 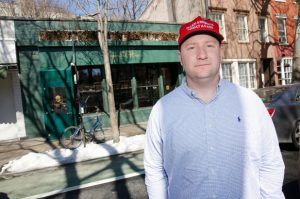 Judge: Bars are allowed to throw out Trump supporters A Manhattan judge ruled Wednesday that there’s nothing “outrageous” about throwing the president’s supporters out of bars — because the law doesn’t protect against political discrimination. Philadelphia accountant Greg Piatek, 31, was bounced from a West Village watering hole in January 2017, just after Trump took the oath of office, for wearing a “Make America Great Again” cap, according to his lawsuit over the incident. “Anyone who supports Trump — or believes in what you believe — is not welcome here! And you need to leave right now because we won’t serve you!” Piatek claims the staff of The Happiest Hour on West 10th Street told him after he and his pals complained about the rude service they were getting from a bartender. So he sued in Manhattan Supreme Court, claiming the incident “offended his sense of being American.” But on Wednesday, when the bar’s lawyer, Elizabeth Conway, pointed out that only religious, and not political, beliefs are protected under state and city discrimination laws, saying, “supporting Trump is not a religion” — Piatek pivoted.