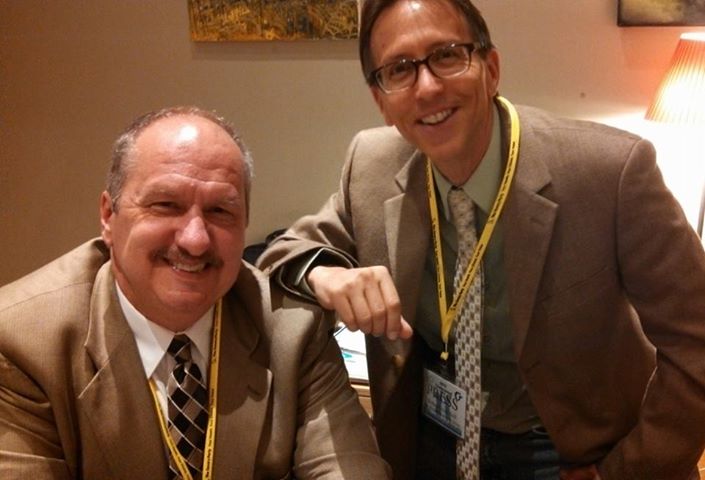 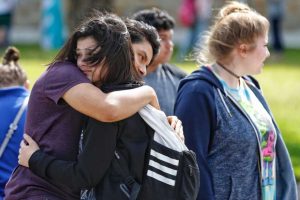 anta Fe High School shooting in Texas: 10 killed, suspect identified, officials say Ten people were killed and ten others injured in a shooting Friday morning at a high school in the southeastern Texas city of Santa Fe, Texas Gov. Greg Abbott has confirmed. Authorities have said two people have been detained in the shooting at Santa Fe High School. Federal law enforcement officials identified one of them as Dimitrios Pagourtzis, and said he is suspected of having fired the shots. Gunfire erupted at the school, about 20 miles outside Galveston, not long after classes began around 7:30 a.m. CT, officials said. Authorities later found explosive devices — including pipe bombs and pressure cookers — in and near the school, the law enforcement official said. 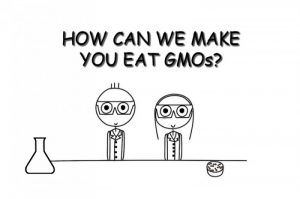 Survey Claiming Millennials Like GMOs Ridiculously Biased and Manipulated Millennials lead the charge against GMOs and have more in common with their grandparents than their parents’ generation. Millennials are reviving the art of gardening, local food and food preservation so it shouldn’t be surprising to find thousands of them at the March Against Monsanto. Yet a new survey is attempting to influence the public that it is millennials who love GMOs. A new survey, according to the Telegraph, declared that “Millennials ‘have no qualms about GM crops’ unlike older generation”. Most people read headlines and headlines like this cast a major influence. All the propaganda is right in the title. First, it is falsely claiming that millennials have embraced genetic engineering of their food. Second, by mentioning the “older generation” and claiming they are against GMOs, the survey casts a subtle message that if you don’t accept GMOs you are stodgy and archaic, instead of hip and open-minded like the supposed millennials. 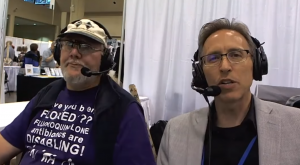 Seven years ago Canadian Mark Girard was strong and healthy and living a very comfortable life. He worked as a chef in the high-altitude vacation lodges cradled in the pristine Rocky Mountains. On his days off, there was unlimited ATV riding surrounded by iconic scenery, and in the winter there were snowmobile adventures in the back country. Today, he lives day to day and rarely leaves his house in Ottawa. Most of his time is spent managing a range of chronic health problems that zap his energy and drag him down. Girard’s troubles began back in Colorado with a broken ankle that required a set of pins and screws to hold it all together. When a hospital-acquired infection set in (Staphylococcus Aureus), doctors hooked him up to a Kleflex antibiotic drip and prescribed him massive oral quantities of Levaquin, one of the group of antibiotics known as fluoroquinolones or FQs. “I started complaining,” says Girard. “Day ten I lost control of my bladder. I was sitting there p*****g myself. I told them, ‘hey, I’ve never done this before.’ They give more pills. By day 17, I had blood clots in my chest and arms and I was back in the hospital for the third time in a month.” Learn more HERE 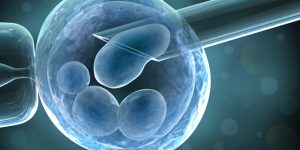 BREACH OF INTEGRITY: THE REFUGEE INVASION, PART I OF II What happens when the body’s immune system is infiltrated by toxins injected into the body? Sabotage. When toxins bypass the skin barrier through the eye of a needle, the first layer of the body’s natural defenses are breached. Toxins then flow unimpeded through natural channels of blood and lymph. These invader-toxins fail to be seen, targeted, and eliminated. As a result, the body is slowly poisoned. Signals normally sent via the cellular immune system (through inhalation or ingestion) are overridden. The T-cells, ready to defend the organs of body, are thwarted. The macrophages are not activated. Once inside, the invader “sleeper cells” lie in wait. When the toxins move into the cells, alarm bells are triggered. But it is often too little and too late. The invaders have blended into their surroundings, multiplied, taken over resources, and begun the process to take down the system from within. The borders, breached through the Trojan Horse of a needle, have failed to protect the safety and harmonious balance of the ecosystem.

Not Born with It Recently, the newest U.S. autism prevalence numbers were released by the CDC.  It was not good news.  Among children born in 2004 and 2006, the prevalence of autism had increased from 1 in 68 to 1 in 59, respectively.  Leading the nation in terms of autism prevalence was New Jersey with a rate of 1 in 35 children and 1 in 22

boys.  In other words, nearly 5% of boys in New Jersey have autism spectrum disorder as defined by the new DSM V criteria. Of the children with autism in the U.S., 56% had an evaluated IQ of 85 or less, meaning they possessed intellectual disability, with the majority of those children having an IQ of less than 70. Many in the scientific community have posited that autism is genetically determined, and researchers have searched the genome looking for the cause of this disorder.  However, the over 400 genes that have been attributed to autism risk were found to contribute to only a fraction of autism cases.  Climbing down this flimsy branch of genetics, researchers and lauding media contrived the phrase “individuals born withautism.” Looking at prevalence alone, we are seeing a dramatic and chilling increase in numbers of autism cases, especially in the past 18 years since CDC started to officially count autism numbers in the U.S.  In 2000, the prevalence was 1 in 250, then 1 in 133 (2006) followed by 1 in 88 (2012), 1 in 68 (2014) and now 1 in 59.  Historic data also consistently show that the rate of autism in the 1980’s was near 1 in 2000 children.  It is clear that we are in an ever-increasing epidemic of this often profoundly debilitating developmental disorder, where the majority of these children will never be able to live independently throughout their lifetime. 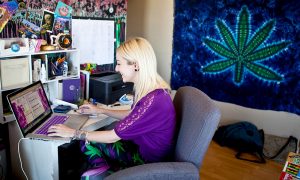 YouTube Cracks Down on Cannabis Channels In the midst of their most controversial year yet, YouTube has taken down the channels of numerous cannabis-themed content creators, leaving those remaining puzzled as to what standards are actually being enforced. The recent wave of channel shut-downs was preceded by warnings from YouTube, often to channels that had no problems for years. One of the largest cannabis channels that YouTube recently shuttered belonged to frequent Cannabis Now contributor Coral Reefer. Reefer’s channel had been on YouTube for eight years as of this April. Over that time, she had amassed over 119,000 subscribers, a reputable number for a channel covering any subject matter. She had posted nearly 1000 videos to the page. Her videos had surpassed over 10,000,000 views. The video blogger was first quick to remind everyone this cannabis censorship isn’t a problem exclusive to YouTube. 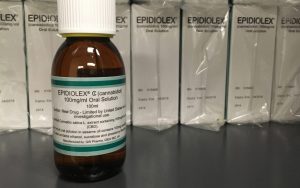 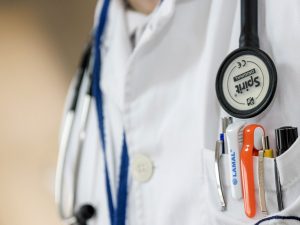 Doctor accused of keeping human fat in closet back at work The North Carolina doctor accused of reusing syringes and storing human fat in plastic bags can practice medicine again, even though her license was suspended. The Winston-Salem Journal reports a Wake County judge granted a temporary restraining order Tuesday against the N.C. Medical Board, saying it violated due process by summarily suspending Dr. Anne Litton White’s license ahead of a June 21 board hearing where she can defend her medical actions. The board says White reused syringes and leftover botulinum toxin on multiple patients, and kept small plastic bags of fat from liposuction procedures in an office closet. White denied the conduct in an affidavit, and her lawyer said her practice has lost up to $10,000 daily during the suspension.