Science vs Chuck Norris – Round 2 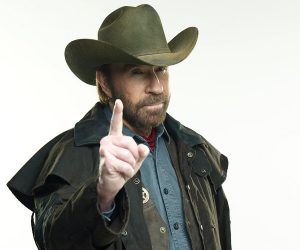 Chuck Norris says MRI dye harmed wife’s brain, but study finds no link Despite recent claims from actor Chuck Norris that a dye commonly used during MRI scans seriously sickened his wife, a new study finds no evidence to support such a link. The substance in question is gadolinium. It’s a metal found in contrast agents that are injected into the body during an MRI scan, to enhance the quality of the images. Earlier this month, Norris filed a lawsuit alleging that his wife fell ill after being exposed to gadolinium during MRI scans. The suit says that Gena Norris was left weak, tired and suffering bouts of pain and burning sensations.

Doctor Loses License For – Being A Good Doctor? 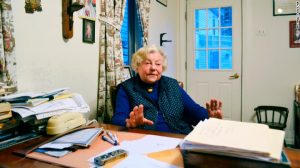 A doctor who won’t use a computer loses her license to practice medicine Anna Konopka, a doctor in New London, New Hampshire, refuses to practice what she calls “electronic medicine.” She doesn’t know how to use a computer, and she handwrites her patient records and keeps them in file cabinets. Why? “Because electronic medicine is for the system, not for the patients,” said the 84-year-old, who is originally from Poland. “The system is destroying human relations between the doctor and the patient.” 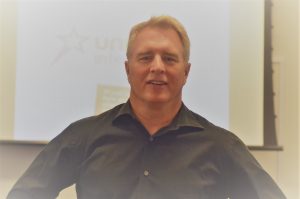 As a young college student, in the 80’s, Tim Ray, Founder and CEO of United Intentions, learned about the mind-body connection as the key to health. He thought he saw a similar strong connection between service to employees and clients and the health of a business “bottom line”. Led by those two insights, Tim’s multi-faceted career as a leader in healthcare, creator of educational programs and business owner found exceptional success. Even with a strong vision and mission, Tim found the hardest work by far, was keeping a positive, powerful focus on how he intended to live. With little time and a world full of distractions, he wanted a relaxing and simple way to focus in the midst of everyday struggle.Working with the techniques he accumulated over the years brought great success and satisfaction to Tim’s family and career life. You can learn these skills to practice and experiment on the United Intentions website. 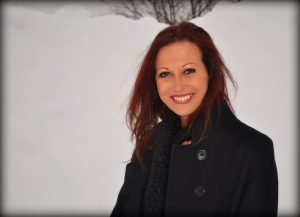 Kelly Gallagher is an actress and producer, known for Vaxxed: From Cover-Up to Catastrophe (2016),
Pissed (2000) and Mercury in Retrograde/The Mercury Chronicles (2012).

Setting an intention is the first step in taking greater control of your life because every thought you think creates your future. Through guided videos, United Intentions empowers individuals to live intentionally in a world of constant distractions. This free online resource provides a platform which teaches, guides, and strengthens one’s practice through the use of guided videos. This can be done together for greater impact.

To assist with this, United Intentions offers a free online community resource with a variety of creative tools, techniques, and activities specifically designed to help people to…

• Enjoy the process of living a more intentional life.
• Socialize with a positive and supportive worldwide community.
• Gain a group accumulative effect by watching guided intention videos with others.
• Create their own guided intentions with web based tools.
• Participate in groups, webinars, and workshops for higher learning.
• Keep them updated on the latest information on the sciences of the conscious and subconscious mind. 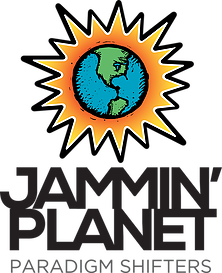 This Guy Gets Extra Points For Ingenuity 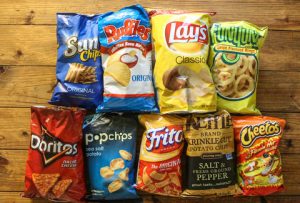 Man Fired for Using Potato Chip Bag to Skip Work for Two Years An Australian electrician was Òred recently for using a potato chip bag to ditch work and play golf, and he actually got away with it for two years before he was caught. According to Yahoo News Australia, 60-year-old Tom Colella was a senior union delegate and had worked as an electrician for the same company for 20 years. Then one day his employers got an anonymous tip saying Colella had actually been playing golf while he was supposed to be at work at least 140 times during the past two years. Somehow, nobody had noticed his absence. Like other employees at his company, Colella had a personal digital assistant that tracked his assigned and completed job tasks and also had a GPS that monitored his location. Colella allegedly hid his PDA in an empty foil potato chip bag and sealed it up, which blocked the GPS signal and hid his location from his employers.

#VaxInjuryMeToo As the sexual harassment and rape charges have circulated around Hollywood and Washington, D.C., many have found the courage to speak up, using the hashtag, #MeToo.  I was fortunate enough to have a 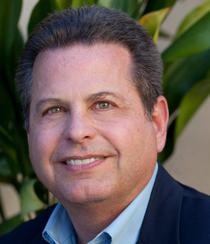 mother who told me and anybody who would listen about the sexual harassment she endured as a trail-blazer for women’s education in the 1950s.  Yes, she suffered for speaking up, but she taught me that one’s obligation before God was to speak the truth, not calculate the odds. From the end of November, 2017 until January 1, 2018 I want to see the internet on fire with the hashtag #VaxInjuryMeToo.  For those who worry they might lose friends or financial opportunities, don’t worry.  The pharma-bought media won’t report it anyway.  To them it will be as if you were that lonely tree that fell in a forest where nobody could hear you.

The Corruption of Science: Who Funds Vaccine Safety Studies? The exponential increase in 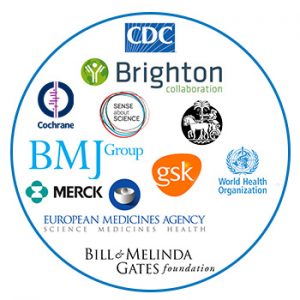 “today a million and more Americans, almost all under thirty, have been formally diagnosed with autism…Most with an autism diagnosis will never [lead normal lives] or be responsible for their health and welfare. Both the increase and the burden it imposes are widely recognized by thousands of parents and frontline professionals such as nurses and teachers. Yet some of the most prominent and powerful people in medicine, the media, and government deny it.” 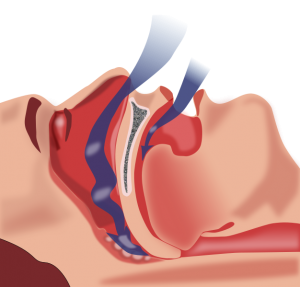 Synthetic cannabinoid reduces sleep apnea A synthetic version of a molecule found in the cannabis plant was safe and effective in treating obstructive sleep apnea in the first large, multi-site study of a drug for the sleep disorder funded by the National Institutes of Health. The study was conducted at the University of Illinois at Chicago and Northwestern Medicine. There currently is no drug treatment for sleep apnea, a sleep breathing disorder affecting about 30 million individuals in the United States and linked to numerous health problems. In sleep apnea, breathing is interrupted. These pauses can last from a few seconds to several minutes and can occur 30 times or more in an hour. Untreated sleep apnea raises the risk of heart disease, diabetes, sleepiness and cognitive impairment, as well as the risk of having a motor vehicle accident. 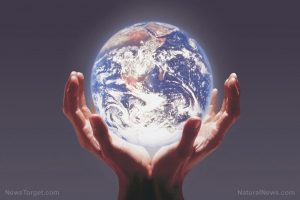 Thirty years of fear mongering, and global warming still hasn’t destroyed the
planet When we hear “experts” talking about how global warming is going to destroy our planet in 25 years, it’s natural to wonder how much of a possibility that really is. Is Earth going to become completely inhabitable and cause all of us to die a miserable death? They’ve got a lot of predictions and projections, and they seem very convincing. However, it is worth keeping in mind that they said the same thing 30 years ago… and it never came to pass. 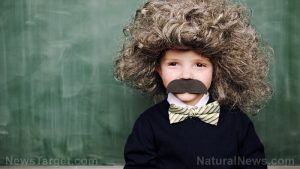 Why science should listen to “lone genius” dissenting voices The concept of the “mad scientist” with crazy hair who dallies about the lab mixing chemical-filled beakers has become something of a stereotypical image in the public mind. That’s because entertainment and media almost always portray scientists as “lone geniuses” who rely solely only on their own intellects and imaginations to come up with new theories or proofs. But is this actually the case? Or a better question might be: Are these lone genius voices something to be ignored simply because they might not coincide with the consensus?