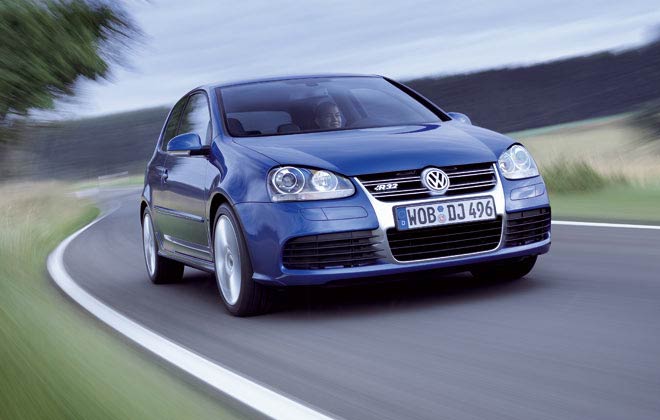 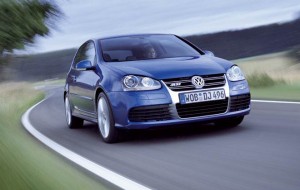 Efforts to develop alternative, renewable forms of energy have taken a whole new direction as researchers from the University of Edinburgh’s School of Engineering and Physical Sciences recently announced a strange, almost humorous, new way to develop energy. Shanwen Tao and Rong Lan, two postdoctoral chemists from the university, have developed fuel cell prototypes that they say run on urine, converting it to both electricity and clean water.

According to a Yahoo! India news report, the team’s fuel cells utilize a compound in urine called urea, which is an organic chemical waste product that results when the body metabolizes protein. And unlike current hydrogen gas and methanol fuel cell technologies, both of which can be problematic to the environment, urea is non-toxic, rich in useful nitrogen and readily available for use.

Also known as carbamide, urea does not require expensive catalysts like platinum to operate, either. The team was able to develop a simple and relatively inexpensive method with which to convert urea into water, nitrogen, carbon dioxide and electricity — all at the same time.

The “Carbamide Power System” prototype, as it is being called, has the potential to reduce waste water treatment costs as well because many municipal water systems already spend big bucks removing urea from waste water. So by integrating the technology into existing water systems for the purpose of extracting urea, the fuel cells are a win-win prospect because they have the potential to generate large amounts of electricity cheaply as well as reduce overall costs for utilities.

The project was made possible by a $203,000 grant from the Engineering and Physical Sciences Research Council, with the goal of one day utilizing urine fuel cells on remote islands and in deserts and submarines where energy can be difficult to generate. But the potential uses are limitless, if and when such technology is publicly unveiled.