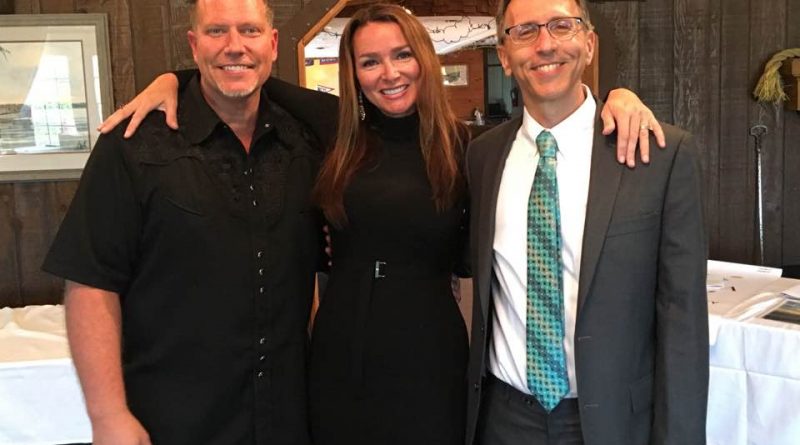 Worse Than The Opioid Epidemic? 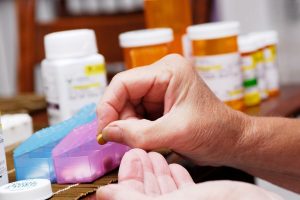 The other drug crisis: Seniors taking meds they don’t need, and that hurt them Consider it America’s other prescription-drug epidemic. For decades, experts have warned that older Americans are taking too many unnecessary drugs, often prescribed by multiple doctors, for dubious or unknown reasons. Researchers estimate that 25 percent of people ages 65 to 69 take at least five prescription drugs to treat chronic conditions, a figure that jumps to nearly 46 percent for those between 70 and 79. Doctors say it is not uncommon to encounter patients taking more than 20 drugs to treat acid reflux, heart disease, depression, insomnia, or other disorders. 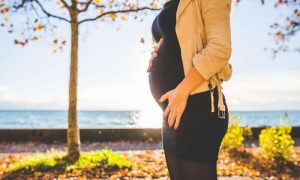 Study links health risks to electromagnetic field exposure A study of real-world exposure to non-ionizing radiation from magnetic fields in pregnant women found a significantly higher rate of miscarriage, providing new evidence regarding their potential health risks. The Kaiser Permanente study was published today in the journal Scientific Reports. Non-ionizing radiation from magnetic fields is produced when electric devices are in use and electricity is flowing. It can be generated by a number of environmental sources, including electric appliances, power lines and transformers, wireless devices and wireless networks. Humans are exposed to magnetic fields via close proximity to these sources while they are in use. 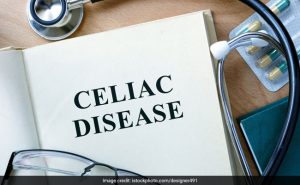 Scientists Discover Another Reason For Celiac Disease Besides Genetics Most scientists
blame genetics as a major cause of celiac disease but scientists at University of Chicago have discovered something new. According to a study conducted by the University of Chicago and the University of Pittsburgh School of Medicine, infection with reovirus, a common but harmless virus, may trigger the immune system response to gluten that leads to celiac disease. The study was published in the Journal Science and it suggests that certain viruses play a role in the development of autoimmune disorders such as celiac disease and type 1 diabetes. This raises a possibility that a vaccine could developed in future to treat celiac disease. 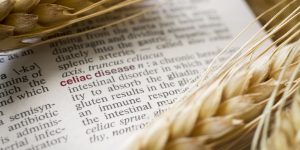 Surprising Number of Conditions Linked to Celiac Disease Celiac disease is associated with a wide range of medical conditions, including liver disease, glossitis, pancreatitis, Down syndrome, and autism, according to a database study of more than 35 million people. The rate of celiac disease is almost 20 times higher in people with autism than in those without, reported lead investigator Daniel Karb, MD, a second-year resident at University Hospitals Case Medical Center in Cleveland.

Perhaps He Thought He Was An Artist?

UK surgeon admits signing initials on patients’ livers A British surgeon has admitted assaulting
two patients by burning his initials into their livers during transplant operations. Simon Bramhall pleaded guilty Wednesday to two counts of assault, in a case a prosecutor called “without legal precedent in criminal law.” Bramhall used an argon beam coagulator, which seals bleeding blood vessels with an electric beam, to mark his initials on the organs. Prosecutor Tony Badenoch says the brandings were “an intentional application of unlawful force to a patient whilst anesthetized,” and an abuse of Bramhall’s position. 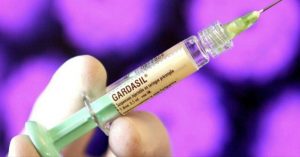 produced by Merck, and, Cervarix from GlaxoSmithKline’s labs – has opened up more than a Pandora’s Box for me. A viper pit I have been dumped into. [J]ust one month ago, I was in a PP second training, this time at the Planned Parenthood of the Great Northwest, and I was summarily not only banned from finishing the two-day course, Fundamentals of Sex, but I was then put on administrative leave in Portland by my former employer and then fired ten days later. I had no ax to grind with Planned Parenthood concerning training us – case managers — on how to communicate sex ed to youth. I expected to get through 16 hours of training with flying colors and a three-hour road trip back to Portland. That did not happen, and Planned Parenthood – four trainers and two supervisors – contacted my employer to not only ban me from the second day of training, but fraudulently stated that I was against Western medicine, was untrainable related to the subject matter, and was a disruption to the learning environment for the other 39 students. 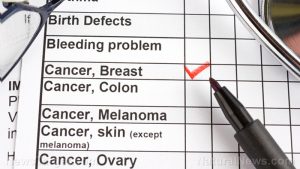 Chemotherapy found to increase the number of tumor cells circulating in the blood,
spreading it to previously unaffected areas Chemotherapy is a pretty scary prospect, but a lot of people are convinced by their doctors that its potential benefits are worth enduring the very unpleasant side effects. Unfortunately, a new study shows that getting chemotherapy before surgery can actuallyincrease the tumor cells in your blood and spread the cancer to other areas. This adds to the growing body of evidence that chemotherapy isn’t as solid of a cancer treatment as many doctors make it seem.

I joined the natural health world over four years ago now and one of the first books I read back then was Bill Henderson’s Cancer-Free. I was impressed with Bill’s Seven-Step anti-cancer protocol and I adopted it and have been using it since as a cancer preventative. It’s now four years later and I remain cancer-free, but I’m wondering if both Robert and Ty would recommend Bill’s protocol as a good one long-term. 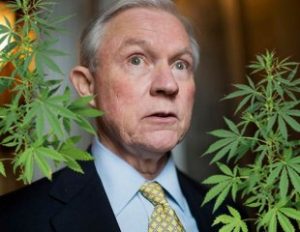 Jeff Sessions supports states’ rights, except when it comes to marijuana Jeff Sessions has often portrayed himself as a champion of states’ rights – except when it comes to marijuana. Not only is the Attorney General trying to maintain and strengthen the overreaching federal prohibition on cannabis, but he’s even on a crusade to undermine states’ rights by enforcing federal policy in states that have legalized medical marijuana. He made headlines recently as a 12-year old epileptic and medical-marijuana patient, Alexis Bortell, sued Sessions and the Drug Enforcement Administration. The lawsuit may be successful considering that the government’s first request to dismiss the case was denied.