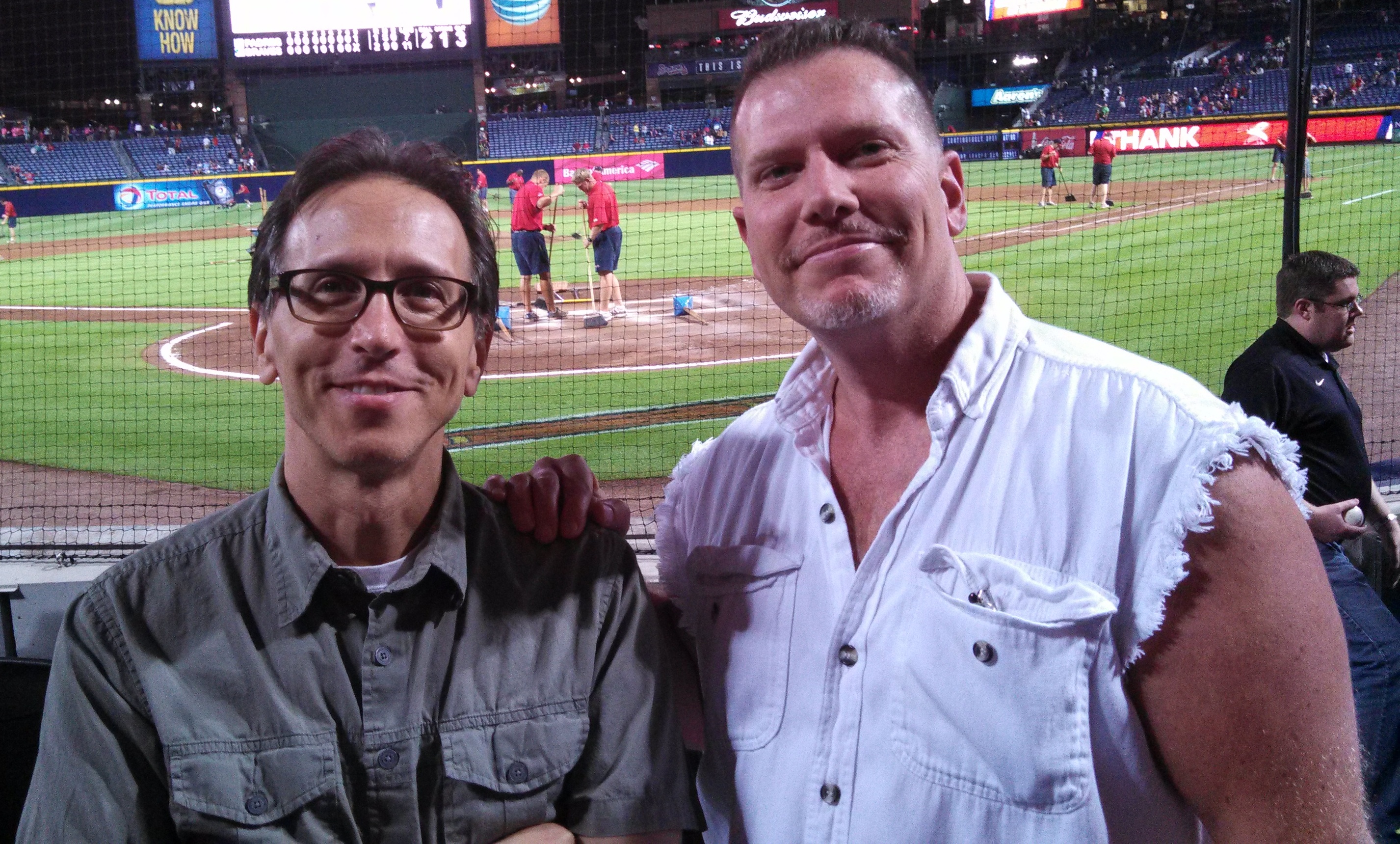 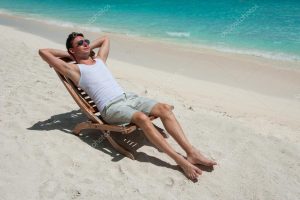 Why Sunlight Is Actually Good For You  For decades, we have been shying away from the sun,
given its ties to skin cancer and premature aging. But a growing body of scientific research suggests that completely shunning sunlight isn’t such a good idea. It elevates mood. “The sun works through a number of receptors in the brain to affect our mental status and alertness,” says Dr. Michael Roizen, Chief Wellness Officer at Cleveland Clinic, Ohio. Moderate sunlight exposure helps improve your mood and focus by boosting the serotonin levels in your body. Also known as the ‘happiness hormone’, it makes you calm and alert. Also, “sunlight decreases the risk of depression in those at risk of seasonal affective disorder (SAD),” adds Dr. Roizen.

Hi Robert!
What are your recommendations for regaining health after someone has had an acute case of bacterial meningitis? This person still experiences severe headaches for 5 days at a time. It comes and goes randomly. I’m assuming a rebuilding of the immune system with plenty of selenium. any other suggestions?
Nathan McCoy

Hi Robert,
This is a follow-up to my comment a week ago regarding Sovereign Silver Hydrosol. The fact is I’m much older than you and I don’t wear glasses. You do wear glasses and maybe that’s because your always spraying your eyes with HHS. Actually this product worked so well on my finger cuts that they could have named it Silver Hydrosol Intensive Therapy, but then there would be an acronym issue. I hope you realize that I AM joking with you in this paragraph.

The truth is that I’m a big fan of yours and the main reason for that is that you have the courage to tell the truth on so many of the health issues that MSM lies about. You did admit in your reply last week though that with a bacterial infection your eye “will sting like the dickens in a violent manner” and that you were ” a little nervous” when you first started using SSH with your daughter 13 years ago. So I hope you can forgive me as a first-time user of the product for having been somewhat apprehensive about the thought of using it in my eyes. Maybe I was at the point you were at 13 years ago when you first used it. As a 72 year old, I have had a lifetime of conditioning because almost every other spray or cream that I ever used on my skin had a warning on it to NOT USE the product in my eyes.

I also like your show because you are always enlightening us on so many different health topics. As a matter of fact I have always associated truth with light. This is why I playfully joked with you two weeks ago for you keeping your You-tube viewers in the dark when you take your Echo Water breaks. You do speak the truth, so I say “let the light of freedom shine” and follow the Motel 6 example of “we’ll leave the light on for you”. You and Ty do cover a lot of serious topics, so I occasionally like to try and lighten things up a bit.

Weird Study of The Week 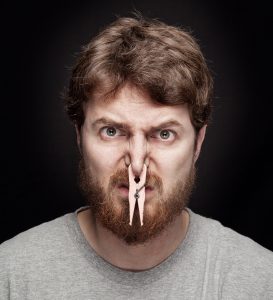 Sense of smell can predict what kind of political candidate you will back Researchers have found sense of smell has the power to influence human behaviour. Now, a team at Stockholm University in Sweden have discovered how you react to body odour can help indicate your political preference, the Daily Mailreported. For the study, participants completed a survey that was dispensed to various countries including the United States (US). American participants were asked questions that ranged from smell to which candidate they planned to vote for in 2016. 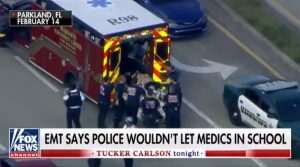 BOMBSHELL CONFIRMED: Broward County deputies were *ORDERED* to stand down… then all radio communications were cut off while the shooting continued A major media bombshell is now confirming the shocking truth that Natural News reported first: Deputies were ordered to stand down and avoid entering the Marjory Stoneman Douglas High School, even as the shooting was taking place. This irrefutable fact has been maliciously labeled a “conspiracy theory” by the fake news media (CNN, etc.), but now it is confirmed by multiple sources (as is usually the case after the fake news media gets it wrong). 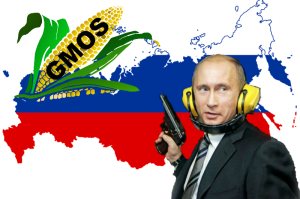 MSM, University Blaming Russia for Anti-GMO Sentiment The American mainstream corporate
media has turned into a literal madhouse in the period of the last two years. Any doubt whether or not mainstream outlets are actually propaganda outlets should have been erased around the time of the 2016 elections. Now, however, it appears that outlets are trying to see just how ridiculous their propaganda can be before the majority of people abandon them altogether. Taking the recent Russian hysteria as an example, mainstream outlets have blamed Russia for almost everything from the election of Donald Trump, “fake news,” “conspiracy theories”(which are actually mislabeled as conspiracy theories), protest movements and questions surrounding the flu vaccine. 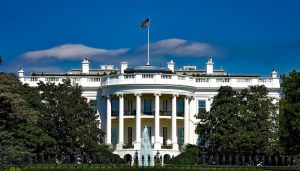 A year later, RFK Jr.’s plan for vaccine safety commission seems stalled Before assuming office last year, then-President-elect Donald Trump took a controversial meeting with vaccine skeptic Robert Kennedy Jr. to discuss a commission to investigate vaccine safety, Kennedy told reporters at the time. An immediate uproar ensued, but after a month of pushback, the political scion said the plans were still on. Now, more than a year later, Kennedy told The Guardian he hasn’t heard from the White House in six months. He said there’s been “zero progress” and that the administration has cut off communications. 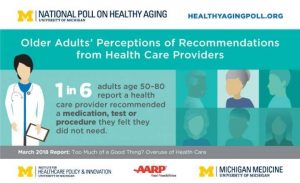 More isn’t always better when it comes to health care, older Americans say Doctors and
older patients may disagree more often than either of them suspects about whether a particular medical test or medicine is truly necessary, according to findings from a new poll of Americans over age 50. Improving communication about that mismatch of opinions, the poll suggests, might reduce the use of unneeded scans, screenings, medications and procedures – and health care costs as well. Only 14 percent of people over age 50 believe that more is usually better when it comes to health care, according to the new findings from theNational Poll on Healthy Aging. 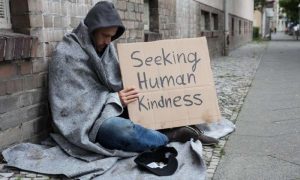 Five reasons why being kind makes you feel good – according to science Everybody can appreciate acts of kindness. But when it comes to explaining why we do them, people often take one of two extreme positions. Some think kindness is something completely selfless that we do out of love and care, while others believe it is just a tool that we cunningly use to become more popular and reap the benefits. But research shows that being kind to others can actually make us genuinely happy in a number of different ways. We know thatdeciding to be generous or cooperating with others activates an area of the brain called the striatum. Interestingly, this area responds to things we find rewarding, such as nice food and even addictive drugs. The feel-good emotion from helping has been termed “warm glow” and the activity we see in the striatum is the likely biological basis of that feeling.