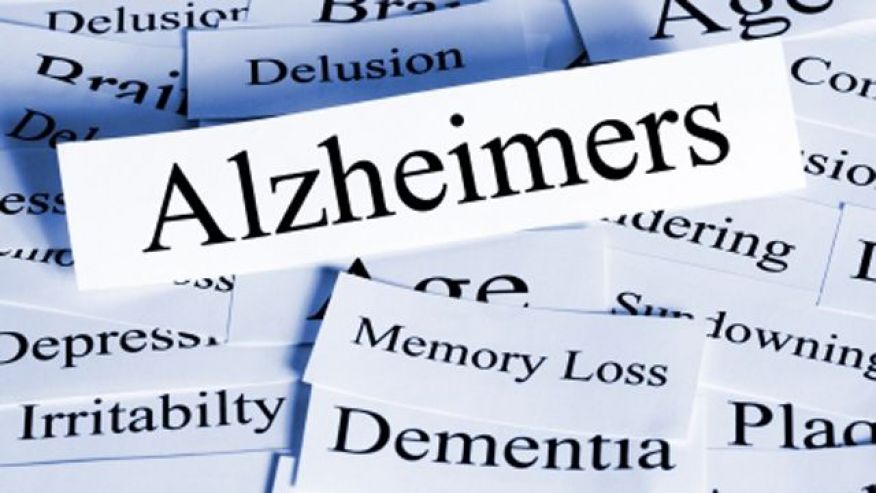 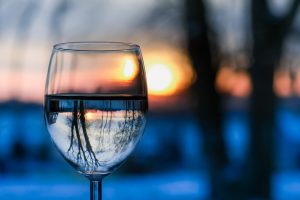 I’m not recommending a treatment for aluminum here. I’m reporting on a very interesting preliminary study.

First of all, there is widespread agreement that aluminum is a neurotoxin. Whether it enters the body through vaccination, environmental pollution, geoengineering, or any other route, it can pass through the blood-brain barrier and wreak havoc.

Here is the abstract. I’ve highlighted key passages in caps:

“THERE HAS BEEN A PLAUSIBLE LINK BETWEEN HUMAN EXPOSURE TO ALUMINUM AND ALZHEIMER’S DISEASE FOR SEVERAL DECADES. We contend that the only direct and ethically acceptable experimental test of the ‘aluminum hypothesis’, which would provide unequivocal data specific to the link, is to test the null hypothesis that a reduction in the body burden of aluminum to its lowest practical limit would have no influence upon the incidence, progression, or severity of Alzheimer’s disease. Herein we are testing the hypothesis that silicon-rich mineral waters can be used as non-invasive methods to reduce the body burden of aluminum in individuals with Alzheimer’s disease and a control group consisting of their carers and partners. WE HAVE SHOWN THAT DRINKING UP TO 1 L [LITER] OF A SILICON-RICH WATER EACH DAY FOR 12 WEEKS FACILITATED THE REMOVAL OF ALUMINUM via the urine in both patient and control groups without any concomitant affect upon the urinary excretion of the essential metals, iron and copper. WE HAVE PROVIDED PRELIMINARY EVIDENCE THAT OVER 12 WEEKS OF SILICON-RICH MINERAL WATER THERAPY THE BODY BURDEN OF ALUMINUM FELL IN INDIVIDUALS WITH ALZHEIMER’S DISEASE AND, CONCOMITANTLY, COGNITIVE PERFORMANCE SHOWED CLINICALLY RELEVANT IMPROVEMENTS IN AT LEAST 3 OUT OF 15 INDIVIDUALS. This is a first step in a much needed rigorous test of the ‘aluminum hypothesis of Alzheimer’s disease’ and a longer term study involving many more individuals is now warranted.”

The reduction of aluminum in the body, plus improved cognitive ability in several patients in this small group, is a promising start.

Obviously, the cost is very low, because we’re talking about water.

If this study had used a drug, you would have read about it in the mainstream press. The drug company would have trumpeted the results as a potential breakthrough.

But pharmaceutical companies, and their medical and press and government allies, put up barriers against all natural solutions…

An historical example—Consider Pellagra. In the first half of the 20th century, in the US, there were three million cases. 100,000 people died. Researchers at health agencies insisted there had to be germ at the bottom of it. They looked and looked and looked.

Meanwhile, other researchers found out Pellagra was mainly a deficiency of niacin. They were pushed into the background. “A bunch of whackos. Pay no attention to them.”

Finally, after 100,000 deaths, most of which were unnecessary, the “experts” grudgingly admitted, “Yes, it’s niacin.”