Trump Is President – Not A Magician 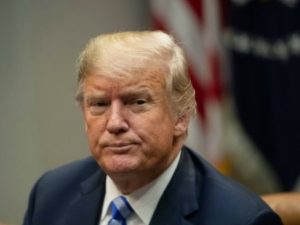 Media Politicize Florence, Blame Trump for Storms, Predict Mass Death Hurricane Florence is now bearing down on North Carolina, and the media is looking to score political points. On MSNBC, host Chris Hayes invited meteorologist Eric Holthaus on to argue global warming is making hurricanes worse, and that President Trump is to blame. “We have a president that is denying the impacts of, you know, this hurricane season last year and this year and actively making the problem worse by, you know, not addressing this root cause of worsening storms,” Holthaus told to a nodding Hayes. On CNN, political analyst John Avlon, in a segment titled “Reality Check,” suggested Trump is at fault for Hurricane Florence, and that his climate policies could kill up to 80,000 people per decade.  Is Trump “complicit in this storm?” asked Alisyn Camerota in the segment introduction.

I have a question regarding swelling above the collarbone. I have a friend who is worried because all of a sudden he is getting swelling above his left collarbone. I did some research and it seems to be a common condition in people these days. It seems to be leading to the lymph system somehow. Do you have any insight on the possible problem? Please rule out muscle strain, broken bones, bug bites, and just talk about what the deeper cause could be. 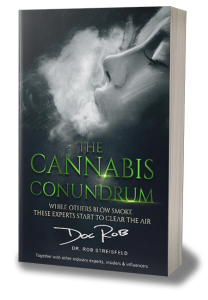 “The Cannabis Conundrum” addresses a wide range of Cannabis-related topics, bringing together a diverse collection of insightful and informative authors to share their personal experiences, perspectives and expertise. Thought provoking and educational, “The Cannabis Conundrum” provides a platform for opinions and information sharing, helping to demystify and elevate our social awareness and appreciation for this amazing plant. Whether you’re hoping to expand your understanding, looking to invest into the industry, searching for a potential medical solution, concerned about sustainability as the industry grows, or passionate about the many uses for hemp… this book is for you. 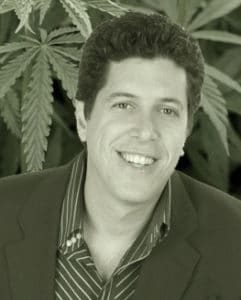 Dr Rob Streisfeld is a passionate consumer advocate and educator with over 15 years of Natural Health & Natural Products Industry experience. A Doctor of Naturopathic Medicine and Certified Natural Food Chef, “Doc Rob” as he is widely known, provides an informed and innovative perspective to support branding, marketing, PR, and other business development needs with a focus on education and community. Over the past decade, Doc Rob has helped to identify and expand key health categories such as probiotics, enzymes, whey protein, fermented foods, whole food supplements, and more. His most recent passion is rooted in cannabis, cannabinoids, and the benefits they offer. 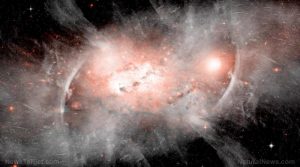 Exit From The Matrix: imagination exercises for a new life Some years ago, I gave a talk about certain imagination exercises I was developing. More than 50 of these exercises are now included in my mega-collection, Exit From the Matrix. In my response to questions after the talk, this is what I said: I’m talking about a new level of life here. Not for me. For you. You know, you can create energy. But you need a way to demonstrate that to yourself. That’s one thing these exercises do. You don’t have to think about it. You’ll get that feedback from practicing the techniques. Another thing: you want to invent a future for yourself that goes beyond what you’re doing now. You need to be able to imagine it, roll it around in your imagination, see it, feel it, and give it lots of fresh energy. Of course, work will be involved, but at the source you’re bringing that future into being. You’re creating it. The exercises help you in this regard. You feel and experience the power of your own imagination. It’s realer than real. Doing the exercises gives you a center from which you project realities. This is a powerful first-hand lesson. Again, it’s something you experience. You gain a great deal of confidence from this. Here are the full contents of Exit From The Matrix. You can order it here: 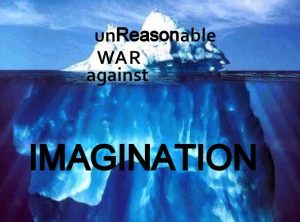 25 quotes on the power of imagination I wrote these notes after releasing my second collection, Exit From The Matrix. This collection contains over 50 imagination exercises I designed to increase an individual’s creative power: “With imagination, one can solve a problem. More importantly, one can skip ahead of the problem and render it null and void.” “Imagination isn’t a system. It might invent systems, but it is non-material. It’s a capacity. It feels no compulsion to imitate reality. It makes realities. Its scope is limited only by a person’s imagining of how far imagination can go.” “It’s interesting to remember an earlier time when you had more imagination at your disposal. You might find an array of feelings you appreciate more than the feelings you’re feeling now. You might realize imagination stimulated those feelings and brought them into view.” “Consciousness wants to create new consciousness, and it can. Imagination is how it does it. If there were some ultimate state of consciousness, imagination would always be able to play another card and take it further.” 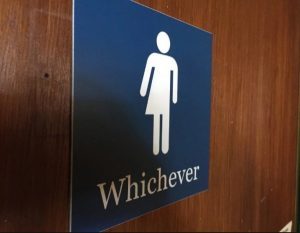 Culture wars: a child’s “medical right” to change gender in the Brave New World “Gender dysphoria or gender identity disorder (GID) is the dysphoria (distress) a person experiences as a result of the sex and gender they were assigned at birth.” (Wikipedia) “Technocracy is shaping a new world based on twisting morality into pseudoscientific ‘facts’ that demand compliance. It’s a hoax on a grand scale.” (The Underground, Jon Rappoport) Government programs to teach the issue of gender in schools are gaining steam. “Fluid-gender” is the artificial construct used to promote these programs. For years, I’ve been warning about the fabricated use of medical labels as a pretext for “protecting the rights of the child.” The op goes this way: Shift a decision about morality into a decision about the right to obtain medical treatment. For example, claim there is a disorder called Gender Dysphoria. Claim many children suffer from it. State that gender reassignment is the treatment that cures the disorder. State that every child has the “right” to choose the treatment—AND parents who oppose it are illegally restricting their children.

Is Corporal Punishment Coming Back? 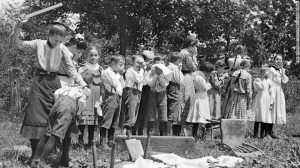 Paddling students: Georgia charter school wants to use corporal punishment To begin the new school year, a Georgia public charter school sent consent forms home to parents informing them of a new corporal punishment policy, CNN affiliate WRDW reported Friday. The superintendent of the Georgia School for Innovation and the Classics says a third of the 100 “consent to paddle forms” that have been returned have granted permission to the school. “A parent can either give consent for us to use that as a disciplinary measure or they can deny consent,” Jody Boulineau, superintendent of the Hephzibah, Georgia-based school, told WRDW. “There’s no obligation. It’s not required.”  He added that the school received an uneven response from parents. “I’ve heard, ‘Great, it’s about time. We’re so glad that this is happening again, they should’ve never taken it out of schools.’ All the way to ‘Oh my goodness I can’t believe you are doing that’,” said Boulineau. Georgia School for Innovation and the Classics, which first opened its door to students three years ago, serves kindergarten through sixth-grade students, though it plans to expand into the upper grades over time. All Georgia resident students are eligible to attend and 694 students were enrolled as of the state’s most recent enrollment count in March 2018. 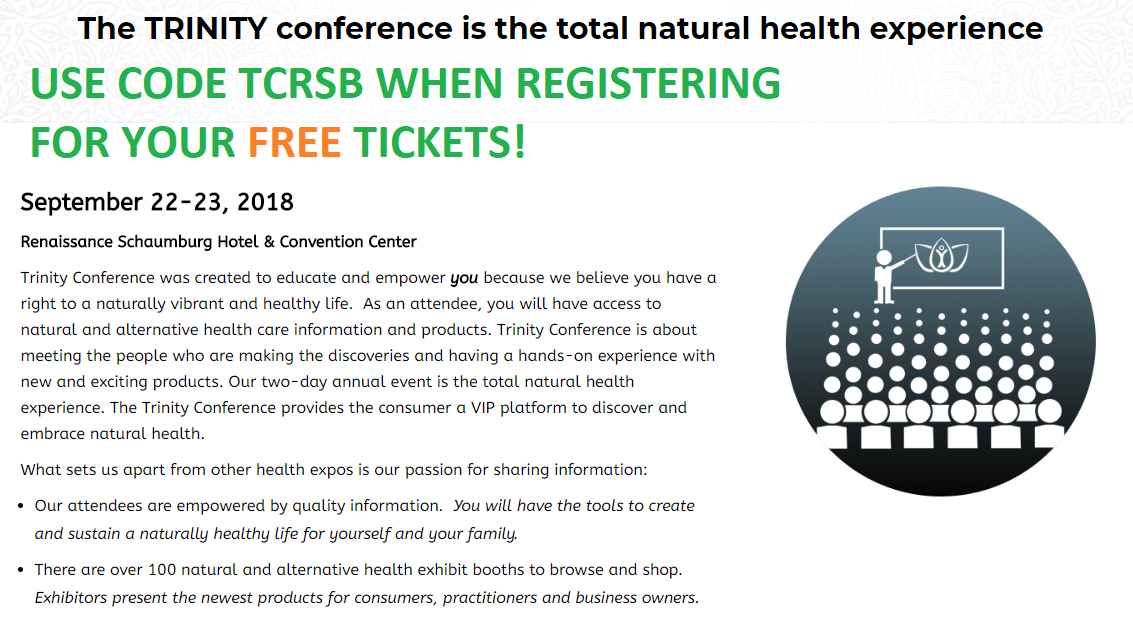