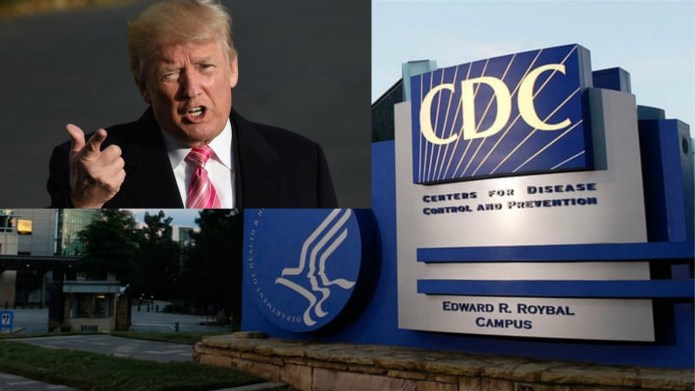 Trump vs CDC – Justice or Censorship? 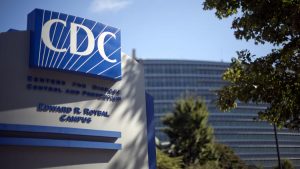 Trump administration forbids CDC officials from using 7 words and phrases Trump
administration officials are forbidding officials at the nation’s top public health agency from using a list of seven words or phrases – including “fetus” and “transgender” – in any official documents being prepared for next year’s budget. Policy analysts at the Centers for Disease Control and Prevention in Atlanta were told of the list of forbidden words at a meeting Thursday with senior CDC officials who oversee the budget, according to an analyst who took part in the 90-minute briefing. The forbidden words are: “vulnerable,” “entitlement,” “diversity,” “transgender,” “fetus,” “evidence-based” and “science-based.”

This Used To Be Normal…. 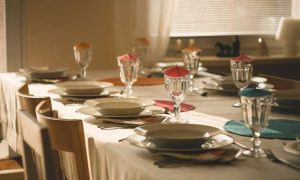 Eating together as a family helps children feel better, physically and mentally Children who routinely eat their meals together with their family are more likely to experience long-term physical and mental health benefits, a new Canadian study shows. Université de Montréal doctoral student Marie-Josée Harbec and her supervisor, pyschoeducation professor Linda Pagani, made the finding after following a cohort of Quebec children born between 1997 and 1998.

My father recently got diagnosed with Stage 3a lung cancer. I saw your video on how you would start nebulizing colloidal silver so I had him start right away. He has been doing it 3x/day for 2 months, approx 1 tsp each time. How long should he continue or is it time to stop and take a break?

A New Solution To The Opioid Epidemic? 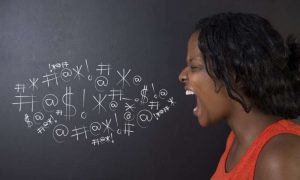 Swearing helps us battle pain – no matter what language we curse in Swear words have
many functions. They can be used for emphasis, for comedic effect, as a shared linguistic tool that strengthens social bonds and maintains relationships, or simply to cause offence and shock. They are words that can be emotionally electrifying. We can express utter horror, disdain, or just frustration through the utterance of a simple four-letter word (or several). But swearing isn’t always associated with negative emotions or unpleasant events. 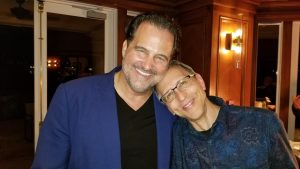 The inspiration for success began with past health challenges of KC’s wife, Monica, former Miss Florida and Miss Florida USA, who looked like the model of health on the outside but on the inside it was a different story. KC also had early struggles of being overweight and out of shape. Monica’s experiences of anxiety, fear, panic and depression more than 14 years ago and the futility of conventional medical approaches (drugs, psychotherapy) led KC to vow to find an answer. Through years of research and trial and error, Monica has gained back complete health and her vibrancy. Monica has not taken any medication since deciding to find the answer and today she and KC have five wonderful children.

Step Away From The Smartphone (at least try) 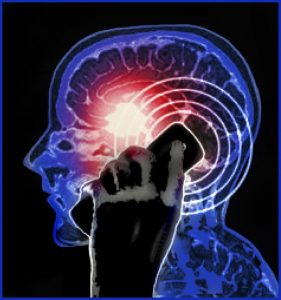 California Officials Release Guidelines To Avoid Cellphone Radiation California health officials have a new message for cellphone users. For the first time ever, the California Department of Public Health has released guidelines about harmful cellphone radiation and how you can avoid it. Dr. Karen Smith with the California Department Of Public Health said, “We recognize that there are a lot of people in the general public that have some concerns about their cellphones and whether using a cellphone is safe.” Smith said, “When you sleep, you keep the cellphone at least arm’s length away from your body. And also, not carrying your cellphone in your pocket, having it either in your purse or not carrying it with you.”

Look Out Media – The Pope Is On To You… 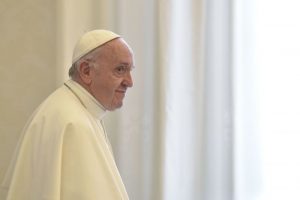 Pope: Media sins by dredging up, sensationalizing old news Pope Francis is criticizing journalists who dredge up old scandals and sensationalize the news, saying it’s a “very serious sin” that hurts all involved. Francis, who plans to dedicate his upcoming annual communications message to “fake news,” told Catholic media on Saturday that journalists perform a mission that is among the most “fundamental” to democratic societies. But he reminded them to provide precise, complete and correct information and not to provide one-sided reports.

Another I Told You So? 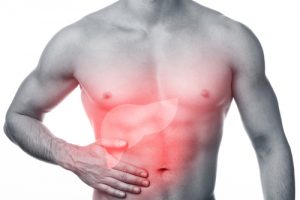 ‘Low-Fat’ Foods Can Actually Make You Fatter, Damage Your Liver As Badly As Booze Consumers may want to consider their livers before grabbing those “healthy” low-fat diet foods off shelves. Researchers at the University of Georgia have found that foods low in fat but high in sugar — like the ones marketed for low-fat diets — actually cause the body to produce more fat and result in liver damage, similar to what happens with heavy alcohol use.

Every Parent Has Experienced This 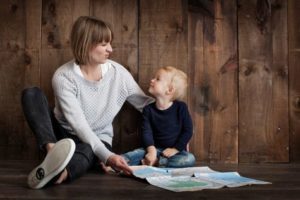 Are We There Yet?’ Children Ask Parents 73 Questions A Day On Average, Study Finds If you
feel like your toddler endlessly bombards you with questions, it’s not just you: curious children ask an average of 73 a day, a new study finds. Led by child psychologist Dr. Sam Wass, British researchers polled 1,500 parents across the United Kingdom, hoping to learn more about the frequency and nature of questions asked by inquisitive kids, along with how having to constantly craft responses affected parents. While nearly a third of parents admitted that their child’s incessant curiosity tired them, about four in ten expressed pride at how their son or daughter seemed to take keen interest in their surrounding world.