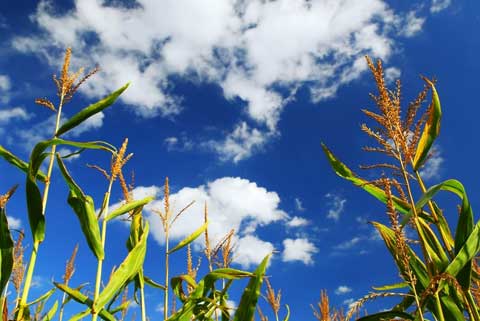 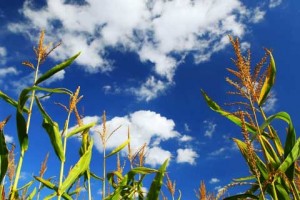 The move is on to further muddy the waters pertaining to High Fructose Corn Syrup (HFCS). The goal is to convince or confuse consumers into thinking that HFCS is like sugar by changing its name to Corn Sugar. While there are issues that surround processed sugar, HFCS or Corn Sugar presents a wider problem. The primary concern is how HFCS is metabolized by the body and the hidden, and not-so-hidden, genetic modifications it undergoes.

HFCS is comprised of approximately 55% fructose. This fructose is unbound meaning it is not attached to any other molecule. In nature fructose would be bound most likely to glucose. Unbound fructose is immediately taken up by the liver for metabolizing when HFCS is consumed. This initiates a metabolic nightmare. The liver is forced to work hard at metabolizing the instantly present fructose. Often times the liver has to ignore or inefficiently handle other metabolic duties such as the breaking down of fatty acids. In addition, the liver may be unable to metabolize all of the fructose. All of this leads to a fatty liver and increased fat storage in the body.

Unmetabolized fructose in the body must be captured and “put away,” which raises triglyceride and cholesterol levels adding to our waistlines. A fatty liver also becomes sluggish and inefficient leading to Cirrhosis (which is becoming more and more prevalent in children), increased weight gain, and gastrointestinal issues. The increased triglyceride levels have been linked to increased adverse cardio-vascular events.

Many would have consumers believe that HFCS is metabolized the same way fructose found in fruits and some vegetables are. Nothing could be further from the truth, however. The fructose found in nature is bound to glucose which undergoes a breaking down process in the stomach before the fructose moves on to the liver. This process allows the liver time to efficiently handle the fructose over time instead of being flushed with fructose within a few minutes. Dr. Meira Field and a research team with the USDA demonstrated how high levels of unbound fructose can scar the livers of lab rats. Cirrhosis soon followed and made the livers resemble that of an alcoholic.

The Hand of Genetic Modification

When HFCS, aka Corn Sugar, and genetic modification (GM) are discussed, the tendency is to think of the corn component. After all, it may seem that corn is the only ingredient of HFCS production but there are two other ingredients to consider. Three enzymes are required to make HFCS, and two of them, alpha-amylase and glucose isomerase, have been genetically modified. Alpha-amylase is used to make shorter chains of sugar called polysaccharides. Isomerase is used to convert glucose into a glucose/fructose mix. These enzymes are genetically manipulated to withstand the high heat needed to make HFCS without them breaking down and becoming unusable. If a consumer wished to avoid GM foods then HFCS in any product must be avoided.

The Corn Refiners Association has taken an “If you can`t beat them, confuse them” approach by calling HFCS “Corn Sugar.” Most consumers simply want to thrive and be healthy but will find it increasingly difficult when blatantly misled. The truth is Corn Sugar will be the same genetically modified metabolic nightmare as HFCS considering they are virtually one in the same. Let the consumer beware and be conscious.