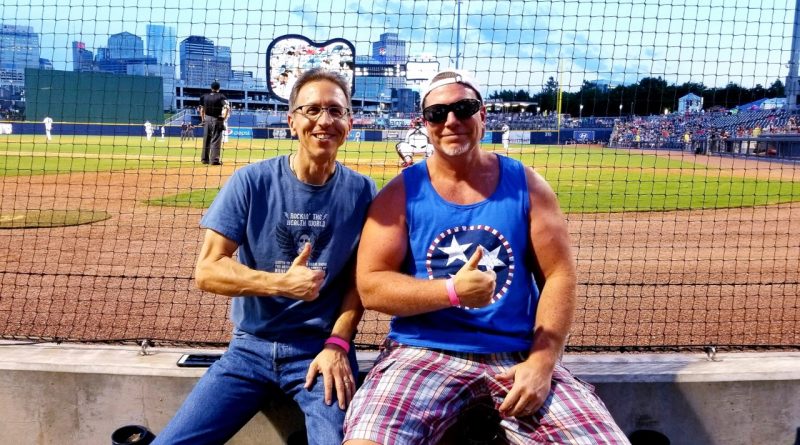 Hour 1 – Outside The Box With Ty Bollinger – In Studio! 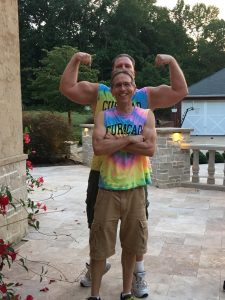 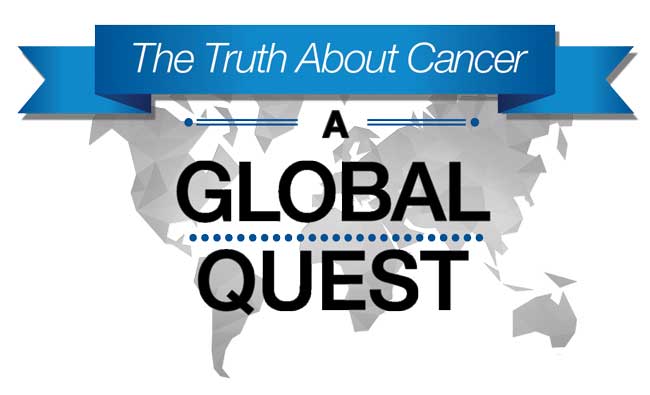 Stay tuned for the relaunch of The Truth About Cancer: A Global Quest!

Let’s end the cancer pandemic once and for all! Every single day, tens of thousands of people, just like you, are curing cancer (and/or preventing it) from destroying their bodies.

It’s time to take matters into our own hands and educate ourselves on real prevention and treatments. It could save your life or someone you love. Doctors, researchers, experts and survivors show you exactly “how-to” prevent and treat cancer in “The Truth About Cancer®: A Global Quest.”

Injuries and Deaths Due to Vaccines Are a Real Risk, but Censored from the Public 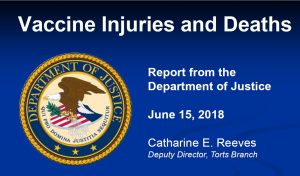 The U.S. Government and Big Pharma, the main purchaser of advertising space in the corporate-sponsored “mainstream” media, consistently tells the public that vaccines are “safe and effective,” and that anyone who dares to say otherwise, including honest medical doctors, are quacks or uneducated.

The National Vaccine Injury Compensation Program (NVICP) was started as a result of a law passed in 1986 that gave pharmaceutical companies total legal immunity from being sued due to injuries and deaths resulting from vaccines.

There were so many lawsuits filed against Big Pharma for vaccine injuries and deaths, that the pharmaceutical companies basically blackmailed Congress by stating that they would stop manufacturing vaccines unless they had legal protection.

Congress obliged and passed the NVICP bill which then President Ronald Reagan signed into law.

Certain aspects on the Constitutionality of this law have been challenged in court, but so far the law has been upheld, with the 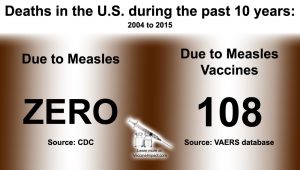 So, even though your doctor may try to assure you that the vaccine they are about to give you or your child is “safe,” be aware that the doctor is either being dishonest to meet a quota of patients that need to be vaccinated for certain financial benefits, or the doctor is woefully ignorant and only knows what was spoon-fed him/her in medical school and sponsored by Big Pharma regarding vaccines.

The truly effective doctors do their own research and seek what is best for their patients. (One doctor in Germany, for example, has investigated measles and claims no measles virus actually exists

Many ordinary meds cause depression; public trust in Pharma hits new low For 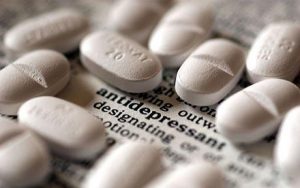 years, I’ve been writing about the medical system’s self-feeding mechanism: Give a patient a drug to treat his symptoms; the drug causes new symptoms, which are diagnosed as a new illness; and then new drugs are given, and those drugs cause still more symptoms, which in turn are diagnosed as a new condition…on and on it goes. Drugged patients suffer tragically and needlessly, and cash piles up in Big Pharma’s coffers. At one time, this circle of devastation might have been called an accident. But now, all the experts know the truth. Therefore, this is rightly labeled a MARKETING STRATEGY, and, at the highest levels, a covert op to disable the population. Here is a new revelation: Suppose your doctor told you this: “I’m prescribing an antidepressant because the other drugs you’ve been taking have a side effect—they cause depression.” You might say, “Wow, where is my compensation for suffering depression?” The answer, of course, is: Nowhere. 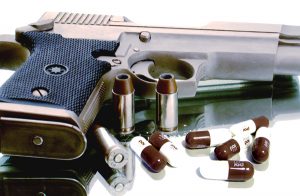 Mass shootings and psychiatric drugs: the connection I’ve been tracking the connection since 1999, when I wrote a long white paper, for the Truth Seeker Foundation, on school shootings and psychiatric drugs. The paper was titled: “Why Do They Do It? School shootings Across America.” The drugs aren’t the only causative factor, but they produce what I call the Johnny Appleseed effect throughout society. Sprinkle enough of the drugs among enough people and you get otherwise unexplainable violence popping up—in schools, in workplaces. The psychiatric plague eats out the country from the inside. Here are excerpts from my 1999 report— The massacre at Columbine High School took place on April 20, 1999. Astonishingly, for eight days after the tragedy, during thousands of hours of prime-time television coverage, virtually no one mentioned the word “drugs.” Then the issue was opened. Eric Harris, one of the shooters at Columbine, was on at least one drug. The NY Times of April 29, 1999, and other papers reported that Harris was rejected from enlisting in the Marines for medical reasons. A friend of the family told the Times that Harris was being treated by a psychiatrist. And then several sources told the Washington Post that the drug prescribed as treatment was Luvox, manufactured by Solvay. 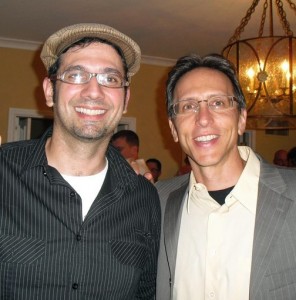 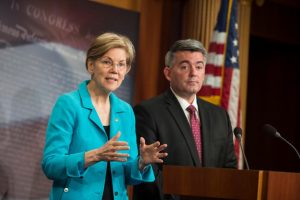 Congress Launches Bipartisan STATES Act To Protect Legal Cannabis Once And For All After many months of threatening stances from U.S. Attorney General and noted weed-hater Jeff Sessions, a group of bipartisan lawmakers have introduced a bill aimed to guard states’ legal cannabis industries for good. On Thursday, Senators Elizabeth Warren (D-MA) and Cory Gardner (R-CO) announced the introduction of the Strengthening the Tenth Amendment Through Entrusting States (STATES) Act, which seeks to protectstates that legalize marijuana from federal interference. Representatives David Joyce (R-OH) and Earl Blumenauer (D-OR) also announced the introduction of a companion bill in the House today. According to the bill’s cosponsors, the STATES Act would protect states from federal interference by creating an exemption to the U.S. Controlled Substances Act, which prohibits marijuana alongside dangerous drugs like heroin (and some basically safe ones like LSD), for those states that have enacted legal cannabis laws, and would remove industrial hemp from the Controlled Substances Act entirely.