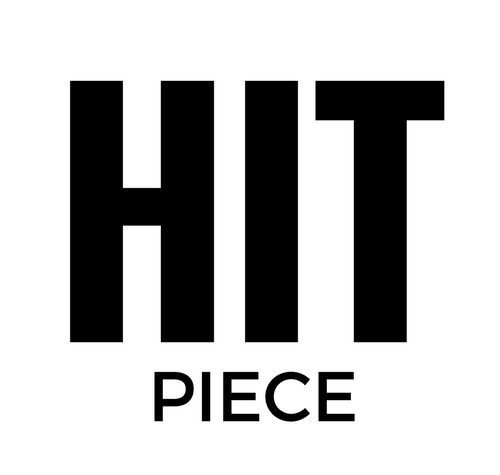 Hippy-dippy anti-vaxxers want to take us back to the Dark Ages I get a thrill when I see Back to School signs in shops. From the age of 12 all I ever wanted was to be out in the world earning a living, so – somewhat comically – I found it outrageous that I was made to sit in school like a child learning things which I knew would never be of any use to me. And now I don’t have to, ever again! This year’s return to school was fraught with a peril worse than thwarted ambition, though, thanks to those selfish parents who choose not to have their children vaccinated. Ninety thousand five-year-olds started school this year without having been fully immunised from measles, and the latest statistics from NHS Digital reveal that this is the fifth consecutive year in which MMR protection of two-year-olds has fallen. The Prime Minister recently made a plea to parents swerving the jabs not to listen to “superstitious mumbo-jumbo” on the subject. Such is the current climate of offence-taking that I’m surprised some sensitive soul didn’t start bleating about how offensive this was to Mumbo-Jumbians rather than being horrified at the real evil – the fact that a small group of people are capable of bringing back diseases we believed hard science and common sense had seen off. 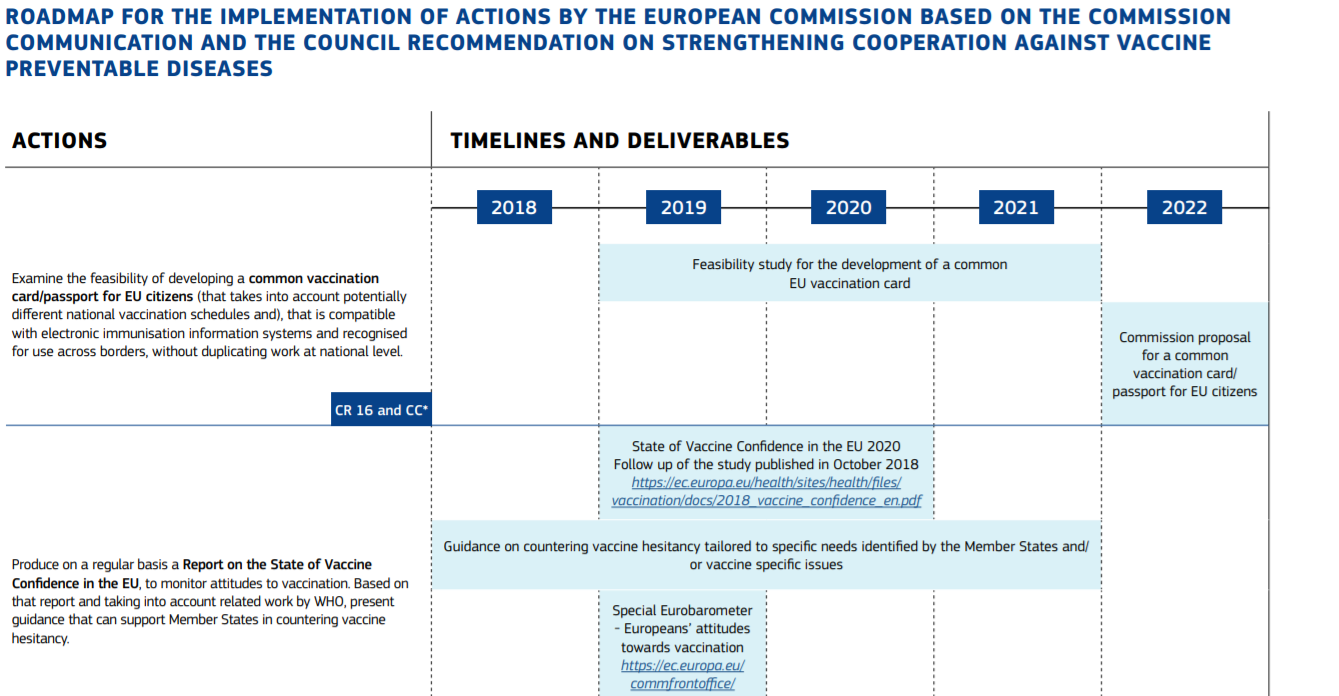 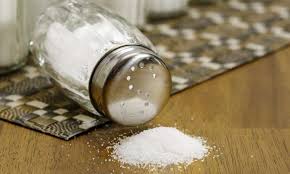 Salt shakers should carry tobacco-style health warning, say experts Salt sold in supermarkets and salt shakers in restaurants should be required to carry a front-of-pack, tobacco-style health warning, according to The World Hypertension League and leading international health organizations. In a position statement published in the Journal of Clinical Hypertension, lead author Dr. Norm Campbell, former President of the World Hypertension League, said it was time for a more hard-hitting approach to dietary salt reduction. “Unhealthy diets are a leading cause of death globally and excess salt consumption is the biggest culprit, estimated to cause over 3 million deaths globally in 2017.” “The World Health Organization established a target for countries to reduce sodium intake by 30% by 2025, and governments and the food industry have been working together to reduce salt in processed foods. However, urgent action now needs to be taken to raise consumer awareness of these dangers,” added Dr. Campbell. 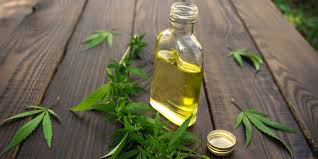 FDA Can’t Be Trusted on CBD A Senate committee has approved language on CBD that will not protect consumer access to CBD supplements. Action Alert! Two weeks ago, we reported on efforts to preserve consumer access to therapeutic levels of CBD oil in supplements. The US Senate Appropriations Committee has approved report language for FY 2020 that falls far short of protecting consumers, and we must act again to save affordable CBD. The language approved by the Committee would give the FDA the authority to determine allowable levels for CBD in food and supplements. The language also instructs the FDA to develop an enforcement discretion policy on hemp while the agency “establishes a process for stakeholders to notify FDA for use of CBD in products that include safety studies for intended use per product, and makes a determination about such product.” This is a huge problem. As we argued previously, we fear that if the decision is left to the FDA, the agency will protect the interests of pharmaceutical manufacturers and severely limit the amount of CBD allowed in supplements such that it becomes impossible, or extremely difficult, to get any therapeutic effect. 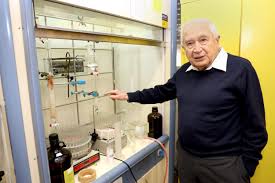 Cannabis research pioneer hopes latest discovery is not overlooked — again Raphael Mechoulam, an Israeli organic chemist and professor of medicinal chemistry at the Hebrew University of Jerusalem, remembers the letdown after his groundbreaking discoveries surrounding the structure of the cannabis compounds CBD and THC in 1963 and 1964, followed by clinical tests with CBD published in 1980. “Not much happened,” Mechoulam said, noting that it would take more than 30 years before his clinical work on using CBD, or cannabidiol, to treat epilepsy became widely accepted. Greenwich Biosciences, which is owned by GW Pharmaceuticals, was able to develop the first cannabis-derived drug that built on Mechoulam’s research. The drug, Epidiolex, treats seizures associated with two rare forms of epilepsy and was approved by the FDA only last year. But even as his work laid the foundation for the modern cannabis industry and for understanding how cannabis interacts with the human body, a white whale eluded research: cannabis acids, which are compounds that are produced in the plant when it is alive and may be more potent than their better-known derivatives, such as CBD and THC.

TTAC LIVE 2019: Here’s Why YOU Should Attend the Live Broadcast 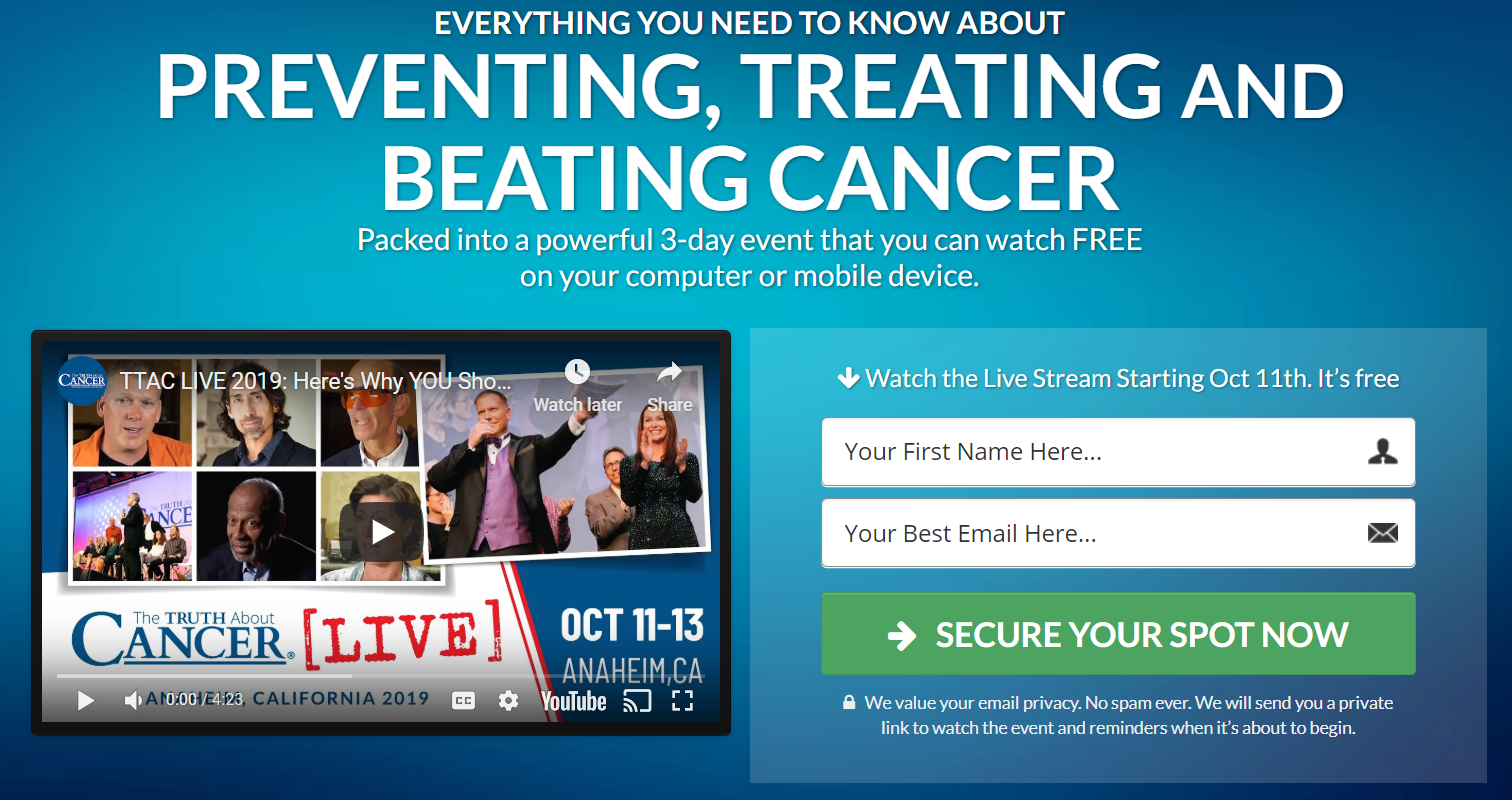 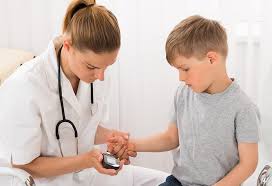 Why Are Young People Getting Type 2 Diabetes In Distressing Numbers? “If you keep eating cakes and cookies, you’ll get diabetes like me and your father.” Rolling my bored, undergrad eyes, I clarified, “That’s not how you get diabetes, Ma.” Twenty years later, my mother no longer believes that sugary foods are the culprit behind the chronic, systemic disease. Another common misconception – based on prior reality – is that type 2 diabetes affects only older adults, a.k.a. “adult-onset diabetes.” Not the case, nor has it been for a while now. In fact, a recent study in the U.K. reveals that 1 in 8 new cases of type 2 diabetes is occurring in 18-40 year-old adults vs. 1 in 10 back in 2000. Art is also imitating life as far as the blood sugar disease goes. Diagnosed at age 32, Emmy-nominated Anthony Anderson is a passionate advocate for diabetes awareness, education and treatment. And in a December 2017 episode, “Sugar Daddy,” the actor used one of his biggest platforms – his hit television show, black•ish – to feature his character, Dre Johnson, with a type 2 diabetes diagnosis. 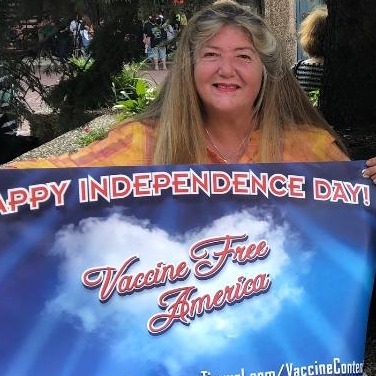 Sallie O. Elkordy has been hosting radio programs solely about vaccination since 2011. Vaccine-induced injury and death have been the topics of conversation for the purpose of preventing more of the same and she has interviewed 1,000 victims over the past 8 years. The bumper music for this program, “Word to the Wise” is by recording artist Daz Nez and the artwork is by Joe Jones. Gratitude extended to fellow RBN show host Ingri Cassell for recommending Sallie for this opportunity. Contact Sallie here: Facebook.com/VaccineFreeNYC and follow her on Twitter as “OUTLAWvaccines” @OWvaccines 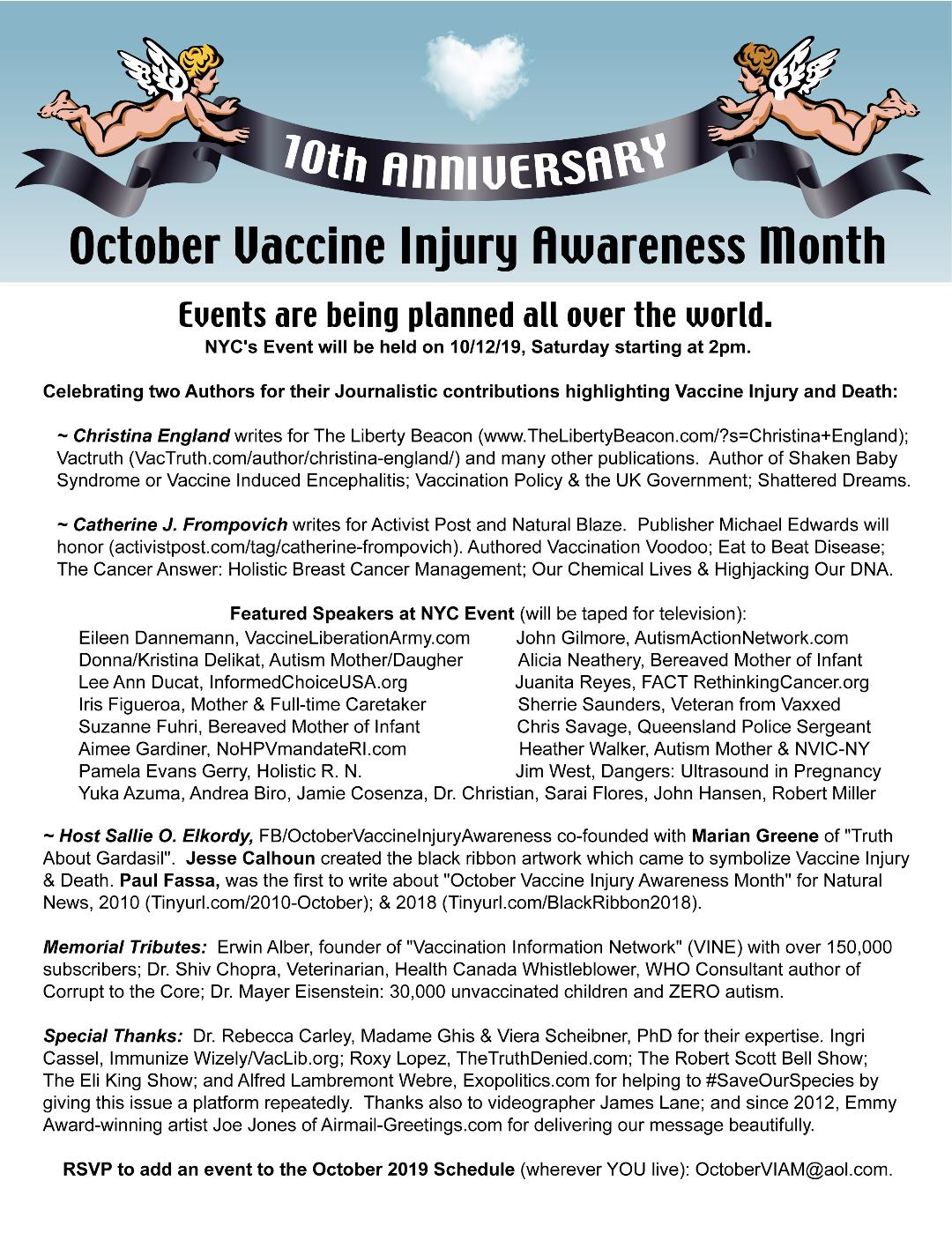